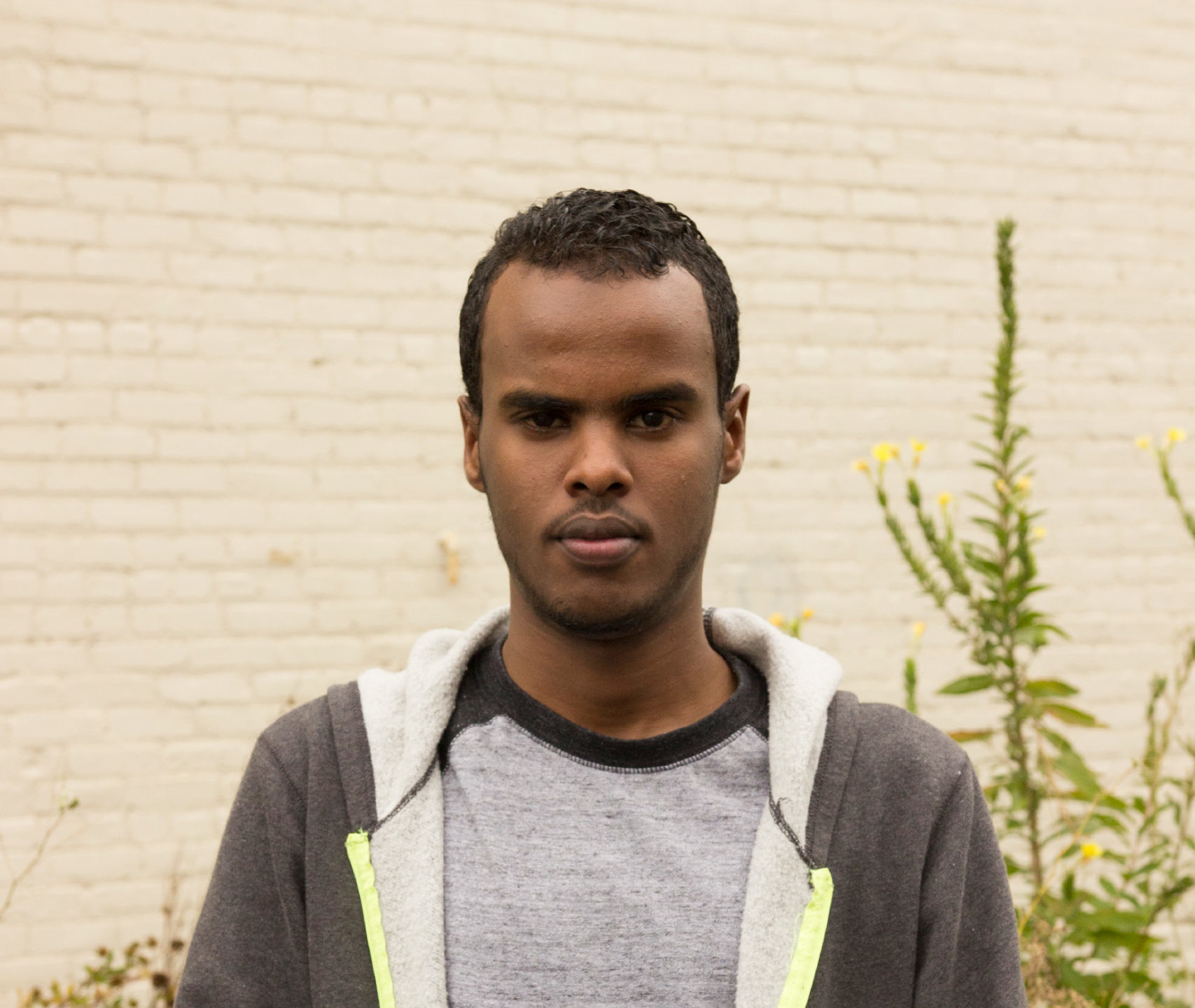 When Abdirahman Hirad got the news that he would be coming to the United States, he was ecstatic. Now, he hopes to give back to the country that has given him so much.

Abdirahman was born in southern Somalia in the city of Liboi. He spent the first few years of his life there before moving to Kenya. When he was six years old, his mother left for a refugee camp and was resettled in the United States in 2006. Abdirahman finished his primary schooling in Kenya and began attending high school there.

In 2014, Abdirahman received a visa to the United States after being sponsored by his mother. For him, it was a dream come true. Not only would he see his mother again, but he also looked forward to the incredible opportunities ahead of him. After several hours in flight, Abdirahman landed in Minneapolis. In addition to the frigid winter temperatures, he had to adjust to a completely new culture and way of life in the United States.

Currently, Abdirahman is a student at Wellstone International High School. His favorite sport is wrestling and loves watching WWE events. After high school, he wants to become a pediatrician and serve in communities with the greatest need.