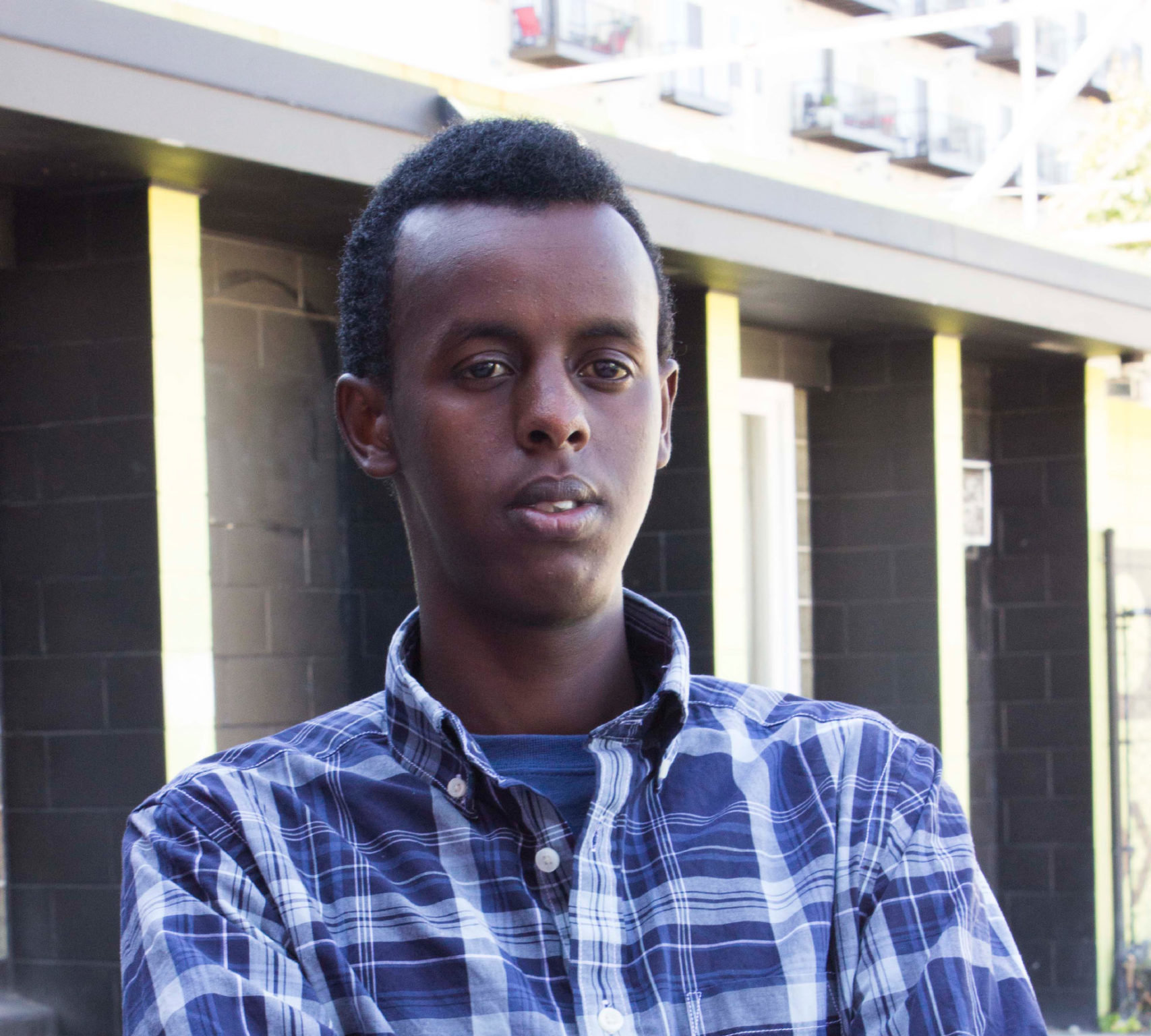 When Abdulahi Osman came to the United States, everything was complete different to him. It took some time for him to acclimate to American life.

Abdulahi was born in Mogadishu and raised by a single mother for most of his childhood. Due to the violence of the Somali Civil War, many of his relatives left Somalia for safer countries like Ethiopia and Sweden. When he was seven, Abdulahi moved of Ethiopia and became a refugee. He started going to school and began learning English, Arabic, and Amharic.

After spending four years as a refugee, Abdulahi learned that his family was going to be moving to the United States. It was a dream come true. He excitedly told his friends, and they wished him well in America. When he arrived in Minneapolis in 2014, Abdullahi was taken aback by what he saw; it wasn’t anything like Africa. He had to get used to a different language, climate, bus system, and everything else. Over time, Abdulahi began to settle into his new home.

Currently, Abdulahi is a student at Wellstone International High School and loves to play soccer in his spare time. Although he likes his life in America, he often misses the friends he left behind. In the future, Abdulahi hopes to become a doctor or engineer.