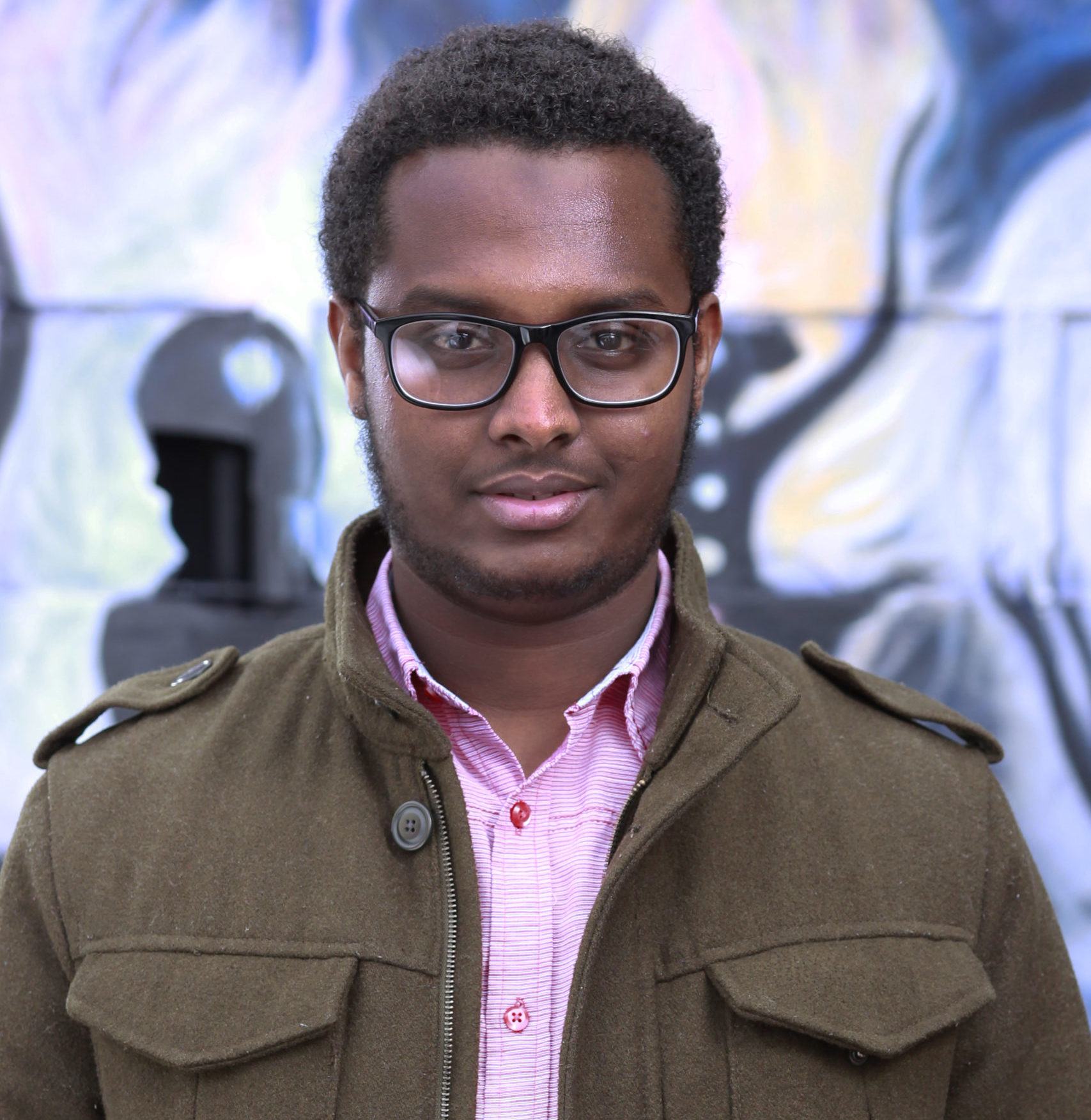 “I’d never seen snow, and I didn’t know how it would look like. I thought here that the floor would be clean like glass. It wasn’t like how I imagined.”

When Absir Mohamed arrived at the refugee camp, he was separated from his aunt and had to fend for himself. Alone and uncertain, he waited until he finally got word from his mother: he was coming to America.

As violence spread through the capital city, Abshir and his aunt decided to leave Somalia for a safer place. They made their way to Kenya but were separated on the journey there. Abshir had to sneak into a cargo truck to cross the Kenyan border, ultimately making his way to the Ava refugee camp. While living in Kenya, he was able to contact his mother in the United States and began the resettlement process.

After so many years apart, Abshir was finally reunited with his mother in Minnesota. While he was warned about the frigid temperatures of the Midwest, he didn’t fully understand until he saw snow on the ground. At school, Abshir struggled with English, but he asked a lot of questions in order to learn more. When he finishes high school, Abshir wants to go to college where we can study computer programming and play basketball.