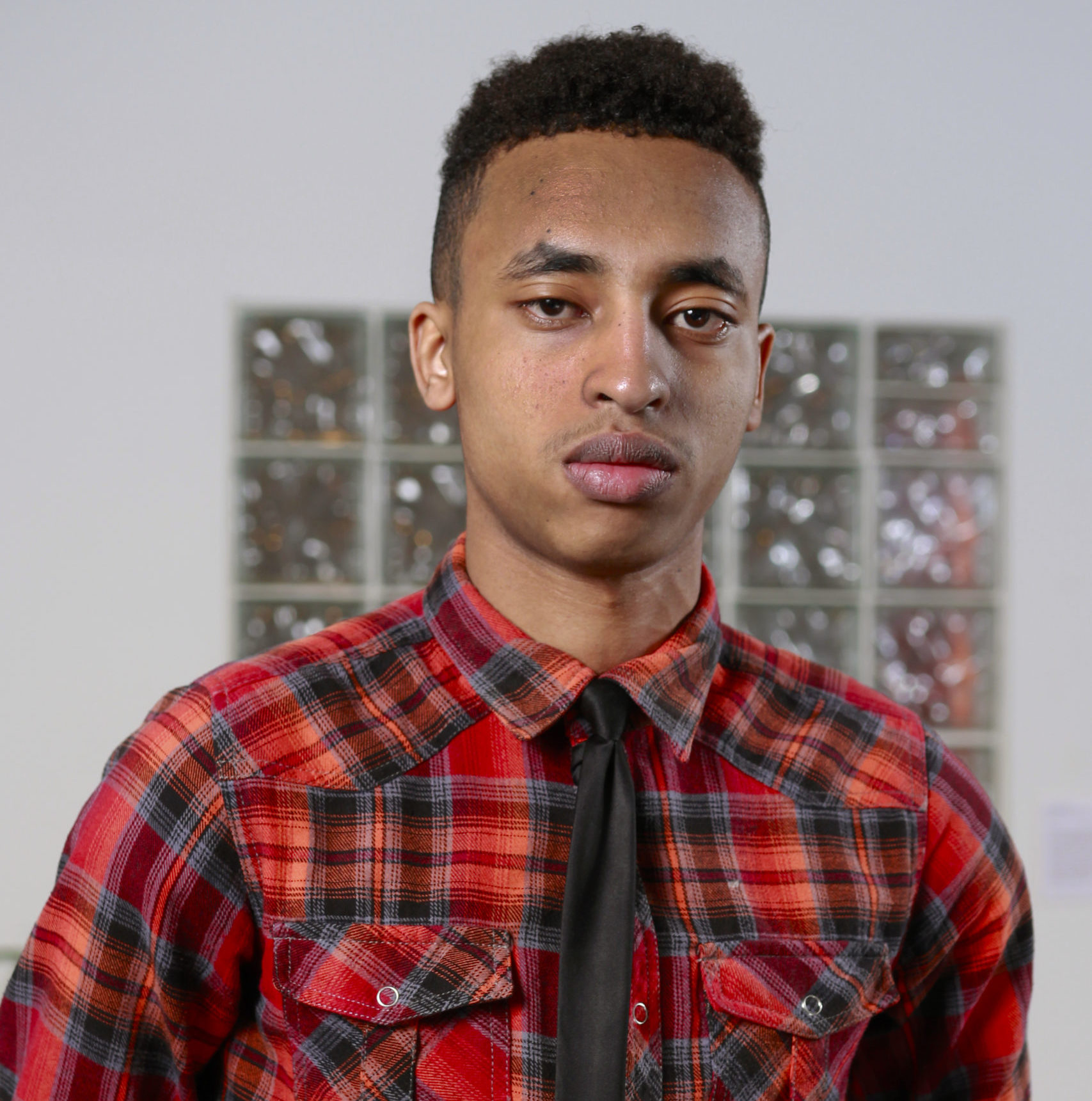 “It’s all about loving each other and communication with other people. People think of immigrants as people who come from other countries who are bad. Minnesota is full of immigrants.”

Ahmed Hamza Mahamed faced violence and discrimination daily as a child living in South Africa. When he arrived in the United States, he hoped to start a new life of freedom, safety, and prosperity.

Ahmed was born in Saudi Arabia to parents who immigrated from Somalia. When he was four years old, his family moved to South Africa where they stayed for fifteen years. In South Africa, Ahmed experienced many instances of racism, including when a group of teenagers threw stones at his eyes, causing cataracts. Most of his happy memories involve his love for soccer. He played for a number of different clubs and competed in multiple international tournaments.

After his mother remarried, Ahmed’s family registered with the UNHRC so they could eventually be resettled in another country. Almost a decade later, Ahmed learned he would be moving to America. He had mixed feelings about it. While he would miss his friends and birth father, he was excited to start the next phase of his life.

Currently, Ahmed is a student at LEAP High School in St. Paul, Minnesota. After finishing high school, he hopes to become a professional soccer player or an English teacher. Regardless of his future career, Ahmed is certain he will try to help as many people as he can.