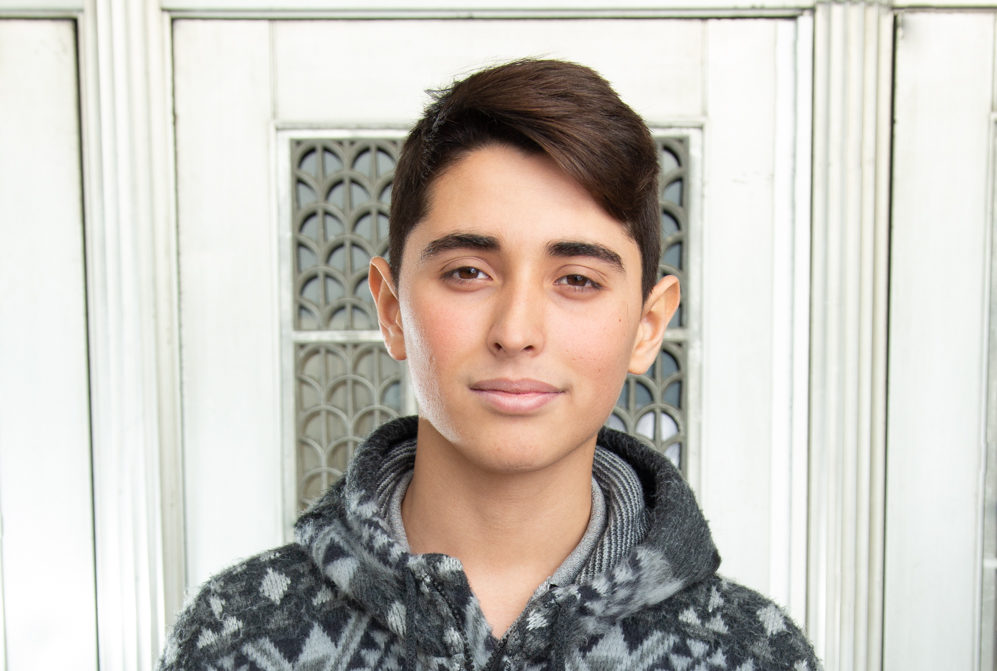 Alain Quezadas remembers his experience growing up in Michoácan, Mexico, as difficult and surrounded by violence. Coming to the United States with his family gave him a chance to live in a safe environment.

Though born in McAllen, Texas, Alain grew up in Mexico with his mom and siblings for almost a decade. He attended kindergarten in Mexico where he learned to speak Spanish, to draw, and to read. Dancing was his favorite pastime, along with playing volleyball and hanging out with his friends.

Alain enjoyed his life in Mexico, but it was dangerous. He lost his father in a car robbery; they lost their home. His mom felt like it was best for him to move to the US. Alain traveled with his uncle and siblings to Wisconsin where he could live with his older sister.

Adapting to life in Wisconsin proved difficult because he struggled with English at first, but Alain is working hard. He enjoys dancing and goes to the academy of dance every day after school. He hopes to earn a scholarship and become a doctor. He is grateful to be in the US with friends, family, and a safe home.