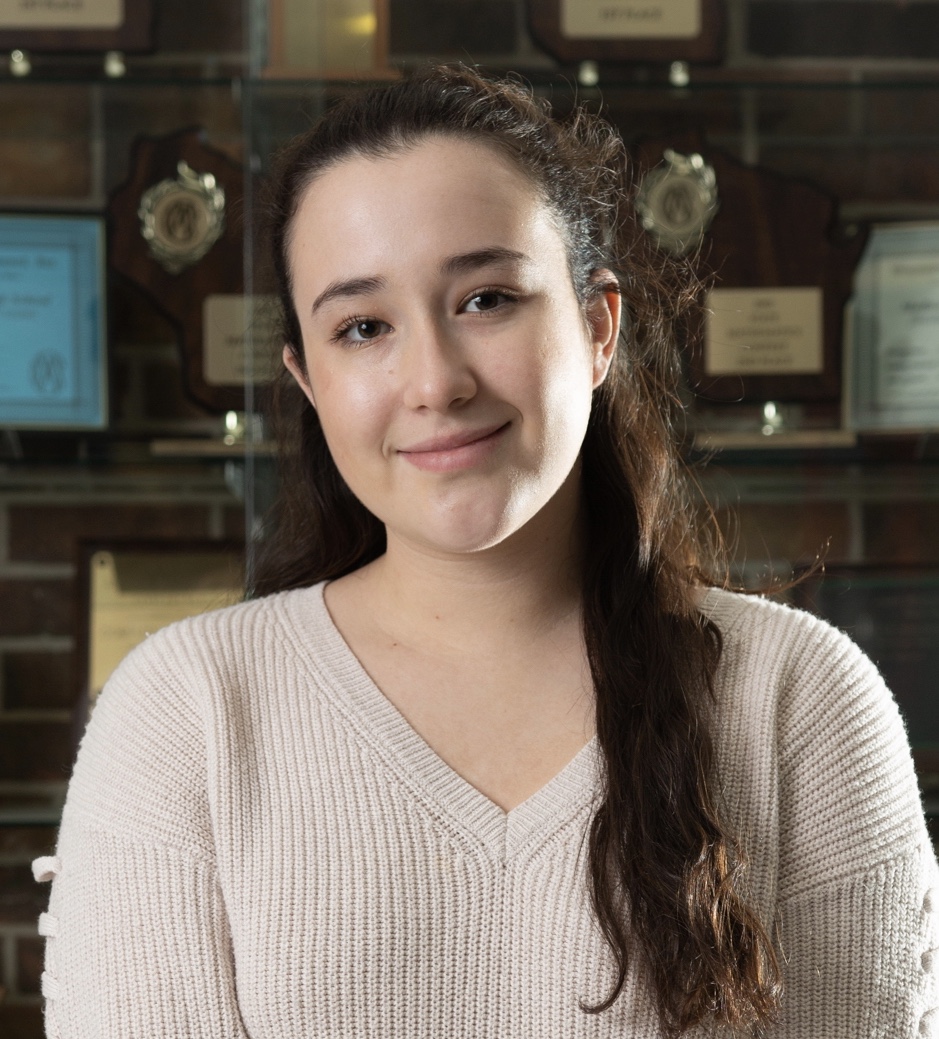 Despite feeling sad about leaving her friends and family behind, Ana Fernandez Roque was excited to come to the US because she wanted to experience schools here, practice her English, and learn about another culture.

Born in Puebla, Mexico, Ana lived there with her parents and younger sister. Her life there was surrounded by supportive family and friends who wanted to see her succeed. In Mexico, she attended church with her family every Sunday and enjoyed her family’s culture and holiday traditions, especially Christmas.

Ana’s parents emphasized education for her and her sister, and they wanted to send the sisters somewhere they could get a better education. Her mother was a teacher and a school principal. When Ana was fifteen years old, their family decided to move to Wisconsin. At first it was very hard—she really missed her friends and family. In addition, speaking English every day proved to be difficult, but she is now very comfortable with English and embraces that she is bilingual. Ana believes people should learn as many languages as they can.

Ana loves being in the US as well as many school clubs and the opportunity to work at Target. Her hope is to learn more languages and travel to other countries, while sharing the culture and traditions from Mexico that she loves.