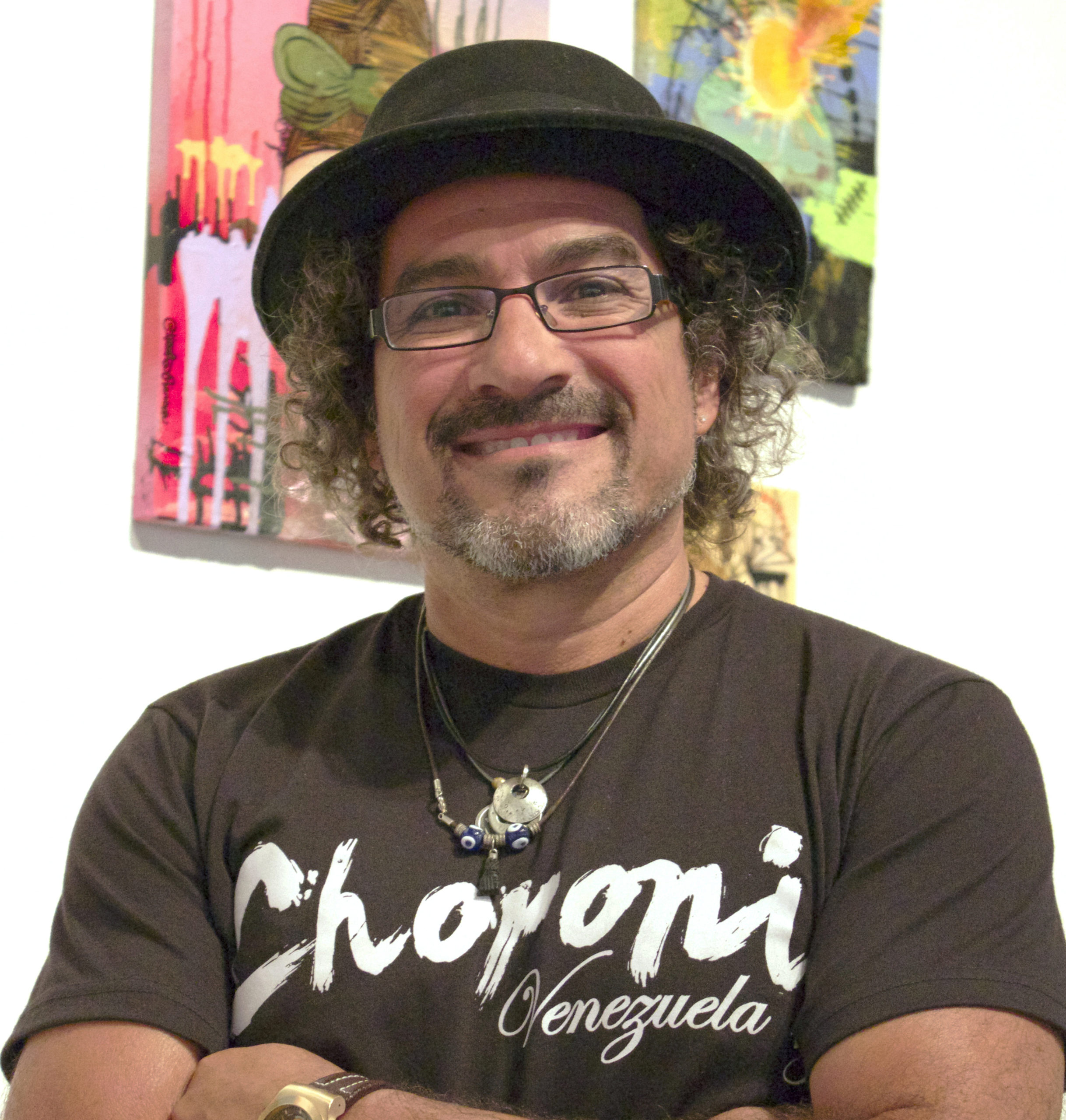 “I work with many different people often, and I’m able to relate any experiences of where I’m from.”

Andrés A. Parra began his career in the film & television industry in 1981, before he left for the U.S. Since then, he has used his international experience to tell stories from around the world.

Mr. Parra grew up in the suburbs of Caracas, Venezuela. He spent his childhood playing with friends, hiking in the surrounding mountains, and visiting and surfing the Caribbean. Andrés attended an experimental high school that implemented new teaching methods that allowed him to test out of his general education courses in college. After graduating from high school, he studied English abroad in Barbados for six months, where he developed his taste for travel.

When he returned to Venezuela, Mr. Parra entered college but struggled with the workload. He applied for a government sponsored scholarship program, and given his good standing in high school, he was able to obtain a scholarship to study in the U.S. After earning his B.S. in Mechanical Engineering, Andrés returned to Caracas, and decided to pursue post-graduate studies back in the U.S. He earned his M.A. in mass communication while working as a freelance cameraman.

Currently, Mr. Parra works in the film & television industry as a Directory of Photography and Filmmaker.  He is the owner of Venus Directions, Inc. a video, live events and teleprompting services company he founded in 1991. He has won several awards including a Gold and Bronze Medal Award from The New York Film Festival, a Telly Award, and a Native American Film Festival Award. In his spare time, he enjoys riding motorcycles, yoga, traveling, and watching movies.