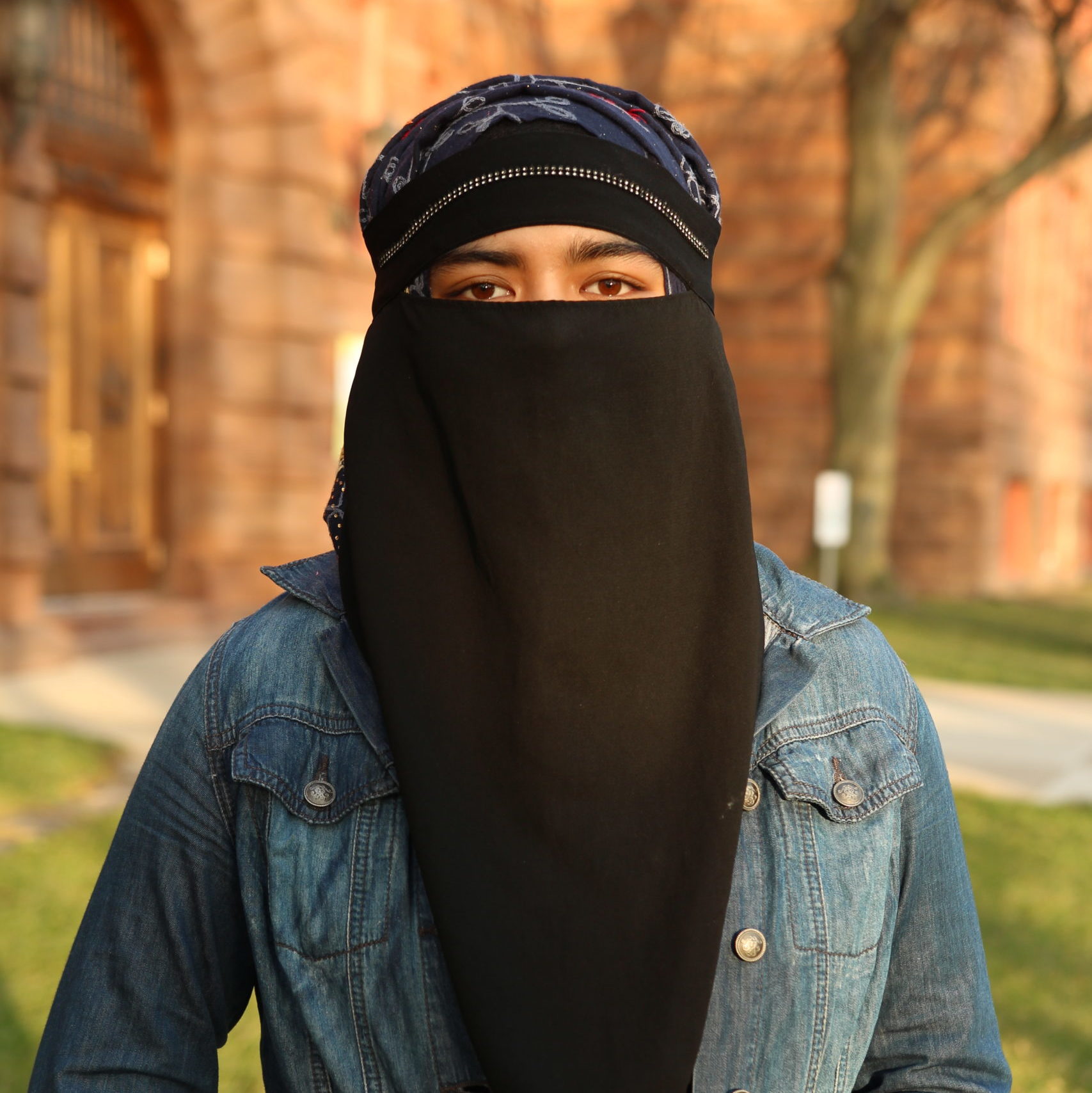 “My aim is to spread love and happiness to the world.”

Anika and her sister were born in the south eastern part of Bangladesh, to two loving parents. When she turned two years old, however, her family had to move to her grandfather’s house since her father’s career required a lot of moving. From the time she was young, Anika had a passion for school and learning. This was in part due to her mother’s commitment to helping her study, and her dislike of failure. As a result, Anika became a self-directed and goal-oriented child— she strives to better herself everyday by creating tasks that need to be completed.

When Anika was 13, her parents decided to immigrate to the United States for the sake of their children, due to Bangladesh’s poor education system and crippling economy. At the time, her uncle was already living in Buffalo, and they decided to move there. Although leaving Bangladesh was saddening, Anika was still excited to come to America where she would reunite with her cousins after several long years.

After starting school in Buffalo, the determination she acquired from her youth became very useful in helping Anika learn English. She constantly took notes, watched videos, and even used Google Translate so she could learn English. It was through this struggle that Anika learned the importance of being independent. She realized it was imperative to learn English if she wanted to survive. Eventually, Anika was placed out of her English as a Second Language (ESL) class, due to her improvement.

Anika has now been in the U.S. for one year, and enjoys reading, drawing, and solving math problems. In the future, Anika hopes to fulfill the dreams of her parents and deceased grandfather by becoming a doctor. Moreover, she hopes to create an organization dedicated to serving the homeless in Bangladesh.