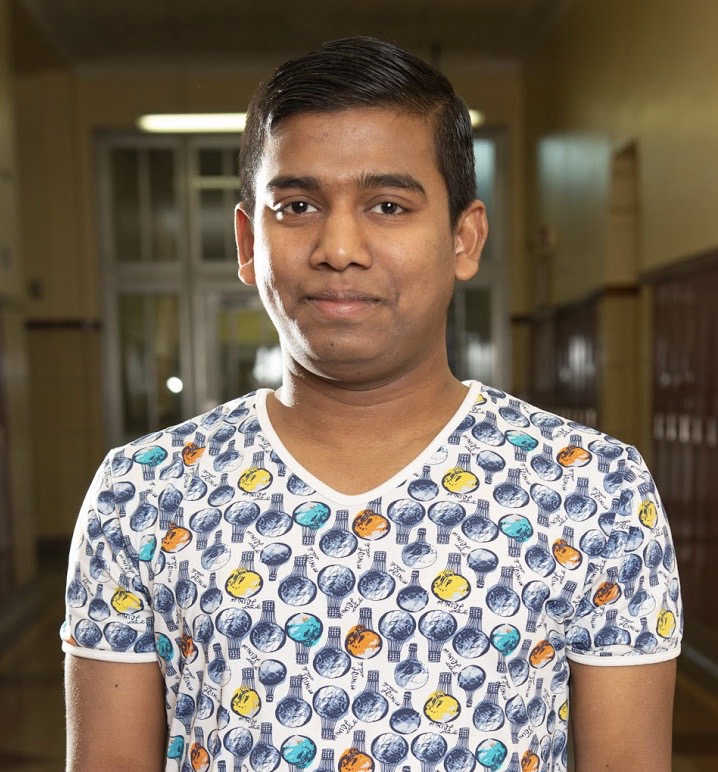 After Aziz arrived in the United States, he was relieved that he could finally get an education and be reunited with his father and brothers.

Aziz lived in Myanmar in the time when the Buddhist people burned the Rohingya part of his city. Aziz, his mother, and siblings, along with many others, had to move to refugee camps. After living in a tent for six months, Aziz and his family fled to Malaysia to join his father.

Aziz’ family paid a substantial amount of money to make the dangerous journey to Malaysia by boat. They were promised that they would be the only family on the voyage; however, their boat was overcrowded, and there was insufficient food for the journey. It took a month to reach Malaysia, and during the journey, many people died.

When Aziz and his family were in Malaysia, he had hoped to attend school, but because he did not have Malay citizenship, he could not. By the time Aziz arrived in Malaysia, his father had already moved to the United States. After several tests and interviews, Aziz was finally able to also resettle in the US, joining his father and brothers.

When Aziz first arrived in Milwaukee, he didn’t know anyone except for his family. His brothers taught him how to navigate school and make friends. Aziz is so happy that his whole family now finally lives together in one place. He regularly volunteers at the Burmese Rohingya Community of Wisconsin.

Aziz wants to become a doctor. In Myanmar and Malaysia, he saw people suffering from many different diseases. He wants to learn about medicine and gain the skills to help people in need.