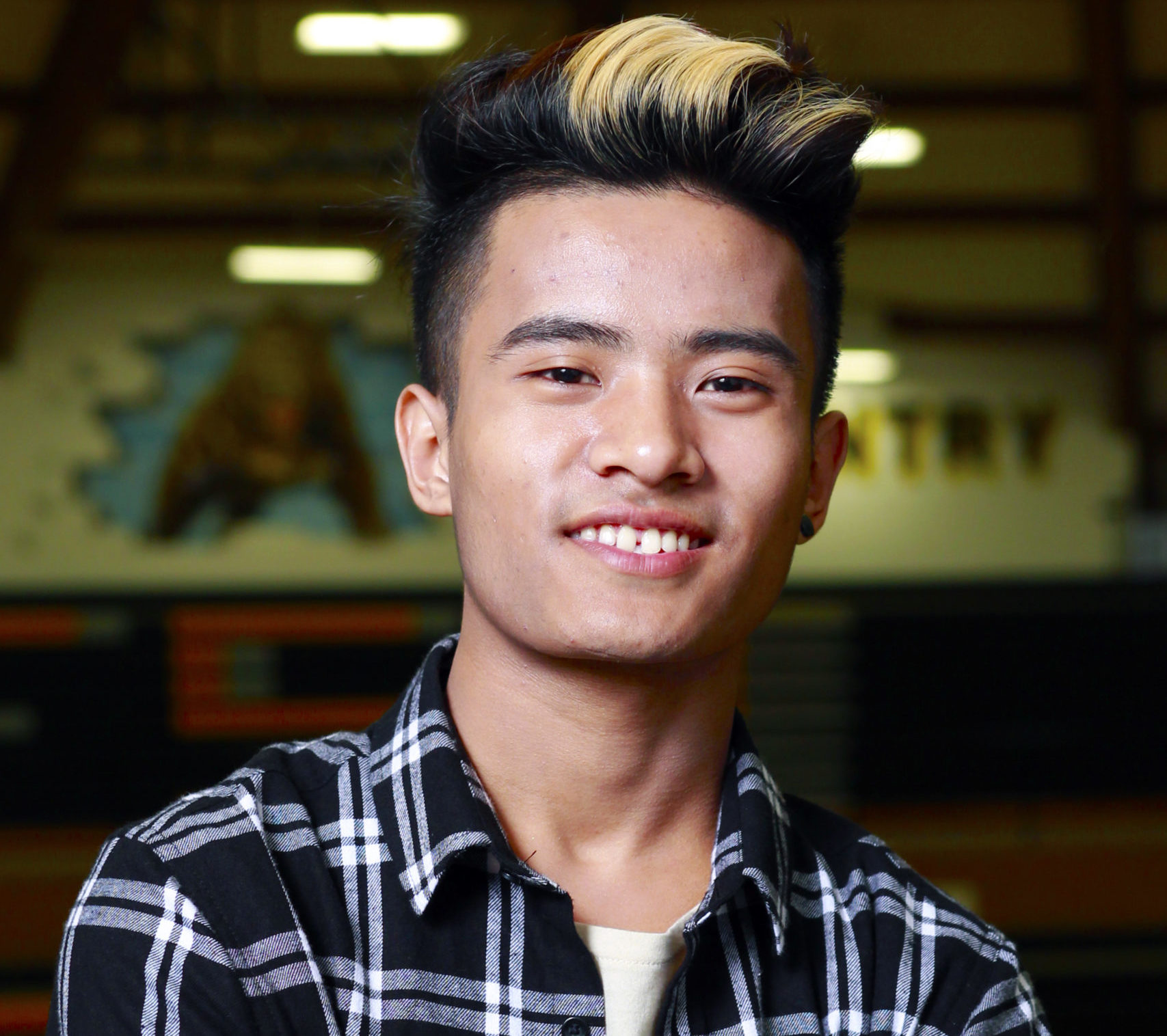 Badal Mongar has had a passion for dancing since he was very young. Living in the United States has given him the opportunity to dance across the country.

Growing up in a refugee camp in Nepal, Badal considers Nepal his home country. After talking with his family, he learned that they are actually Bhutanese refugees, unwanted by Bhutan and Nepal. Badal was faced with the reality of being a refugee in his own country. Upon hearing about the resettlement process, Badal and his family submitted an application so they could be settled in the United States.

When he learned that his family was going to be moving to the United States, Badal was met with a mixture of emotions. He was excited to begin this next phase of his life, but he was sad to leave his friends and home behind.

Badal struggled to adjust to his new life in Fargo. The weather, housing, language, and school system were completely new to him. Since then, Badal’s life in Fargo has improved. He currently attends Fargo South High School and has participated in dance competitions in multiple states. After high school, Badal hopes to attend medical school and become a doctor. He would like to return to his refugee camp to help those in need of medical care.