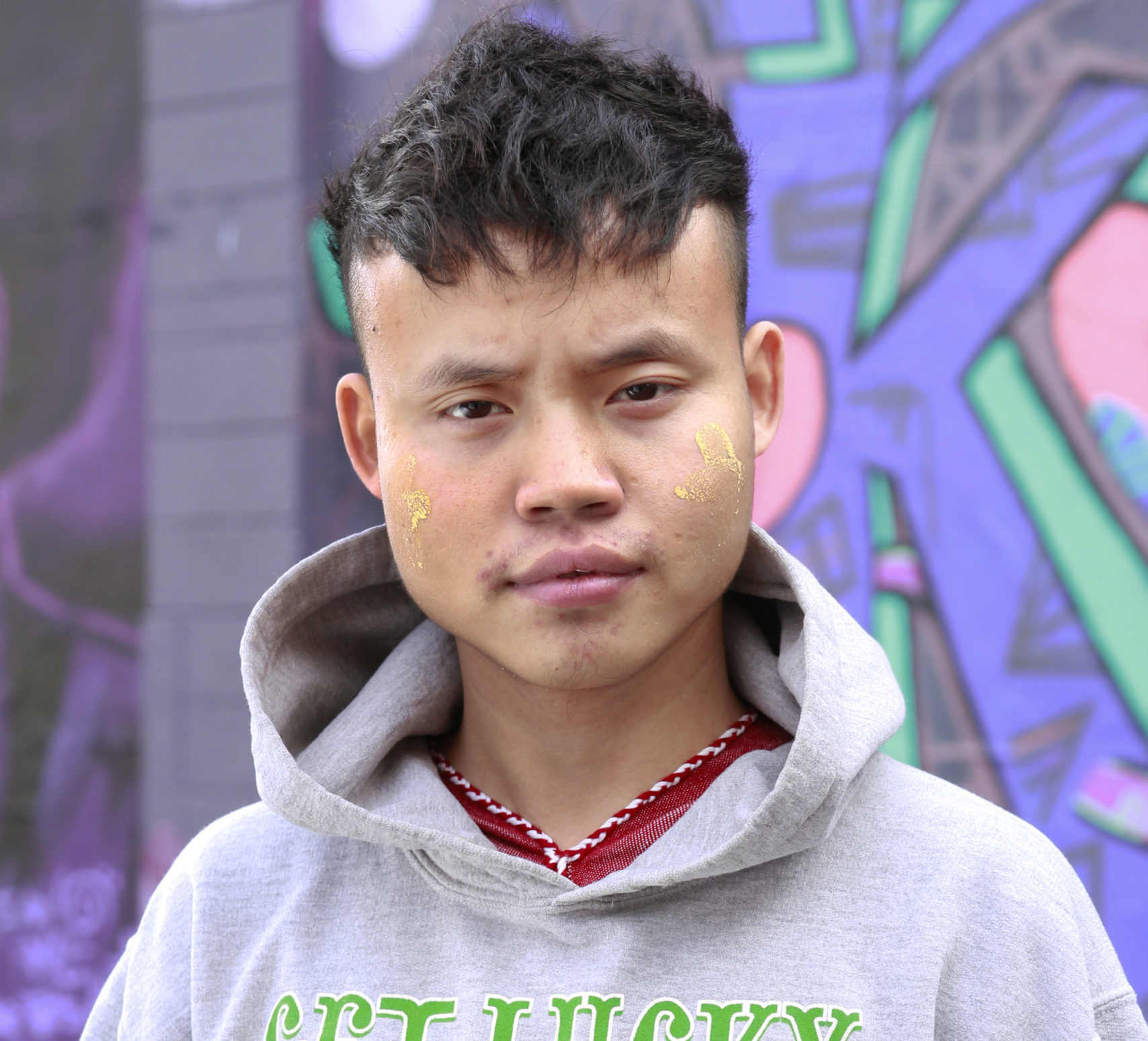 Although moving to a different country was a daunting experience, Christ Taw has been able to flourish in his new home of St. Paul.

Christ was born in Myanmar, but moved to a Thai refugee camp when he was a month old. He spent the next thirteen years going to school, playing with his friends in the river, going to church, and reading at the library in the camp. Christ dropped out of school in fourth grade so he could help support his family; he would scavenge for food in the first or work for what little money he could earn.

As a teenager, Christ began the application process to be resettled in the United States. After completing the necessary interviews, medical exams, and background checks, Christ and his family boarded a plane that took them to Minnesota. Christ was shocked by all the strange things he saw in his first few days. He had never seen a refrigerator, traffic jams, or snow before.

Since coming to Minnesota five years ago, Christ has become better adapted to American life. He spends his time journaling, watching movies, playing soccer, and catching sunfish. He is also very fond of cards, especially Lamborghinis. After he graduates from high school, Christ wants to become a mechanic and open his own neighborhood auto shop.