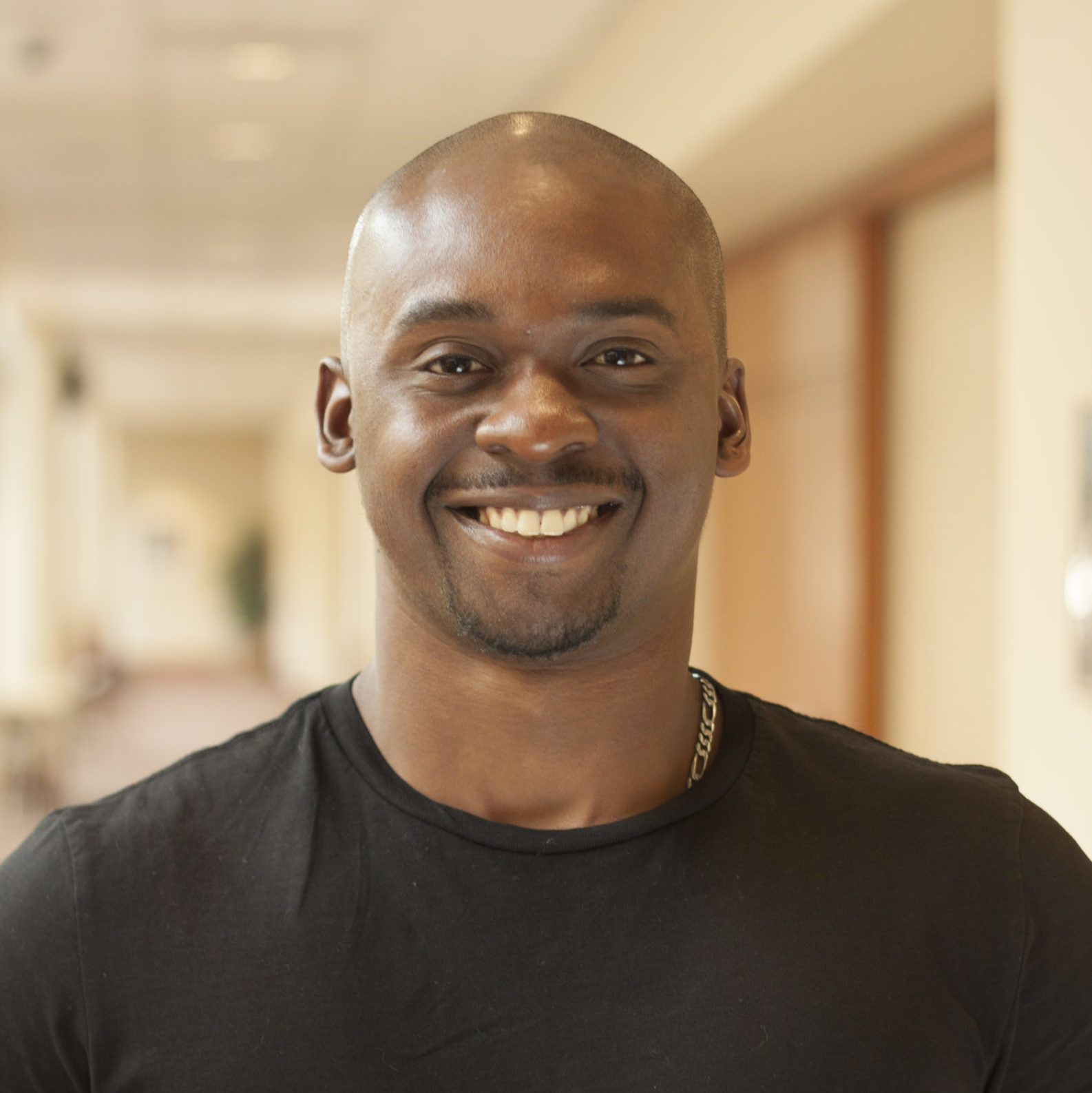 “Just by being me and interacting with people, they get to see someone who looks like me that is successful. Maybe that will challenge some people’s preconceived notions.”

Craig Moodie loved being surrounded by the incredible culture in his home country of Jamaica. But when he immigrated to the U.S. for school, his culture was challenged by the preconceived notions and stereotypes of his peers.

Mr. Moodie was born and raised in Kingston, Jamaica. His father became enamored with the idea of the “American Dream” and gradually relocated his business in the U.S., culminating with his decision to immigrate. However, Craig and the rest of his family remained in Jamaica.

After completing high school, Craig began contemplating his future. His aunt was the dean of admissions for a university in Jamaica and encouraged him to apply there. Weary about having to choose his entire career path as a teenager, Mr. Moodie decided to pursue a degree at a liberal arts college in the U.S. He chose Macalester College, believing it offered the best opportunities for him. Upon his arrival in the U.S., Mr. Moodie had to face the many stereotypes of Jamaicans. He became confused and uneasy about his race as he was asked questions he had never encountered before.