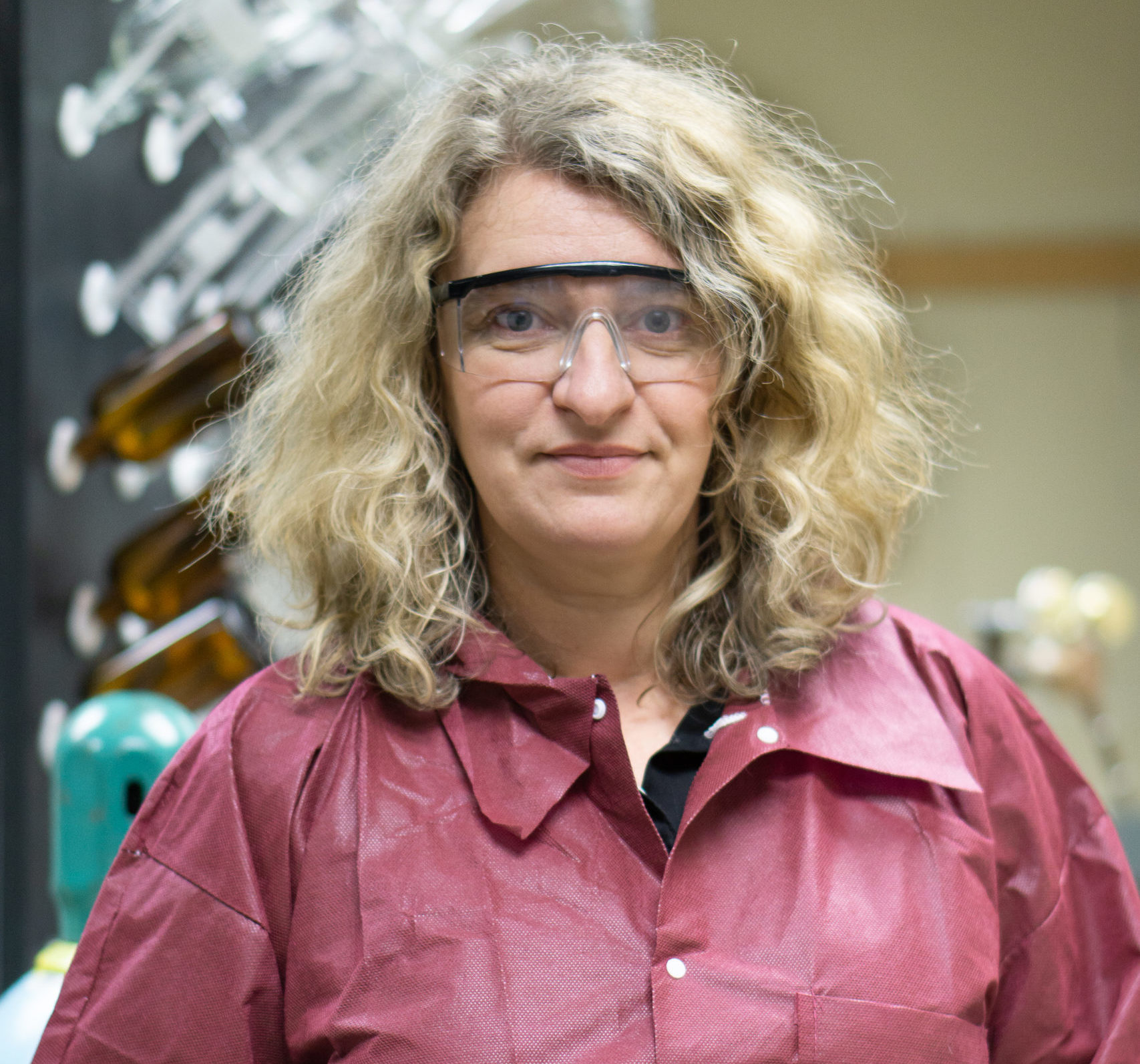 “In the STEM area it can be difficult to be self-confident because you’re always looking up to people who know so much. It’s important to build relationships along the way… because, ultimately, we function kind of as a collective.”

Born in Croatia, Dalma spent her childhood living what she felt was a pretty average life. She dreamed of becoming a comparative literature scholar one day, as science was never really her passion. In high school, however, she completed an exchange program in the United States where she took classes in chemistry, biology, and physics. She found a passion for science through these classes and became engaged in the discovery process. Although she completed her undergraduate schooling back in Croatia, she decided to seek out opportunities in the United States for graduate school. An assortment of government issues at the time prevented Dalma’s move to the US from being completely seamless, and she struggled with things such as last-minute expenses and becoming separated from her luggage.

Dalma now works as an environmental scientist, and much of her work focuses on clean water research and initiatives. She is deeply grateful for all of the collaborative opportunities she has had during her professional career and contributes her success and innovation to the opportunity to engage in work with others.