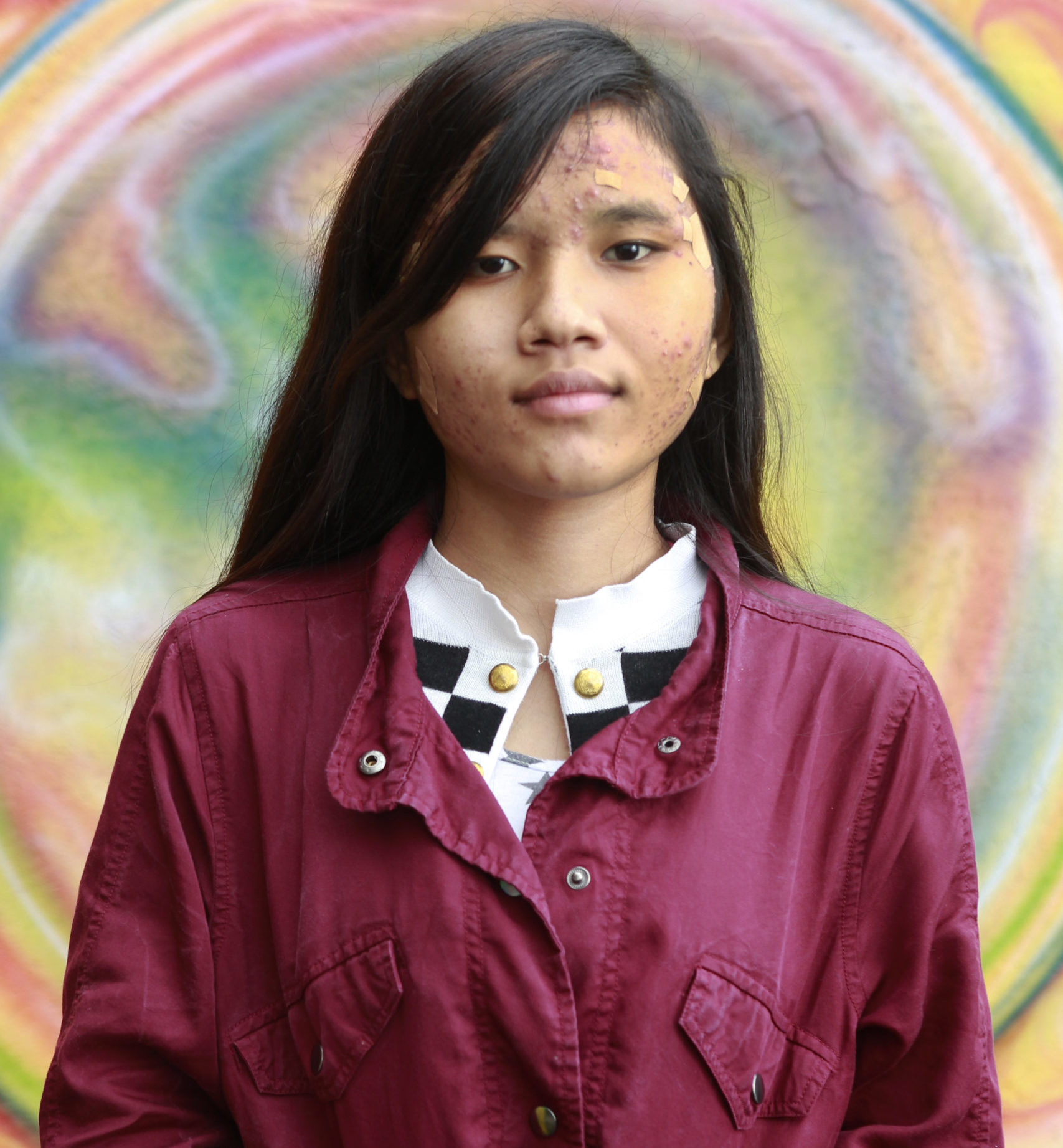 “Food in Myanmar is so different. In Myanmar, if you can eat meat once a month, that means you are so rich. In America, I can eat meat every day.”

After struggling in Myanmar and Malaysia, Dim Cing is grateful for the opportunities of success she has in America.

Born in Kalaymyo, Myanmar, Dim grew up with her mother and two older sisters in a small bamboo house. When Dim was very young, her mother passed away, so Dim went to live with her grandmother. Dim couldn’t afford to go to school at that time. She spent her days tending to the garden and caring for her grandmother.

After some time had passed, Dim moved to Malaysia where one of her sisters was already living. Some days Dim had enough money for school and other days she did  not. Her sister taught her to read and write Burmese. Dim also volunteered at her local church. Dim’s sister applied for refugee resettlement, and a little later, they got the call from the UN Refugee Agency saying they had been accepted.

On her first day of American school, Dim was nervous and shy. She didn’t understand English and just nodded whenever someone spoke to her. Since then, she has made many friends and discovered her love for singing. Her favorite subject in school is science, and Dim hopes in the future to become a doctor.