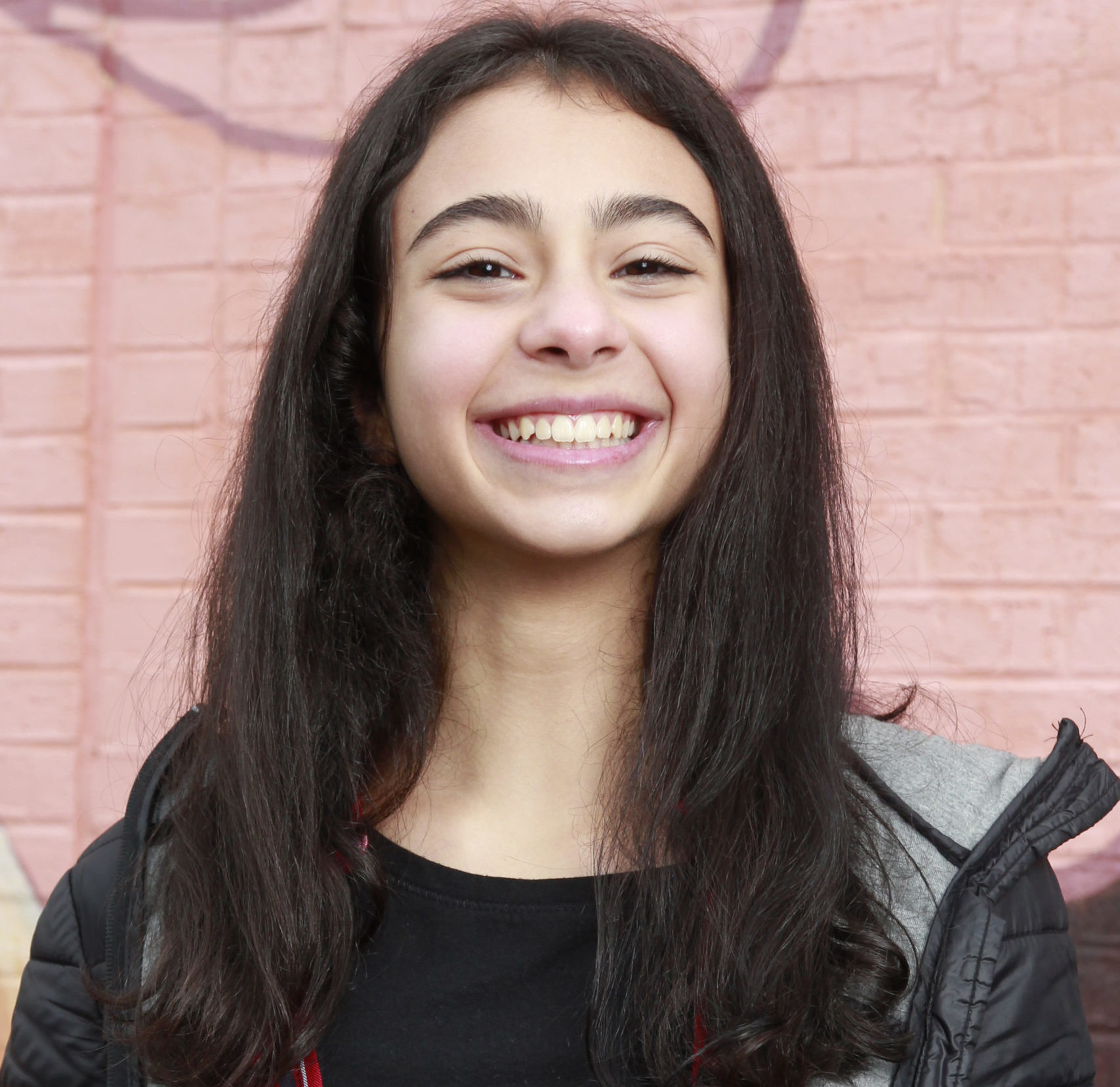 When she left Turkey, Edanur Isik was sad to be so far away from the world she knew. Since then, she has found another community to call home in Atlanta.

Edanur was born in the capital city of Istanbul in Turkey. As a child, she enjoyed playing cards and watching television with her grandparents who lived nearby. Born on New Year’s Day, she celebrated every year with a big party with her family and friends. Edanur was an excellent student and was able to enter a good junior high school.

Shortly after graduating from junior high school, Edanur began making preparations to come to the United States. She was going to be living with her sister who had already moved by the time Edanur was born. At the airport, Edanur started to cry—it was hard to leave her parents, friends, and community behind and start over in a new country.

After arriving in Atlanta, Edanur was excited to see her sister and her young nephew. She started school two days later but was so shy that she barely spoke. After making friends with other international students, Edanur grew comfortable in her new home. Now in high school, Edanur likes to go swimming, watch soccer, go shopping with friends, and listen to Turkish music.