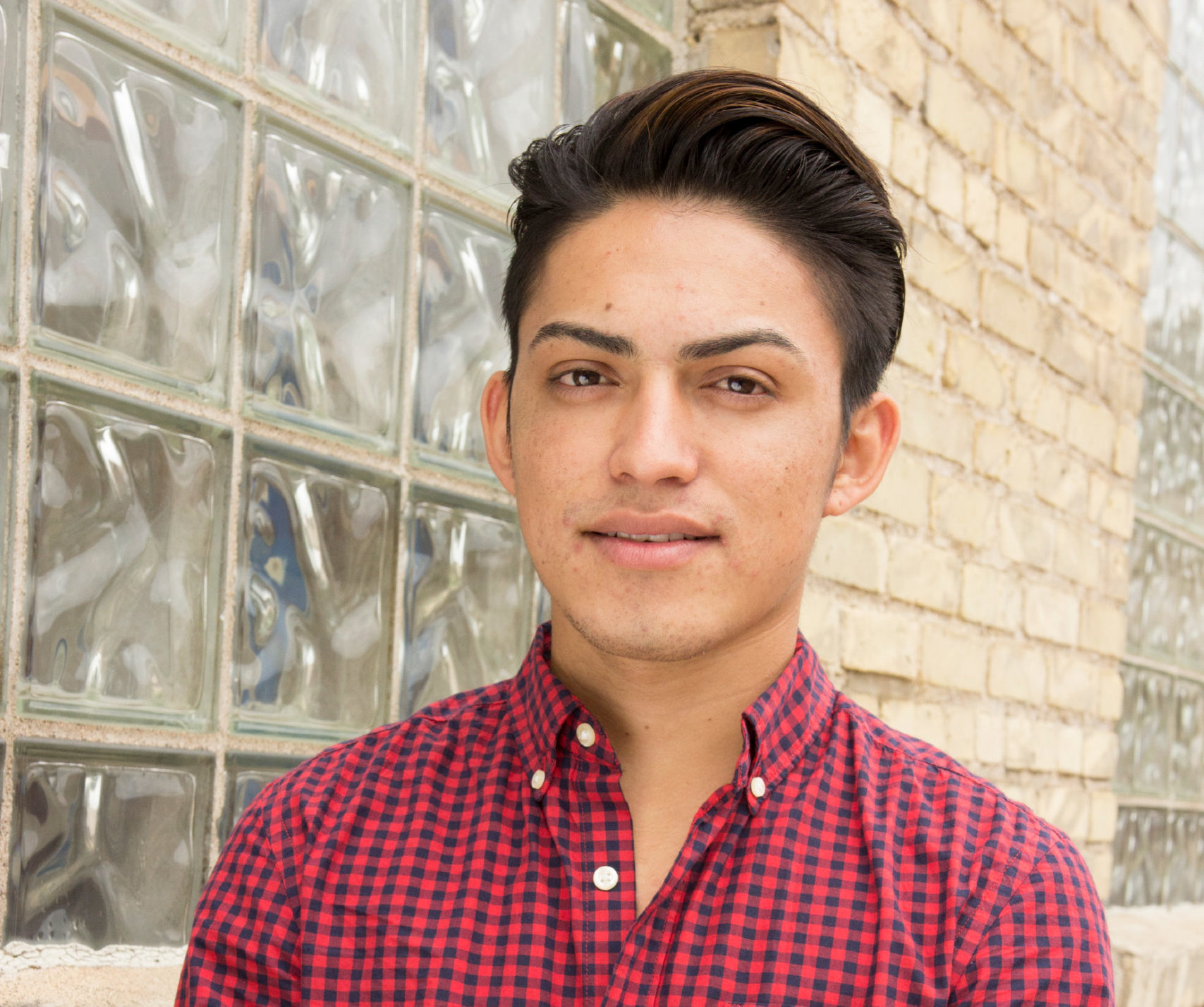 Eduardo Lopez was elated when he came to the United States. Now, he is doing his best to take advantage of the opportunities ahead of him.

Born in Guadalajara, Mexico, Eduardo spent most of his childhood living with his grandmother. His mother immigrated to the United States when he was three years old, and she told him that he would join her in a few years. Eduardo attended school and befriended a man who taught him how to sing. With his newfound talent, he joined a band and performed across the region.

After waiting ten years for his mother’s return, Eduardo finally received a visa for the United States. He was overjoyed. Despite his excitement, Eduardo did not have an easy transition. He had a hard time making friends at school and struggled with his English skills. His life gradually improved, and Eduardo began feeling more comfortable in his new home.

For a time, Eduardo dropped out of school in favor of working. He quickly realized the value of education and decided to reenroll at Wellstone International High School in Minneapolis. In the future, Eduardo hopes to become a psychologist. He’s extremely interested in that field and would like to use his skills to help others.