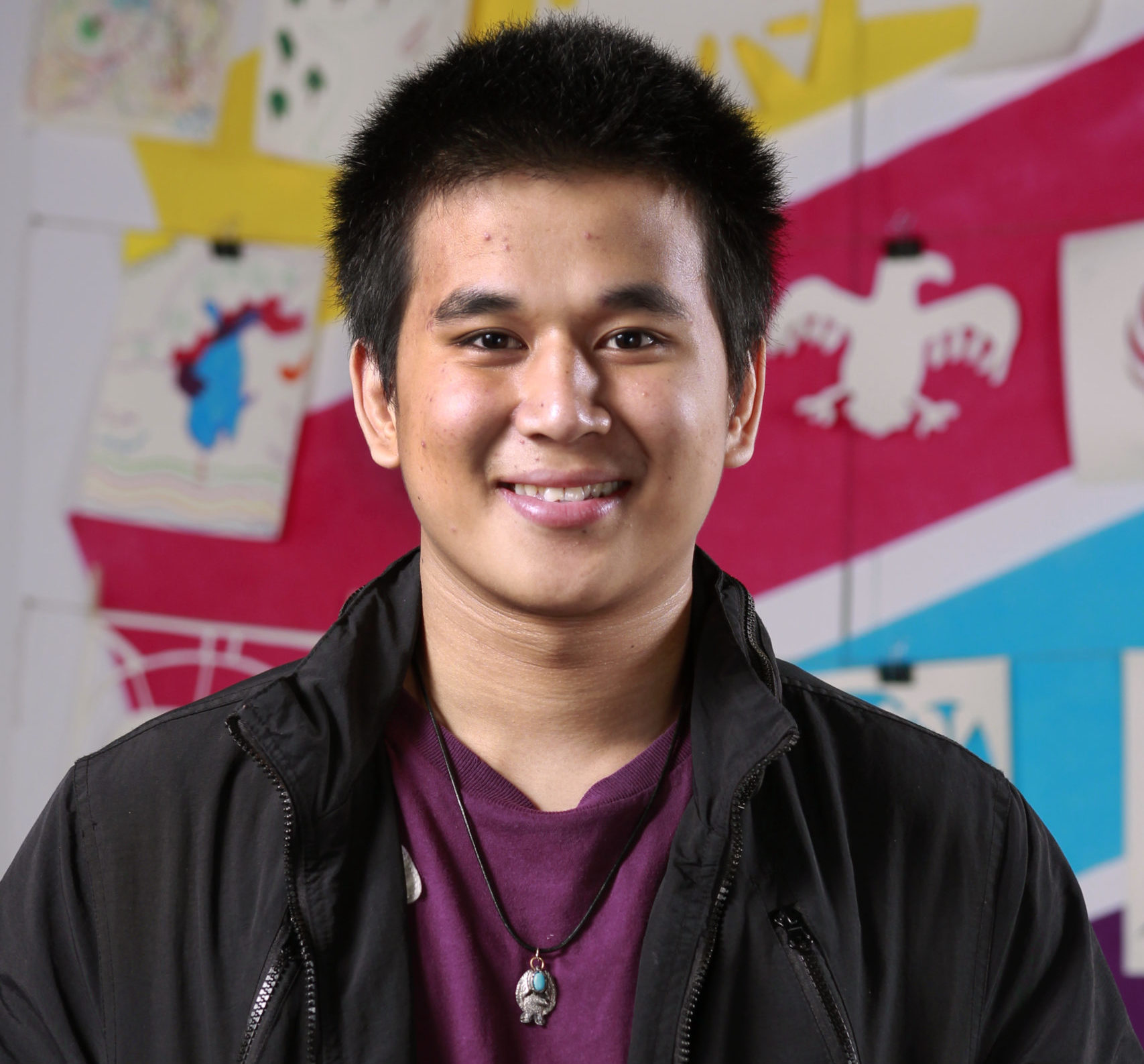 When he first arrived in the United States, Eh Saw Kaw felt alone and discouraged. Moving to Minnesota, however, introduced him to a large Karen community and reinvigorated his spirits.

Growing up in the Thai village of Ban Mae Ook Hu, Eh and his family struggled to get by. Eh was only able to afford to go to school until fourth grade, and his parents were often without work. Eh would spend his spare time drawing. He would draw elaborate landscapes, local animals, and the beautiful oceanfront.

One day, Eh’s parents announced that he needed to pack up his belongings; they were leaving their village. Unsure of his destination, Eh boarded a plane in Bangkok where he learned he was going to the United States. When he landed in Indiana, Eh immediately wanted to return to Thailand. He felt lonely without his friends, and the frigid winter did little to lift his enthusiasm.

After spending nine months in Indiana, Eh moved to St. Paul, Minnesota. He was overjoyed to find such a large Karen community, and he was reunited with many friends and family members. Currently Eh is a student at LEAP High School. After graduating, he hopes to become an auto mechanic and establish his own car dealership. He would also like to visit his home country again and travel around the world.