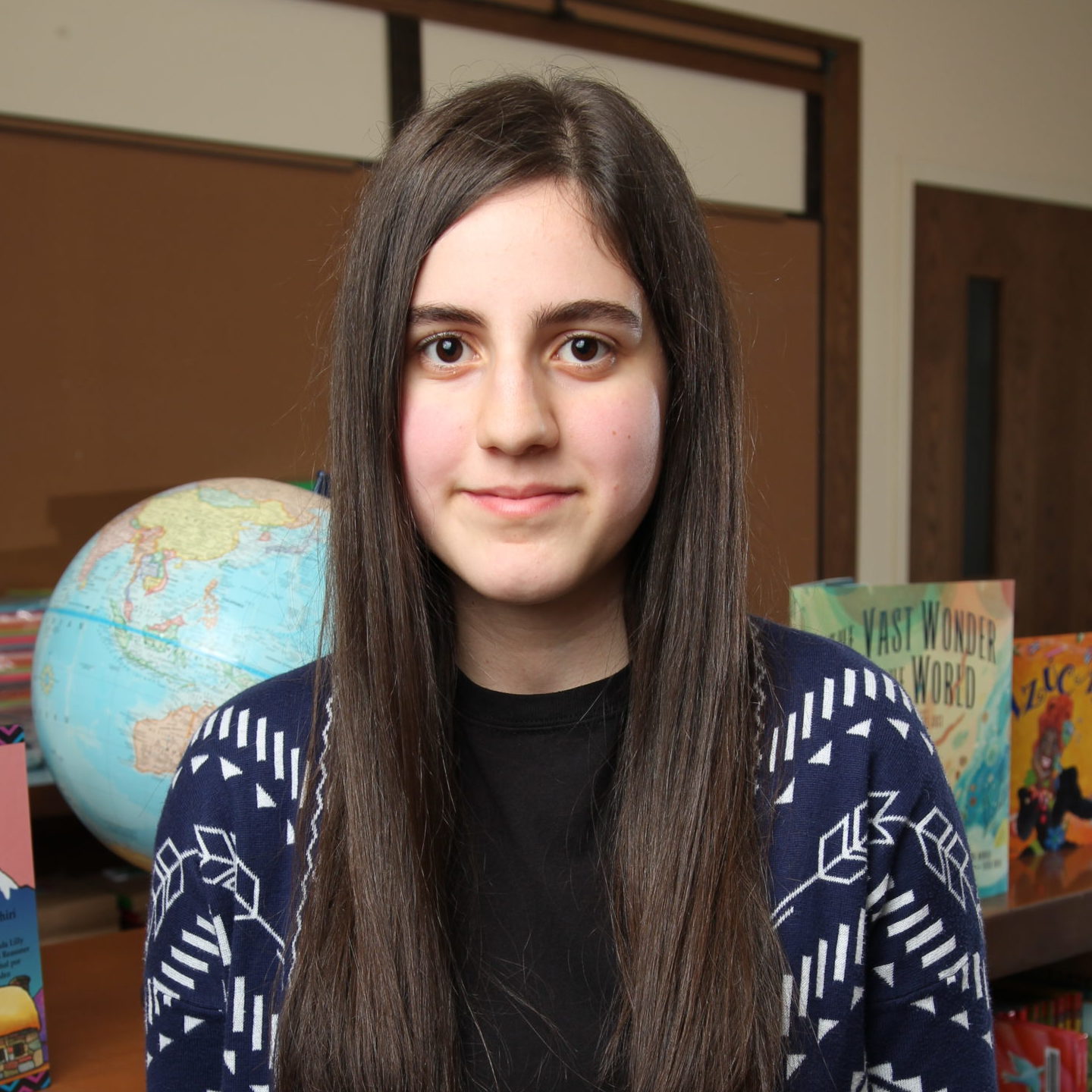 “I feel like all that I have gone through opened my eyes to the struggles refugees and immigrants face coming here. I would be so happy to show them that they are not alone”

Esma Okutan cherishes the fond memories of growing up in Istanbul, Turkey. She enjoyed the beauty and activities associated with living in a big city surrounded by the sea such as partaking in strolls along the beach, listening to ships enter the bay, and feeding stray animals. Esma especially appreciated the cultural diversity present in Turkey between Asian and European traditions.

However, the course of Esma’s life changed after sixth grade when her father gave her two weeks’ notice that her family would be relocating to America because he received a position at the Rochester Institute of Technology. Esma’s was astonished and excited by this news, but was also nervous about what her new life would have in store for her.

Once Esma landed in JFK, the big city lifestyle met her expectations, but when she drove to Rochester where her family would be residing, she was shocked yet pleased about the difference between the massive city of Istanbul and the small town of Rochester with a beautiful and visible sky without any tall buildings.

Immediately upon leaving Istanbul, Esma felt sad because she missed her grandmother and pet bird, along with her culture that she left behind. Esma planned on going back to Turkey within a year, but her father’s job was prolonged. At first, Esma had a difficult time assimilating into the school and social environment, but after she made Turkish friends and started to take a larger part in after-school activities such as the Math Team, International Club, and Art Club, she had an easier time adjusting to the culture and language.

Esma wants to get a good education and be independent, and also to participate in children’s rights activism to help immigrant children who have a difficult time adjusting to their new life.