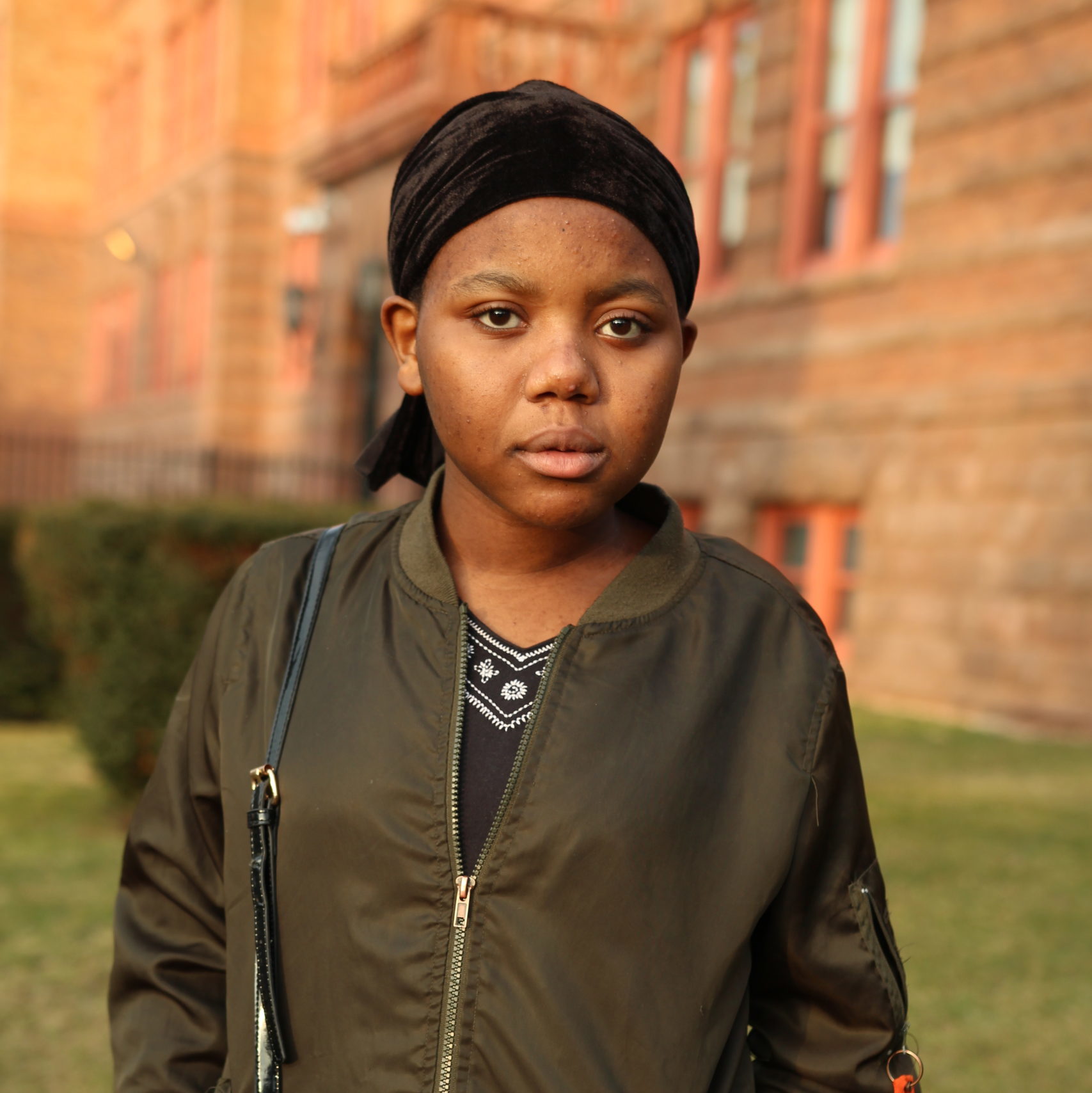 “Early in the morning, we woke up like when we got no water in the house, we got to wake up like 5 am. If the water is too difficult to get, sometimes we wake up like in the middle of the night, real night, like 2 am to go fetch water.”

Estel Neema was born in a refugee camp named Nyarugusu located in Kigoma, Tanzania after her parents had fled from Congo, their home country, due to war. Having never lived in Congo, Estel and her three brothers and five sisters spent their childhood living among other refugees of various ethnic backgrounds.

Life in the refugee camp was difficult. There was no running water so Estel and her family often had to fetch water from a nearby river. However not only was the river water dirty, the camp was generally unsanitary so many of the refugees suffered from diseases such as cholera, malaria, and ebola. The hospitals also lacked proper resources and medication to treat patients. For most of her childhood, Estel spent time working on a farm to grow food for her family. However one day, Estel saw on the announcement board of her camp that her family had been approved to move to America for a better life. Her family was overjoyed.

After a difficult month-long journey of traveling between countries and obtaining proper documentation, Estel and her family finally landed in Buffalo, New York. Estel found it quite difficult adjusting to the new environment during the first few weeks. There were many new appliances in the house that she was unfamiliar with such as the stove and phone. Additionally, she had a hard time adjusting at her new school due to the language barrier and was sometimes bullied by her classmates. However after she learned English, Estel made many new friends.

Now that she has been in the U.S. for three years, Estel enjoys going to school and spending time with her friends on the weekends. Her favorite subject is math and in the future, Estel hopes to become an actress due to her love for movies.