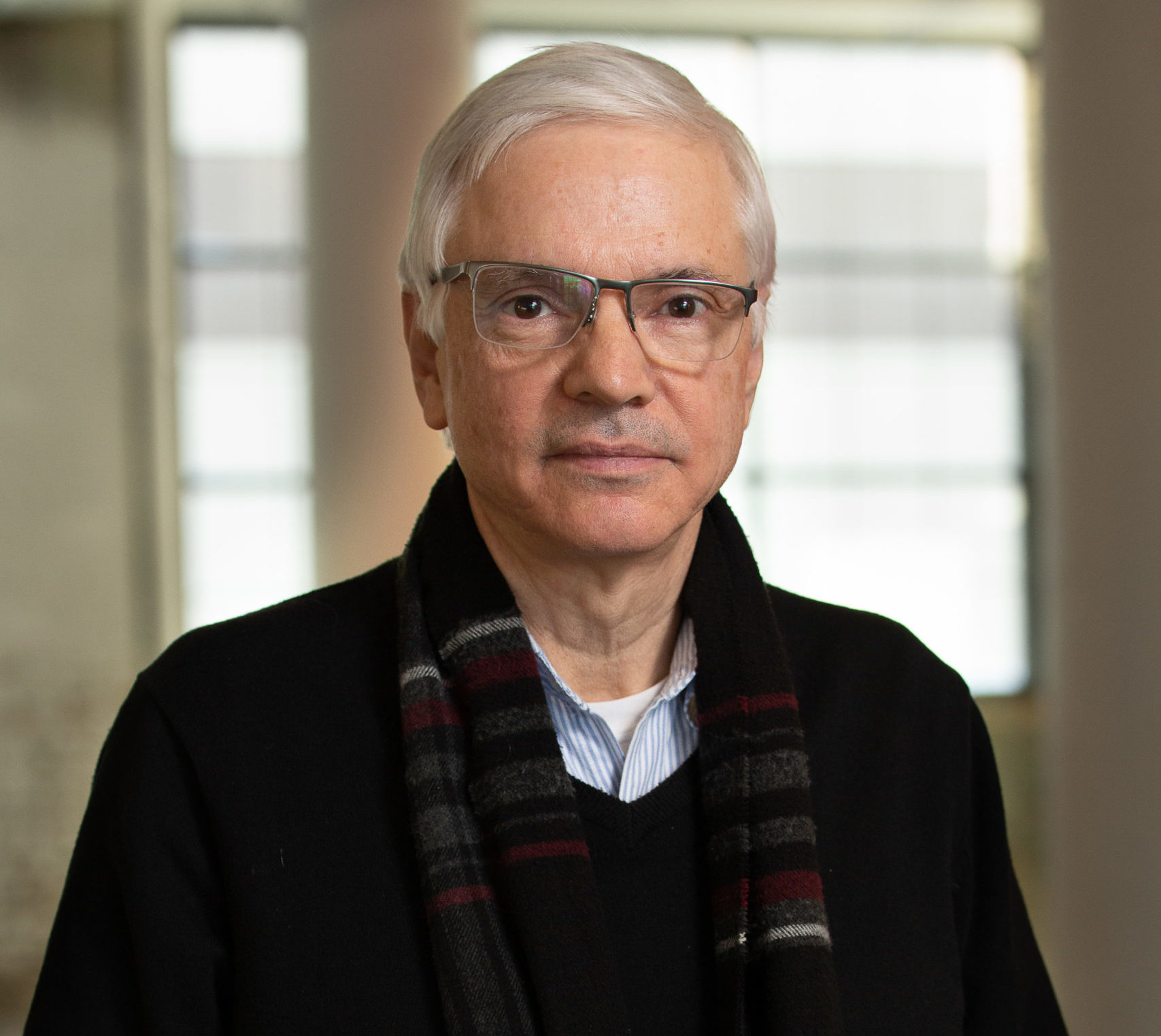 “When you leave, you leave half your heart and more than half your soul behind… eventually you dream in English, and I love English. I love its powers and potential to do certain things that do not work sometimes as well in Spanish… It goes through a different path to my brain.”

Born in Medellin, Colombia, Fernán began in his university education, but the political unrest in his home country made it difficult to complete a degree. This led him to move to the capital, Bogota, to continue his education away from the discord. After earning his biology degree there, he sought job opportunities in Colombia but quickly realized these positions would limit his contributions to the scientific community. He instead started searching for opportunities in the United States. Connecting with a renowned Colombian professor working in New York led him to pursue further education in the US.

When Fernán moved to New York, he struggled to live there initially due to the language barrier. This barrier presented challenges that would make it difficult to become successful in the STEM field. Despite this, he took on difficult coursework and found great success in his PhD program. He met his wife during this time, and they began working in the medical field together. They moved to California and later to Texas to complete their post-doctoral work. Upon completion of this work, Fernán accepted an assistant professor position in Atlanta; his family lived there comfortably for some time. When he was eventually up for tenure, he had to decide what he wanted for his next professional step. During his time in Atlanta, he realized that he had a passion for helping students discover their love of STEM. He felt that his research for his job in Atlanta overshadowed helping his students reach their potential, and so he decided to leave Atlanta and accepted a new position with Carleton College in Minnesota where he could focus more energy on student relationships. He and his family now live in Minnesota, and he is grateful for the opportunity to guide students into the STEM field every day.