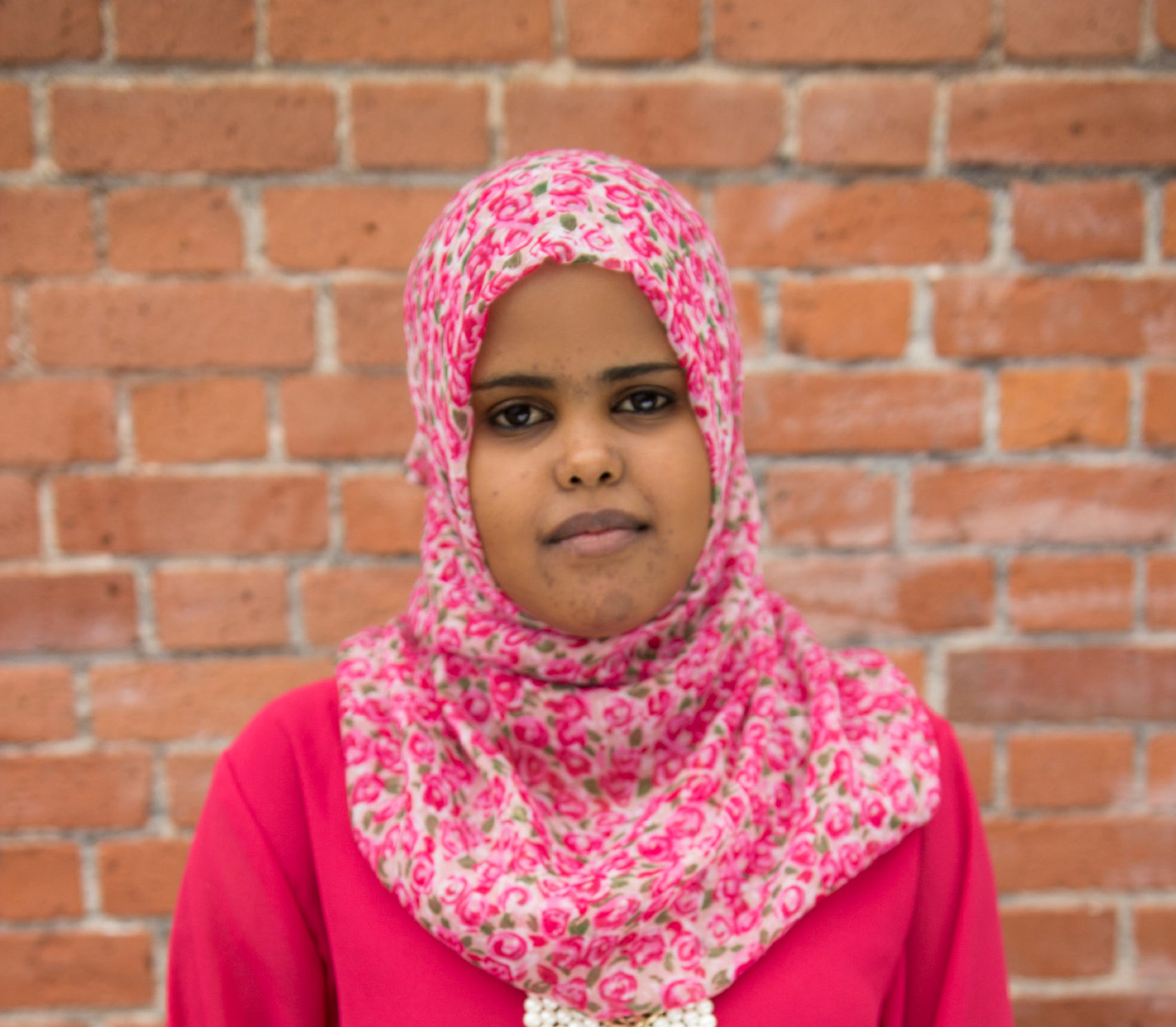 When Fosiya Hussein got the news that she was going to the United States, she was very happy. Since then, she has thrived in her new home.

Fosiya was born in Borama, Somalia but only lived there a few years. When she was very young, her family fled to a refugee camp in Ethiopia. She spent her formative years there with her four brothers and four sisters. She went to school in the refugee camp, a rare feat for a girl. Fosiya found it very difficult to learn Amharic, the official language of Ethiopia. However, she built a connection with her peers through athletics.

One day, Fosiya was told that she was going to the United States. She was resettled in Arizona along with her mother and sisters. Life in Arizona shocked Fosiya. She had to learn yet another language and had difficulty communicating with her limited English. Because her older siblings had a tough time finding a job in Arizona, her family moved once more—to Minnesota.

Currently, Fosiya is a student at Wellstone International High School. She also takes ESL classes at Minneapolis Community and Technical College. After school, she goes to work and loves playing basketball. She wants to attend college and study many, many things in the future.