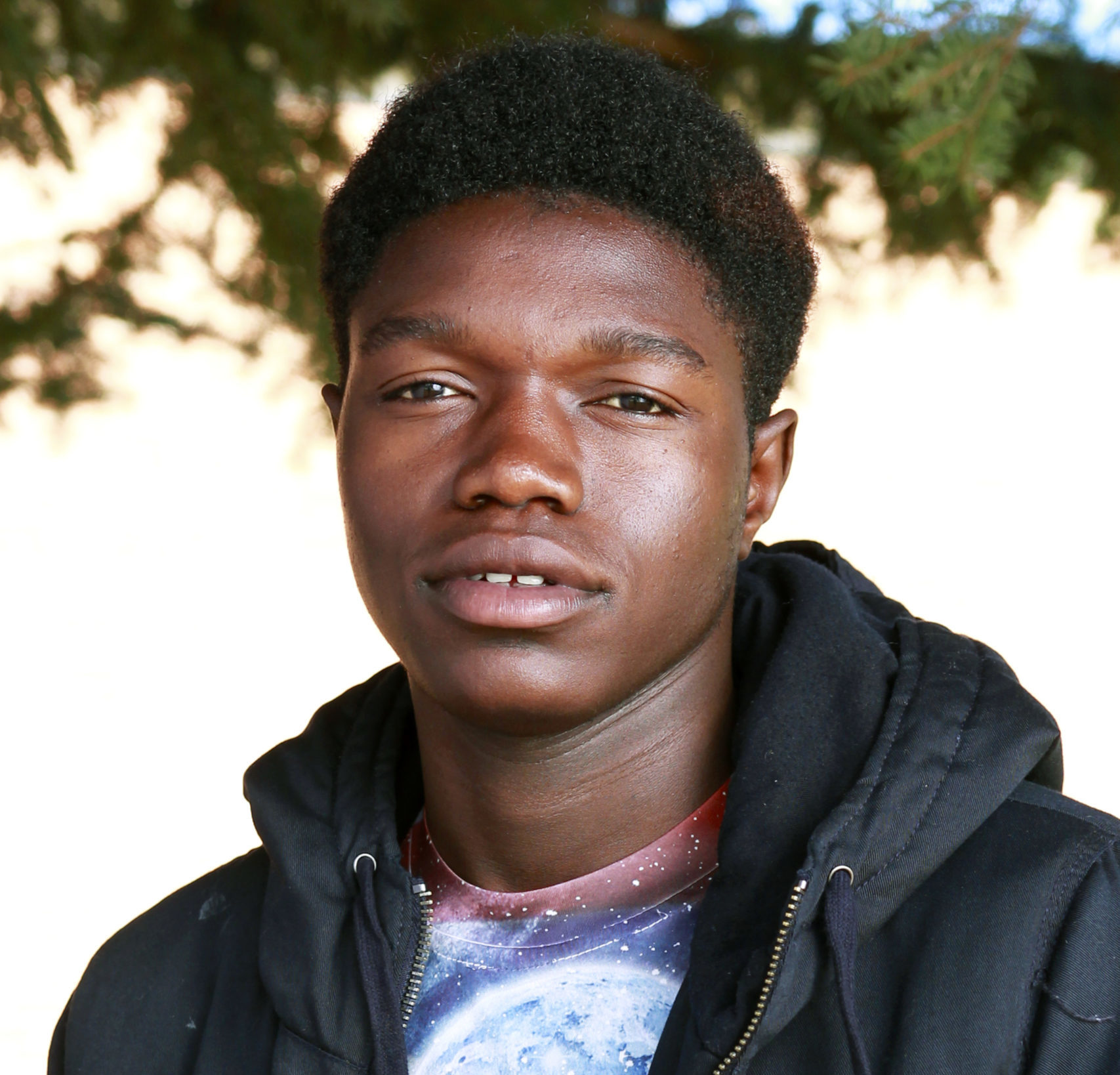 When he was only eight years old, Francese Manya woke up in a hospital with a broken arm to the news that the rest of his family had been killed. One brief moment had changed his life forever.

Francese was born in Lubumbashi, a city in the southeastern part of the Democratic Republic of the Congo. He lived peacefully with his parents and siblings despite being surrounded by tribal conflict. One night, Francese and his family were attacked by members of another tribe. He was struck in the head and rendered unconscious.

Francese woke up in a hospital and was told that his parents had been killed in the attack. Once he was well enough, he was brought to his grandmother, a refugee in Namibia. He suddenly found himself an orphan and a refugee. Francese lived a hard life in the refugee camp until his grandmother applied for resettlement.

In 2016, Francese and his grandmother moved to Fargo, North Dakota. He attends Fargo South High School and plays on the school’s soccer team. In addition to his schoolwork, he works at Taco Bell to help support his family. After high school, Francese hopes to go to college and become a scientist.