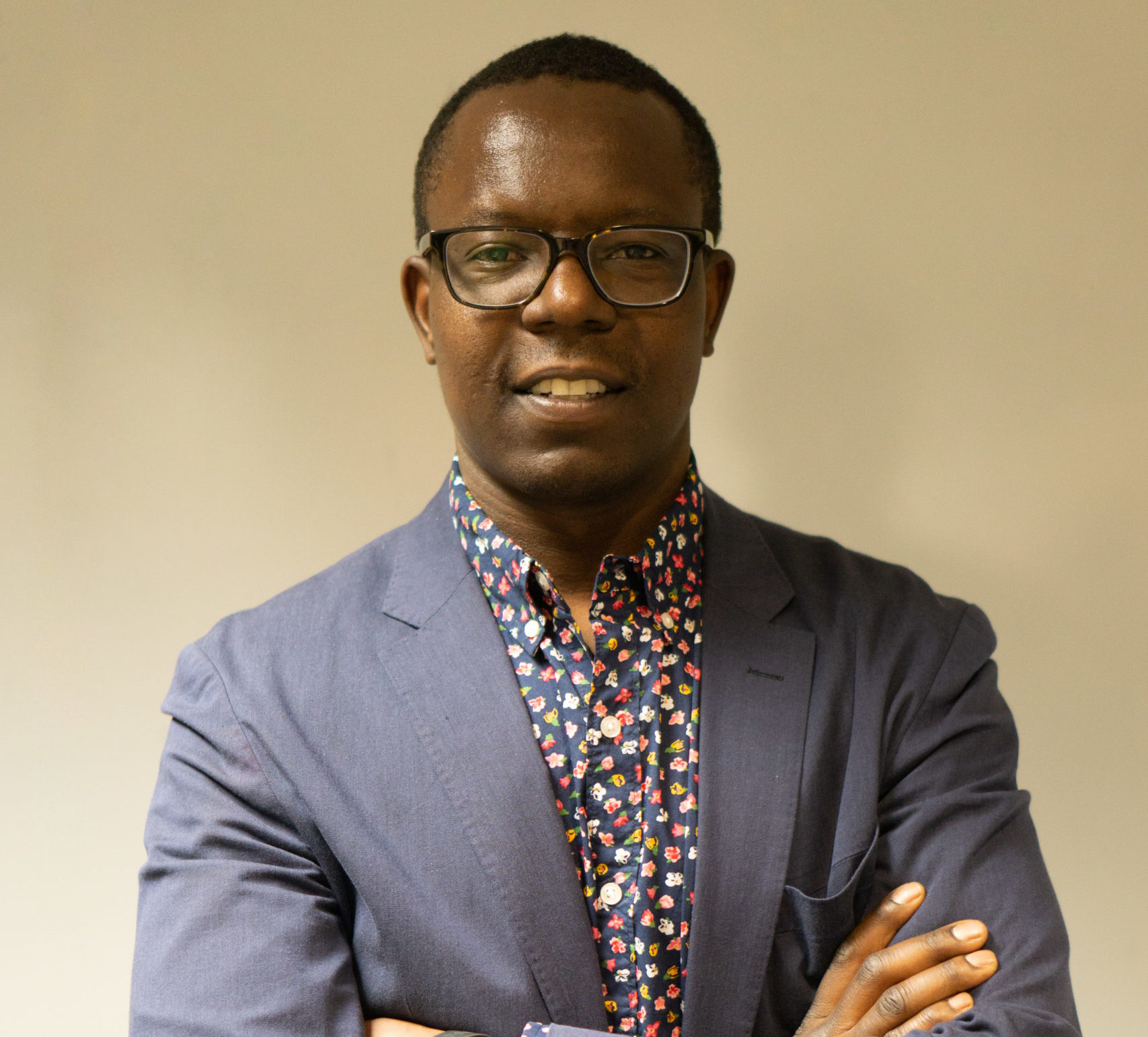 “Growing up, things like retirement were not things we talked about because you were worried about eating food the following day or worried about school fees. Now if you don’t have savings for six months, people look at you like you’re irresponsible.”

Getiria was born in Kenya where he lived comfortably throughout his childhood. He excelled in his scholastic pursuits and planned to apply for university in Kenya to continue his education. His plans changed when his uncle found a newspaper ad detailing a scholarship program in India, and after much family contention, Getiria received the scholarship and left for India. Though the program served eleventh and twelfth graders rather than being a university program, he was excited about the opportunity to continue advancing his education in any way.

He had initially planned to return to Kenya after completing the program, but when most of his friends began applying for university in the US and UK, he decided to apply there as well. He chose to attend Macalester College because it offered him the best financial package, and with that he began his journey to the United States. At first he struggled adjusting to life in the United States: he felt like he couldn’t connect with others on shared topics and often felt his accent impeded his ability to communicate with peers. Holidays also proved to be difficult because while many Macalester students went home, he could not afford to travel back to Kenya.

Despite the struggles he faced while a student, he graduated and now works as an Assistant Professor of Computer Science at Macalester. He still maintains many of the friendships he developed during his time in college and spends much of his time working with local nonprofits such as The Kenya Society for Academic Advancement. He fundamentally believes in the transformative power of education, and he is grateful to be a part of a community which can give back and help create opportunities for disadvantaged populations to garner opportunities within an educational system.