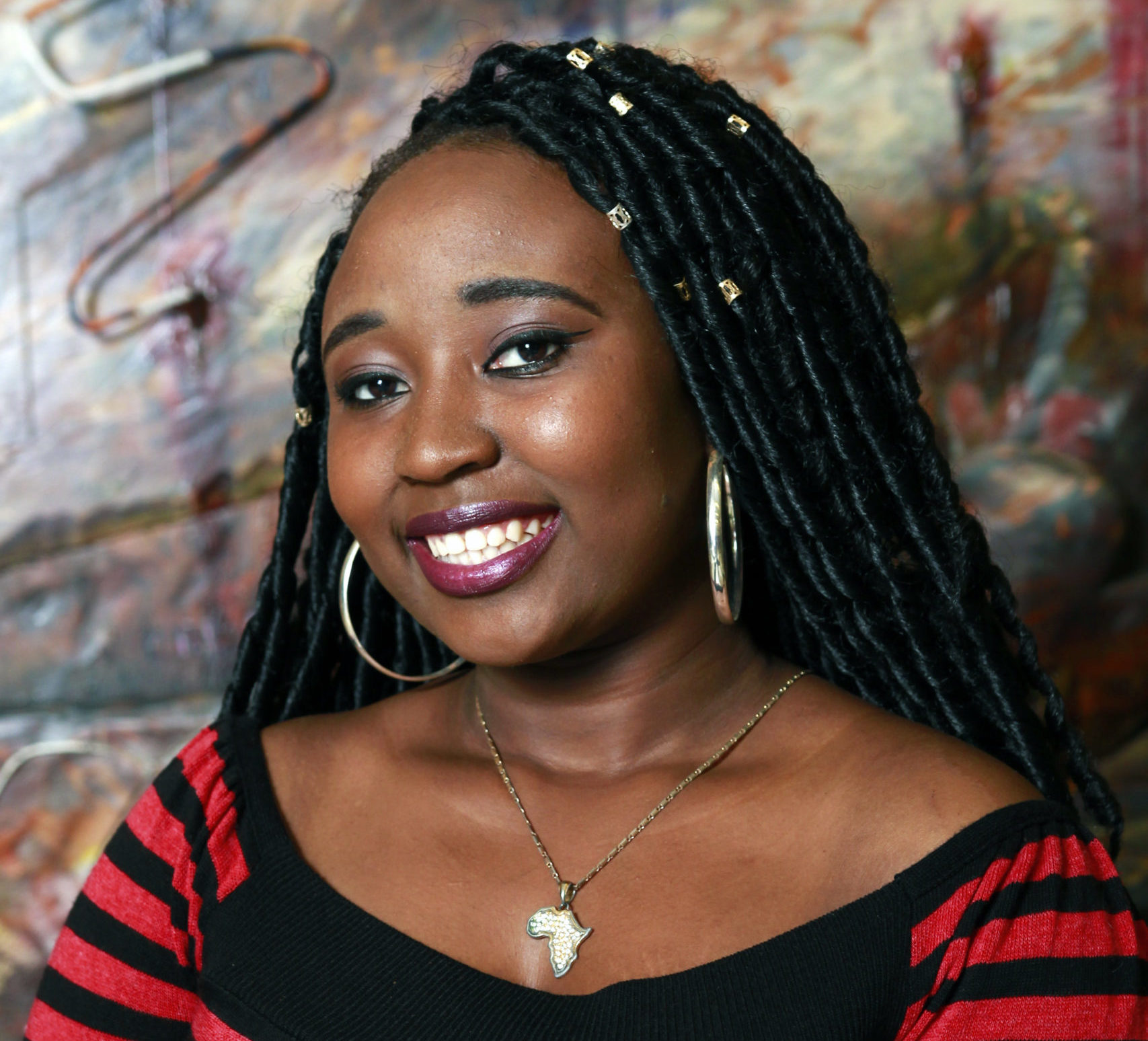 Growing up in Africa, Glorioza Nduwimana thought her family was too poor to move to the United States. Her dream came true when she learned that her family had been selected for resettlement in America.

Glorioza was born in the city of Kigoma and spent most of her early childhood living in a refugee camp. Her parents are refugees from Rwanda that fled to Tanzania during the Rwandan Genocide. Life in the camp was a struggle; food was in short supply and there wasn’t much money for school. After twelve years, Glorioza and her family were resettled to the United States.

After a lengthy series of interviews, medical checkups, and saying goodbye to family and friends, Glorioza boarded a plane to Salt Lake City, Utah. Transitioning to her new home was a challenge for Glorioza. From the appliances in her apartment to the snowfall, so much was new and different.

After nine years in Salt Lake City, Glorioza moved to her current home in Fargo, North Dakota. She is a student at Fargo South High School where her favorite subject is English and she mentors other students. In the future, Glorioza hopes to become a dental hygienist and wants to build an orphanage back in Africa.