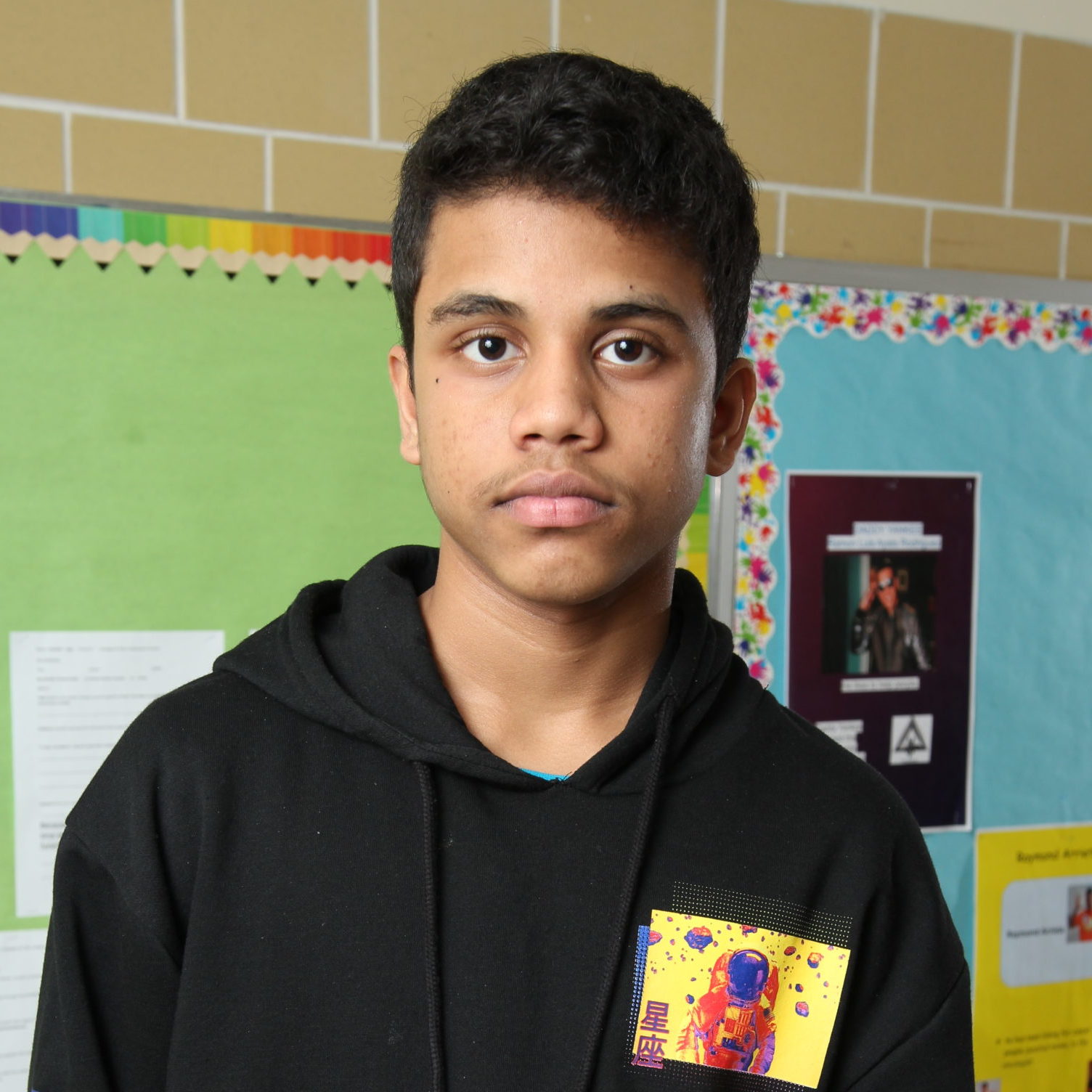 Born in the small village of Nawala, Gunasekera has fond memories of his life in Sri Lanka before he and his family moved to Rochester. Gunasekera enjoyed hobbies such as playing video games, playing cricket, riding bicycles, and traveling with cousins and family. Gunasekera would play cricket on rice paddy fields since his house was on top of a small hill. There were so many wild animals around his house that Gunasekera felt like he was living in a forest! Although Gunasekera liked his life in Sri Lanka, his transition to life in America came with many improvements.

Due to the hot and dry weather in Sri Lanka, the weather in Rochester is a positive for Gunasekera. At times there would be no rainfall in Sri Lanka for over two months. The dry season would force Gunasekera to use a hand pump or traverse the area for water. A rainy season caused problems of its own as well. An abundance of rain brought mosquitoes and dengue, and the latter sometimes caused death. Cobras were also common enough to cause problems. Unfortunately, a cobra killed one of Gunasekera’s dogs, so Gunasekera is pleased to live without cobras in Rochester.

While school in Sri Lanka included a multi-hour daily commute, strict teachers, and fighting among students, education in America provides Gunasekera with more opportunity. Learning English and meeting new students was a cause for trepidation in the first few months in Rochester. However, after three years in America, Gunasekera has achieved a new level of comfort in the classroom. Gunasekera’s ideal future vocation is in the field of engineering because he excels in math and science. Playing video games remains a hobby for Gunasekera, but he also enjoys new hobbies such as wrestling and working out. Gunasekera hopes to stay in the Rochester area in the future.