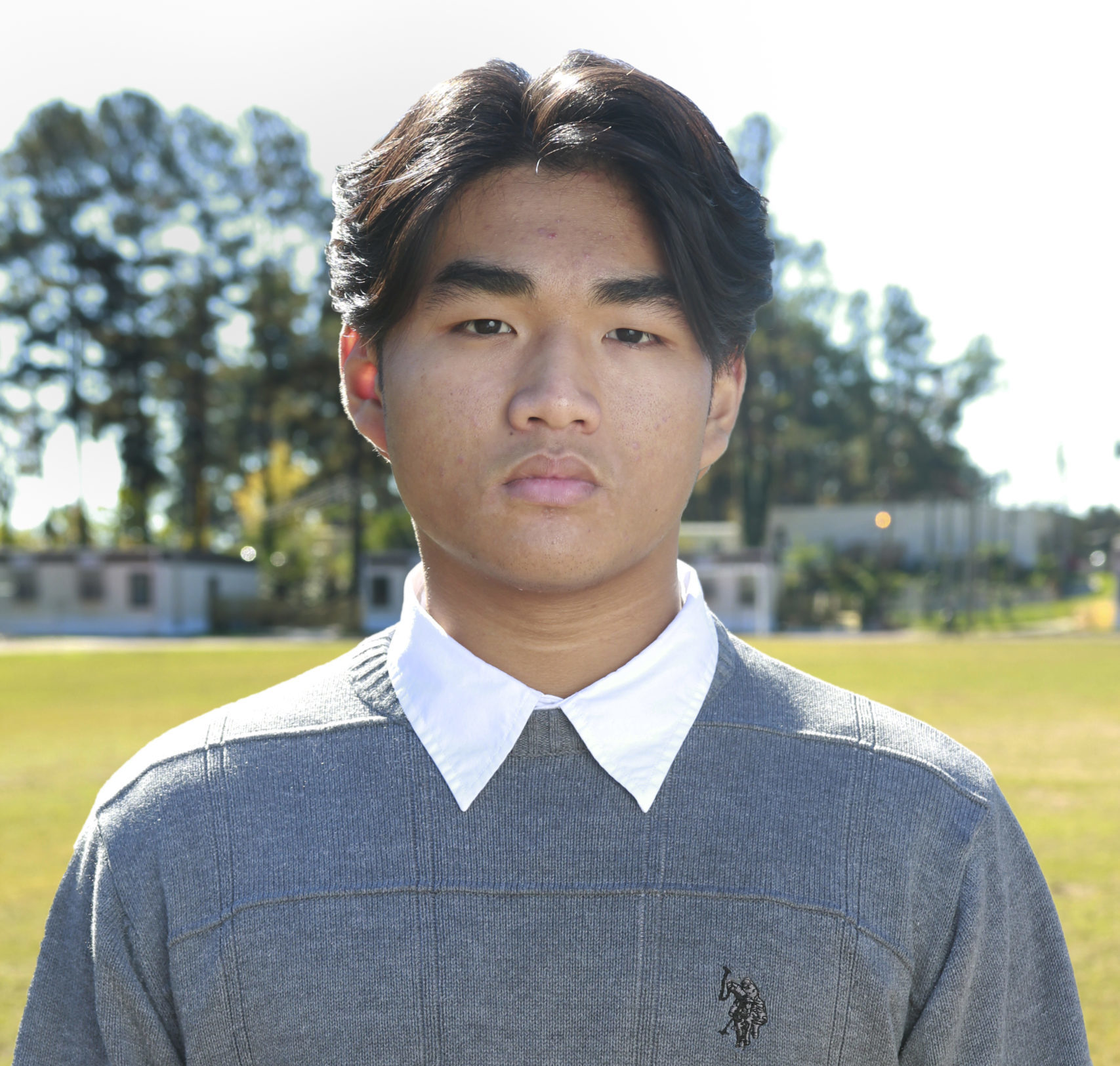 “They laughed at my accent. I was confused and thought, ‘Why do they have to laugh at me?’ Just because we came from another country didn’t mean they had to laugh at me.”

When he left Vietnam, Hau Phoung Vo gave up a lot of things—his friends, his coach, his culture. Although he felt sad about it, that sadness has made him stronger.

Born in the city of Binh Duong, Vietnam, Hau had a busy life filled with school, family, and judo. When he was in the third grade, his mother told him that they would be moving to the United States. Many of their relatives had immigrated years earlier, and now they would all be reunited.

After months of waiting for his visa to process, Hau was excited when it was finally confirmed that he would be going to the United States. Then, when the time came to move, a sudden sadness fell over him. He realized all the things he was leaving behind in Vietnam. The airplane ride did little to quell his anxiety but that changed once he arrived at the airport in Atlanta, Georgia. Hau’s family was waiting for him, and they embraced one another.

Hau felt “stuck” during his first few days in the United States. He didn’t know the language; he couldn’t drive; American culture was completely unknown to him. His life got better once he started school. After completing high school, Hau wants to go to college and study business. He hopes to work internationally so that he can return to Vietnam.