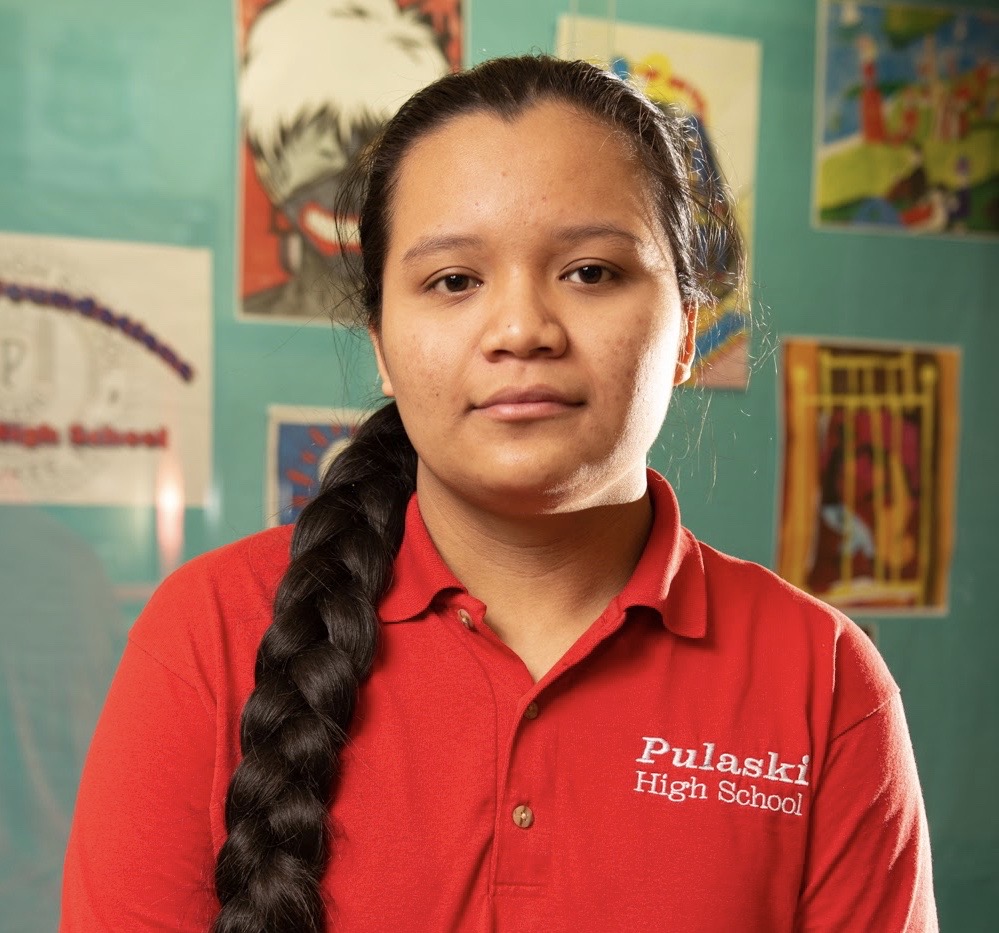 Coming to America was initially very challenging for Htoo Ktra Wah, but as she has made friends and is beginning to enjoy school more as she creates a new life here in America.

For as early as Htoo Ktray could remember, she lived with her close relatives in refugee camps in Thailand. When she was two, she moved from the Mae Kaew Ka camp to the Mae La Oon camp, which took their family away from the Northern Thailand people who discriminated against the Karen people. There she stayed with her family until her father told them that they would be moving to the US.

She first lived in Michigan, where Htoo Ktray remembers her first couple of years as confusing, lonely, and difficult because she could not speak English. Common things like grocery stores were not something she was familiar with. Life became easier when she and her family moved to Texas near a large Karen population. Finally, they settled in  Wisconsin a few years later to be with their family members in Milwaukee.

Htoo Ktray is now in the eleventh grade at Milwaukee High School and hopes to go to college upon graduation and to travel across the globe. She loves her English classes and enjoys solving math problems. She appreciates Korean culture, K-Pop, and television. Htoo Ktray hopes to attend the University of Wisconsin-Madison when she graduates.