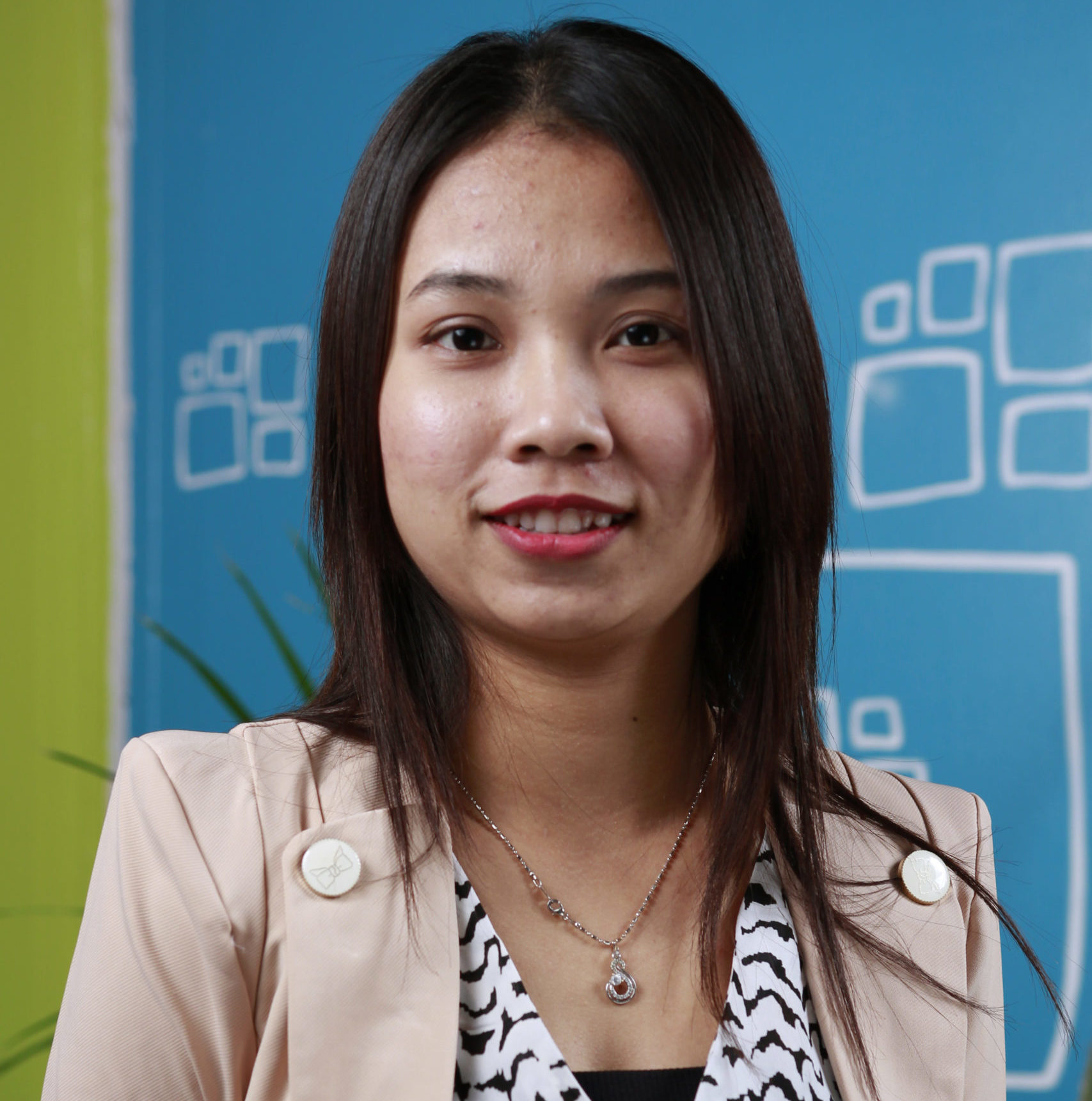 “I like to read the news in the newspaper and online. I want to know about what is happening on the outside and what other people are doing.”

Throughout her life, Huoy Lin Mao has been separated from family. Constantly saying goodbye has never been easy for her.

Born in Cambodia, Huoy lived with her father after her parents divorced. Her father was a school teacher and would bring her to class with him so she could learn as well. Her favorite subject was history; she loved learning about her country’s past.

In 2013, Huoy received a visa to the United States after her mother applied on her behalf. She was faced with the difficult decision: reuniting with her mother or continue living with her father.

Ultimately she chose to come to the United States in order to have a better future. Saying goodbye to her father was one of the hardest things she ever had to do.

When she first arrived in Minnesota, Huoy didn’t speak any English, and she didn’t have any friends who spoke her native language, Khmer. She got a job preparing food at the MSP Airport and started learning English from her coworkers. Since then, Huoy has lived in the United States for four years. When she’s not studying or working, she loves to read books and magazines in both English and Khmer. She hopes to become a nurse in the future.