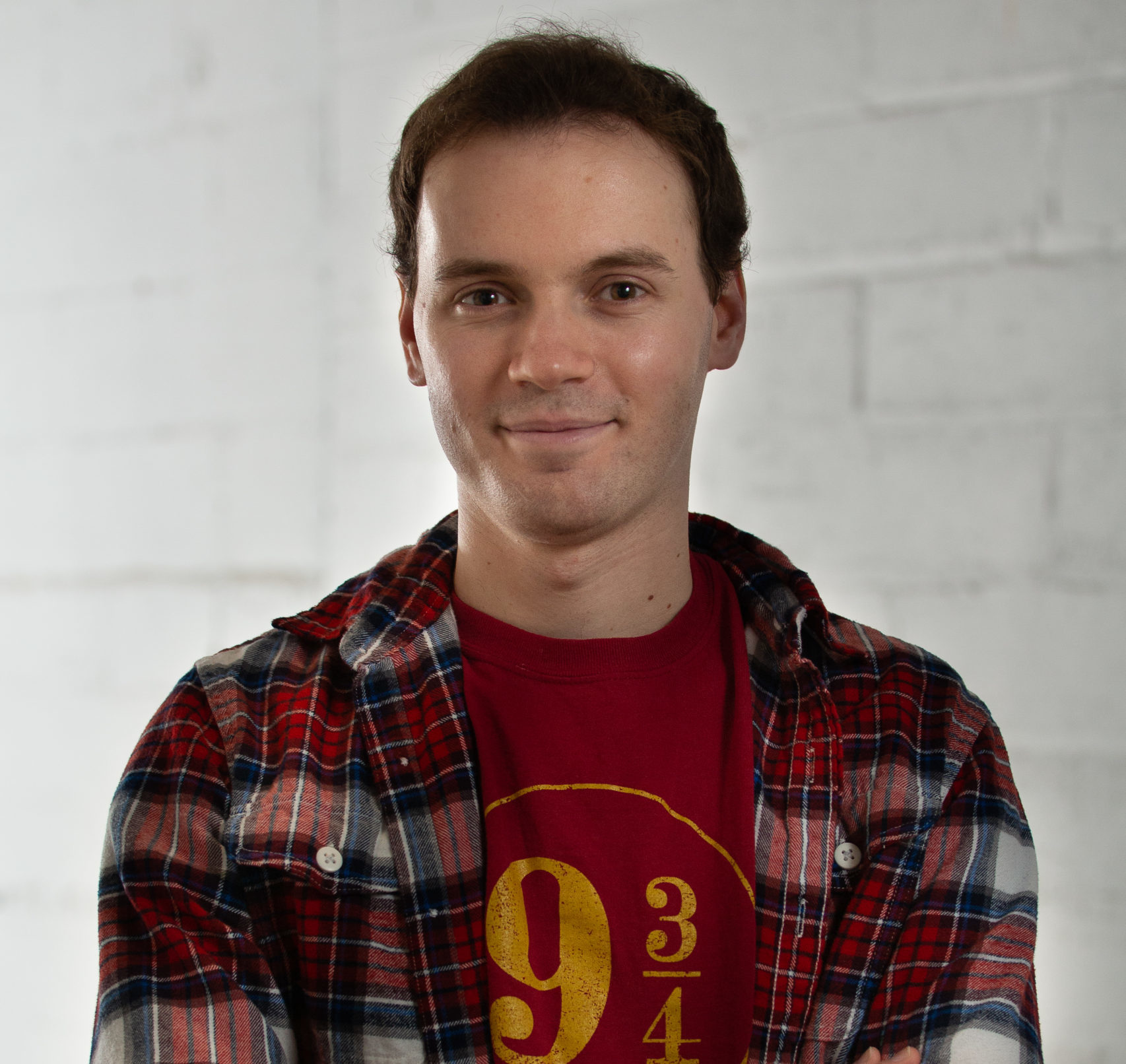 “We didn’t know much about Minnesota. I like to say that Minnesota chose me in a way. […] sometimes I worry because what if something happens at home? Not only am I an ocean away but immigration-wise, do I have everything in order? I think that’s been the hardest thing.”

Ingrit was born in Albania to a family full of teachers. Because of this, he always valued his education and continually performed well in scholastic endeavors. Math was one of his favorite subjects, but he gained an early interest in computers when his dad purchased their first home computer. During his third year of high school, he participated in an exchange program where he came to Minnesota, but he returned to Albania to pursue higher education.

While attending university, Ingrit participated in another exchange program to Minnesota. There, he stayed with a family in the city of Willmar; his hosts mentored him and supported him in all his pursuits. They talked to him about potentially continuing his education in the US and arranged for him to stay with some of their family in St. Cloud, Minnesota, and to attend St. Cloud State University (SCSU) to pursue computer science. Being away from his family during this time was difficult, but the opportunities at SCSU continued to amaze him. He participated in a long-term internship that directly led him to full time employment with his current company as a software engineer. His host families in Minnesota even arranged for his Albanian family to attend his graduation here in Minnesota.

Ingrit never imagined a life for himself in Minnesota, but now that he’s here, he loves that he has this secondary place to call home. He enjoys working out, playing games, and contributing to open source projects in the computer science industry in hopes of strengthening his STEM community. His family obtained visas while trying to attend his graduation, and now he spends time with them whenever possible.