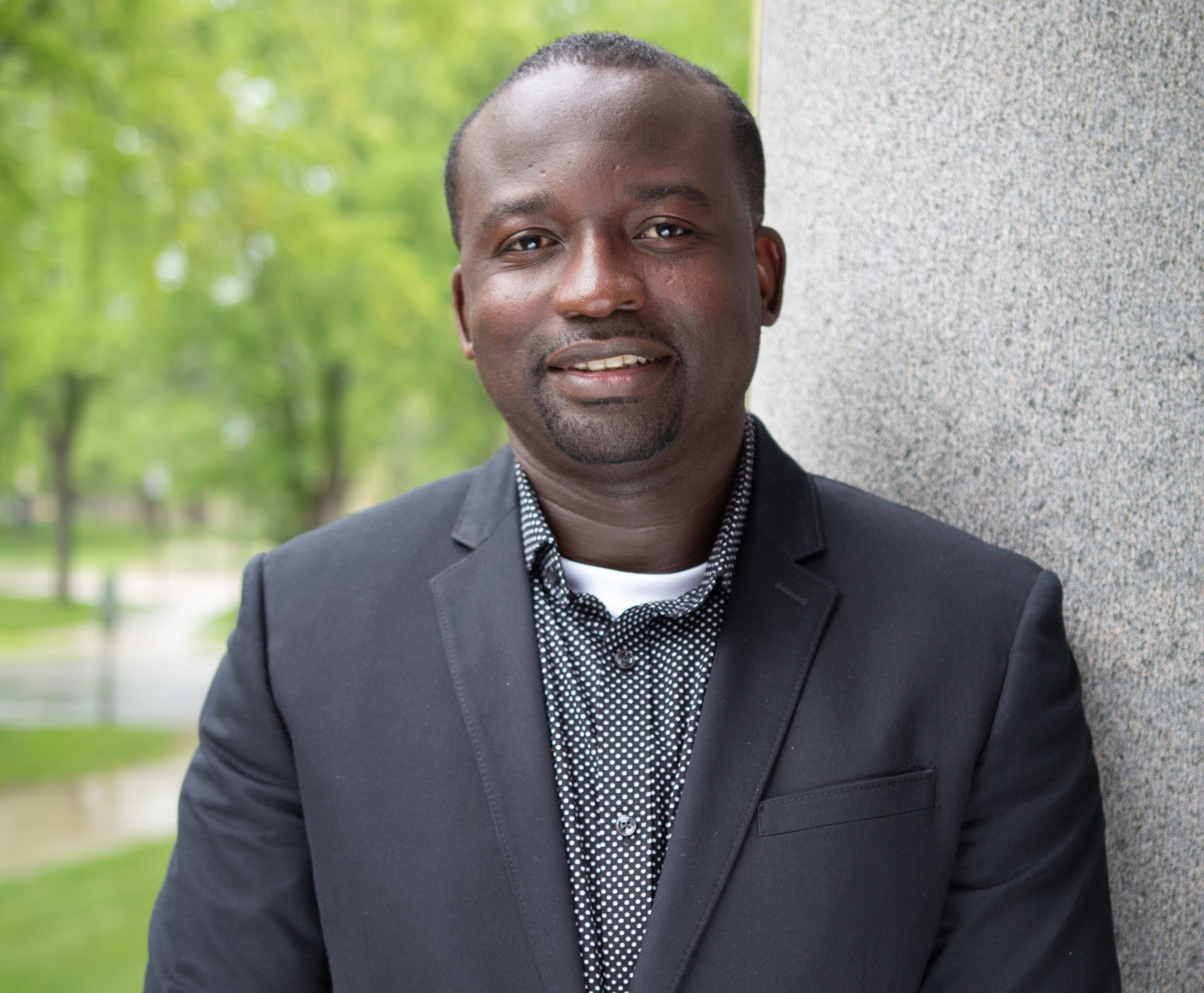 “I loved basketball… we had a public court that was about fifteen or twenty miles away… and I would walk fifteen miles to go play basketball… I would do this during the holidays when I did not have school, four to five times a week. My dad thought I was crazy, but it was something that gave me a lot of joy.”

Itoro grew up in Nigeria in a coastal community where oil companies were the predominant job for university graduates. When he began considering university options, a friend of his suggested applying to American universities. He accepted this advice and submitted applications to the United States along with some friends. They all received interviews at the embassy, but Itoro was the only one offered a visa and admission. His dad was excited and did everything possible to ensure Itoro could afford US tuition. After securing the money, Itoro traveled to the United States.

Only a month and a half after arriving, however, he received news of his father’s death. Though he struggled greatly with the loss of his dad and faced racism for the first time in his life, he continued pursuing his education in Indiana. After a few years in Indiana, a friend of his mentioned transferring to St. Cloud State University in St. Cloud, Minnesota, as they had a scholarship for international students. To help his family save money, Itoro chose to apply with his friend and transfer to SCSU. He always planned on studying engineering, as many of his family members did, but his dad’s death opened his eyes about how important the healthcare system is.

Itoro now pursues a profession in nursing. With this degree, he could help teach other people from Nigeria about many of the health concerns that plague their country and help create a better, healthier future for so many in his community. Though he chose to stay in the United States instead of returning to Nigeria, he still works to instill a sense of health and humanity in all the patients he interacts with now as a Registered Nurse.