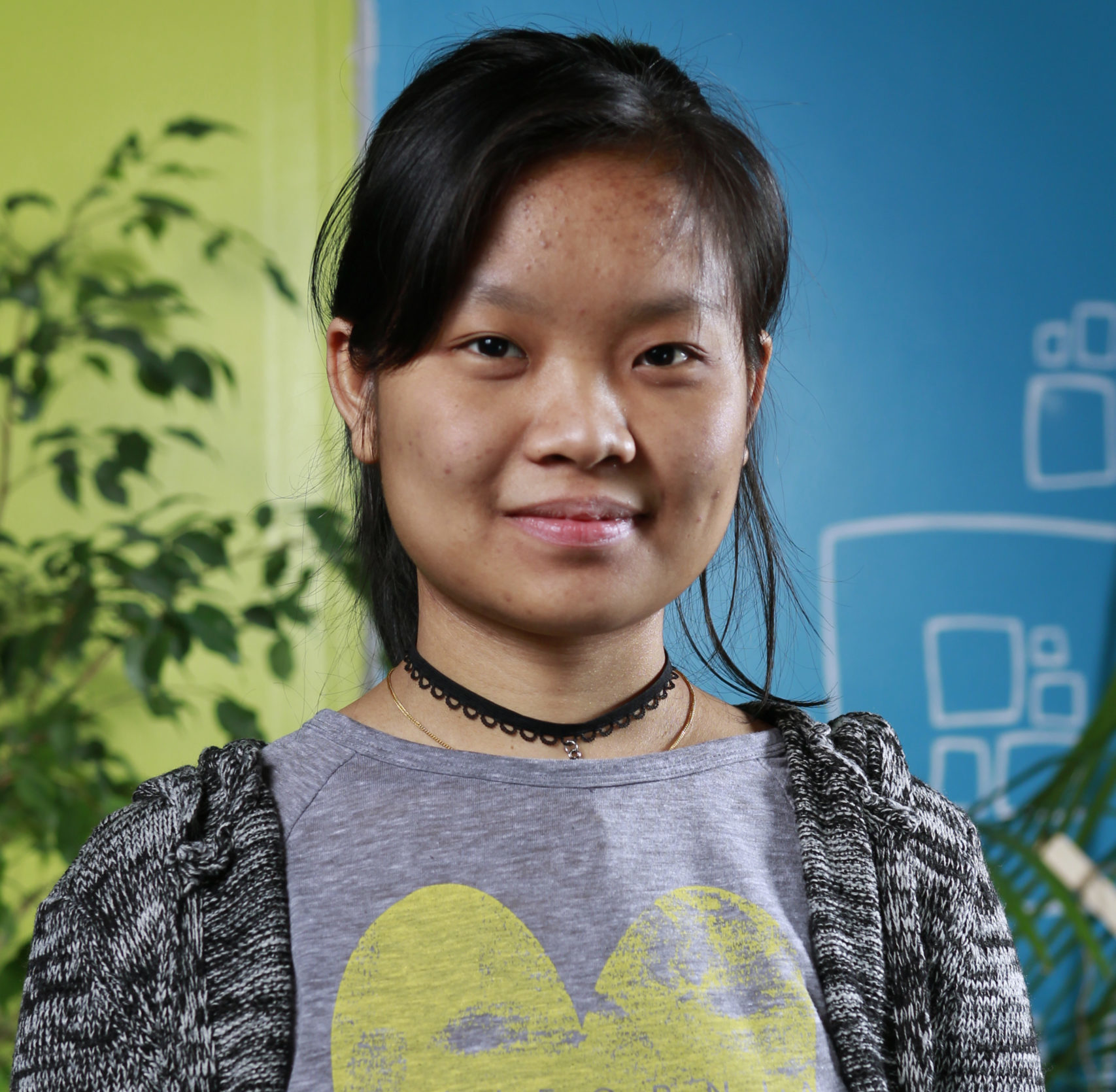 “When I was in the refugee camps, there were no surprises in my life. It was just a simple life. But when I came here, many surprises happened to me, and there were many challenges that I had to face.”

Living in the refugee camps, Jae Nay Htoo grew tired of having the same routine year after year. She longed for a change of scene and the chance to discover new opportunities.

Jae Nay lived in the Mae Law Kah refugee camp in Thailand until her house was destroyed in a flood. She moved to another camp with her mother while her father worked around the country to earn money for the family. While the camp provided some security, the monotony and futility of daily life became too much, and Jae Nay decided to apply for resettlement.

When it came time to consider moving, Jae Nay faced a difficult decision. Because her father did not live in the camp, he did not have the special UN documents required for resettlement; Jae Nay would have to leave her father behind. When she first arrived in St. Paul, Minnesota, Jae Nay was overwhelmed with excitement. The joy faded, however, and she began to miss her old life in Thailand, especially her father. Fortunately, Jae Nay was able to reunite with her father after two years.

After she graduates from LEAP High School, Jae Nay will study nursing in college and hopes to someday become an American citizen. She plans to take full advantage of her more colorful and busier life in her new home.