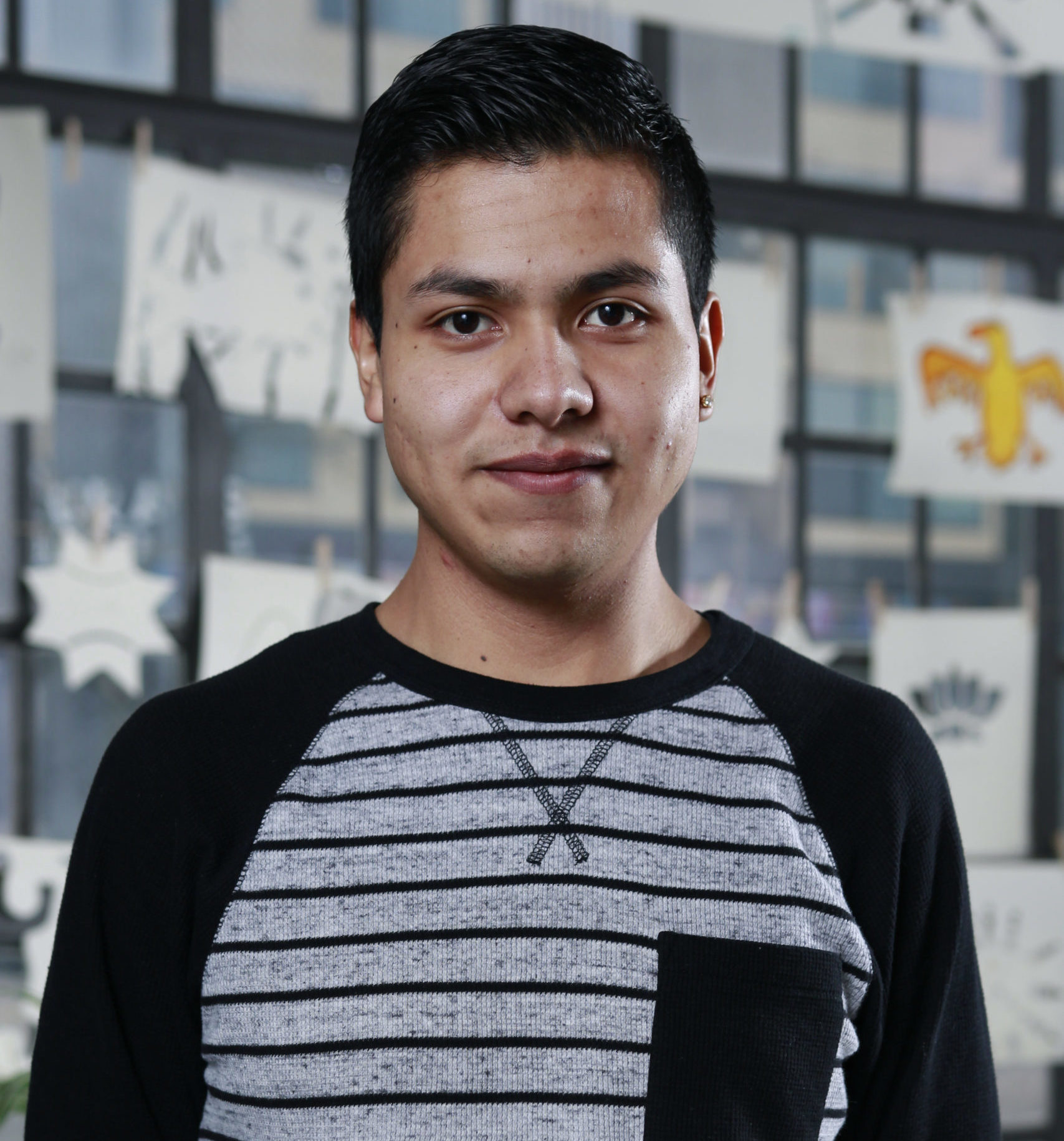 “I decided to come so that I could build a better future for me and my family. The beginning was kind of hard because I didn’t speak English. I didn’t know anyone.”

Javier Arreola Martell was taught by his grandmother to be kind and compassionate towards others. He hopes to share her lessons of kindness with others around the world.

Born in Mexico City, Javier moved around the country living with different relatives after his father immigrated to the U.S. He spent most of his childhood raised by his grandmother, and forged a deep bond with her over the years.

At the age of fifteen, Javier asked his father to bring him to the United States as well so he could pursue better opportunities.

Although he was excited to be reunited with his father in the United States, it was extremely difficult for Javier to leave his grandmother behind. While he struggled to adjust to this new land in the beginning, he started making many friends and improving his English.

In his free time, Javier likes to spend time with friends, play video games, and practice parkour. After graduating from LEAP High School, Javier hopes to graduate from college to become a scientist and teach so he can help people around the world.