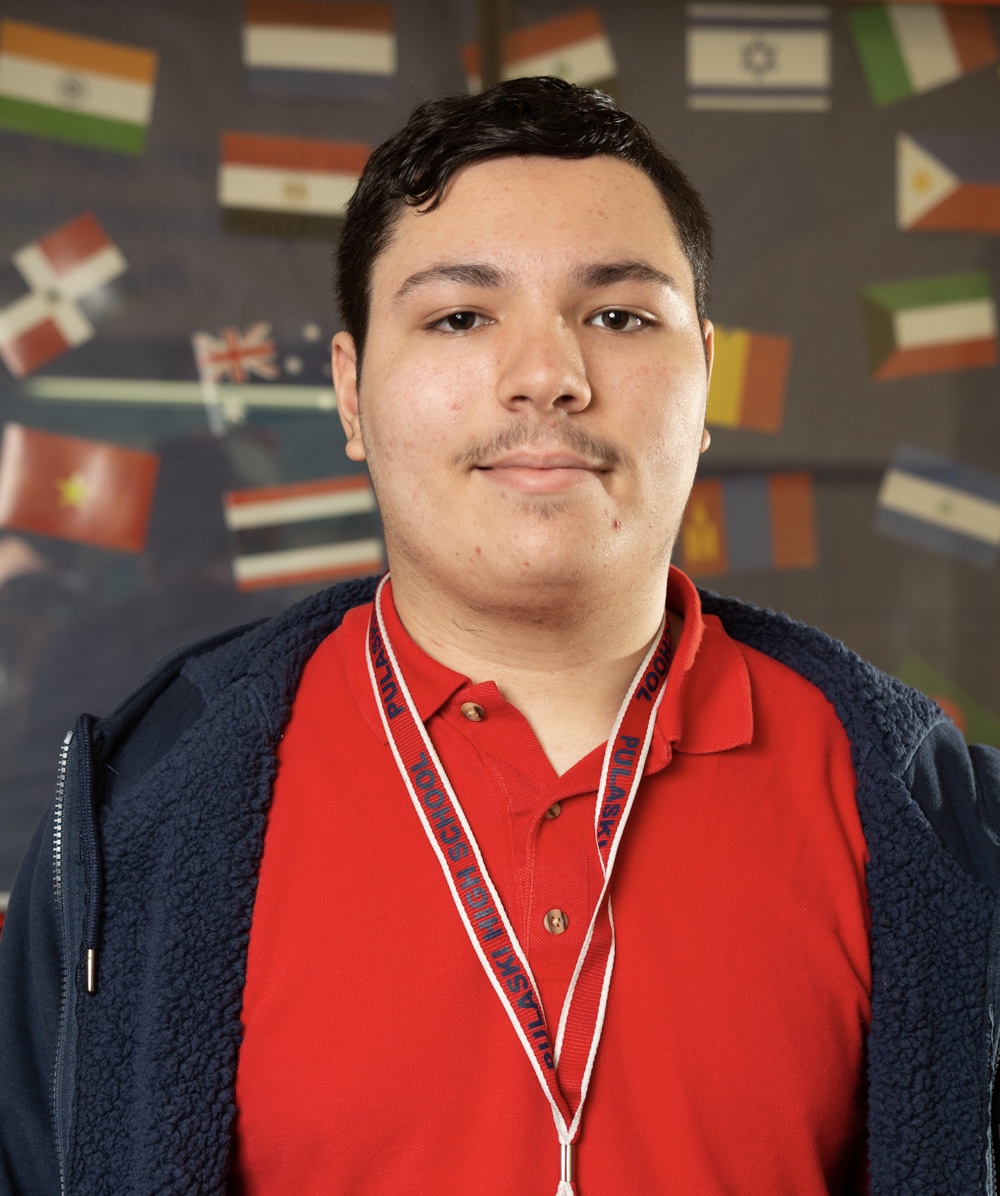 Jonathan Cordero Torres enjoyed his life in Puerto Rico before coming to the United States, but he’s happy to be here with his father, where he has more opportunities to learn, read books, and create art.

Born in Camuy, Puerto Rico, Jonathan spent much of his life with his mother, grandmother, and sister on the island. There he liked to fish and go to the carnival with his family. Life was great, except that he missed his father, who had moved to the mainland US years before the rest of his family was able to join him.

When Jonathan was eleven, he and his family finally had a chance to move to America, and he was thrilled at the idea of seeing his father again. His father worked at an airport in Milwaukee, Wisconsin, so that’s where Jonathan and his family moved. At first it was hard to make new friends, but he works very hard in school.

Jonathan has a deep appreciation for anime. He has drawn many of his own cartoons and created characters. He loves his art classes and plans to pursue a career where he creates anime and video games.