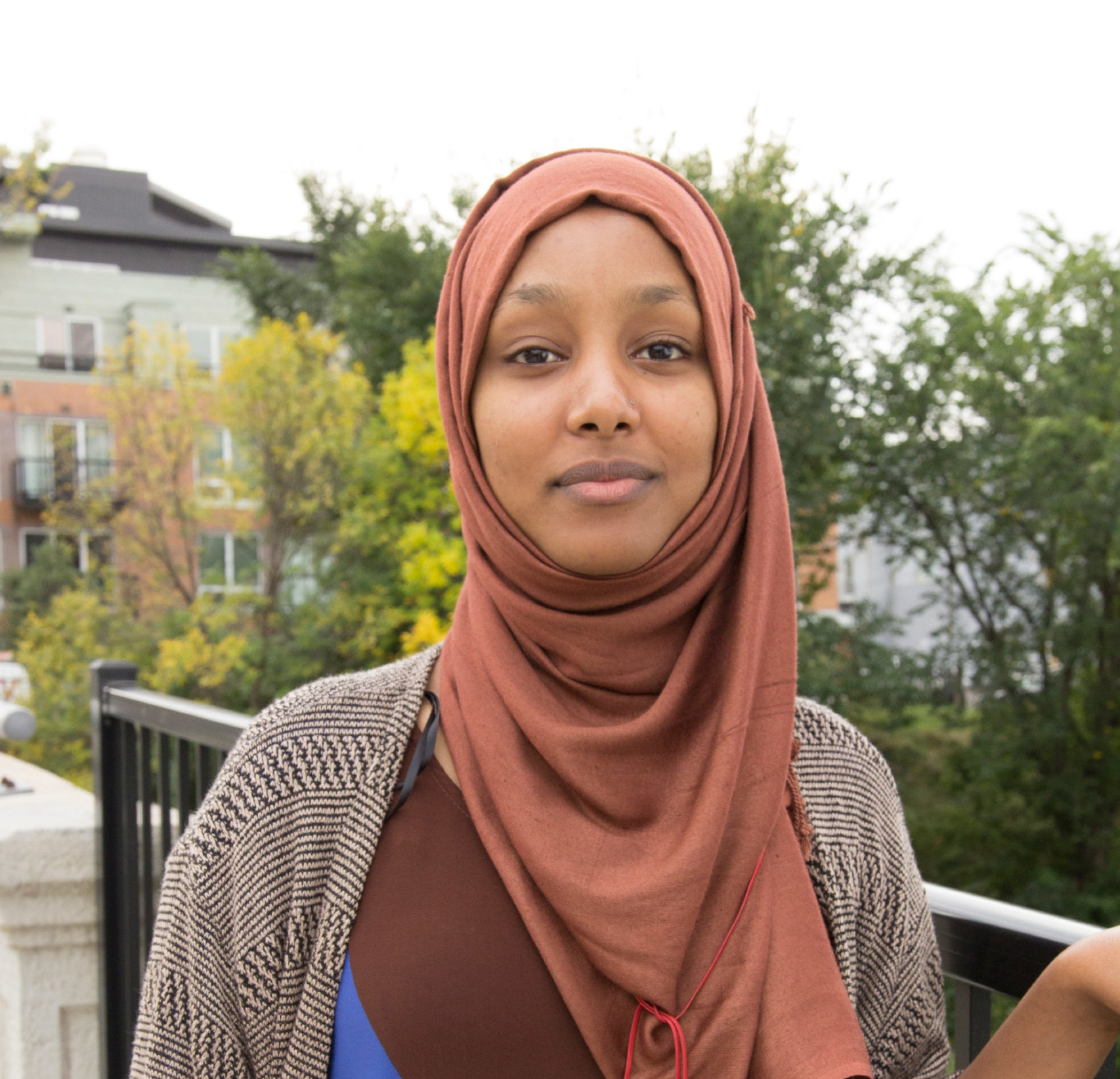 When Keriya Hassan arrived in Minnesota, she hadn’t seen her father in eight years. Although she was reunited with him, she had to leave her mother behind in Ethiopia.

Keriya was born and raised in Chiro, a town in eastern Ethiopia. She lived there with her parents and many siblings. One day, the police tried to arrest and execute her father. He fled for neighboring Kenya and ultimately immigrated to the United States. After several years, he was able to sponsor Keriya for her visa.

It took Keriya two years to receive her visa from the embassy in Ethiopia. When she landed in Minneapolis, she was greeted at the airport by a large group of family and friends. For the first time in eight years, Keriya was reunited with her father. Her initial days in the United States were difficult. She didn’t speak any English, only her native Oromo. She spent much of her time inside the house.

Since then, Keriya has adapted to her new home. When she’s not at school, she likes to read at the library, spend time with her brother, and go shopping. After graduating from high school, Keriya hopes to become a fashion designer, photographer, or nurse.