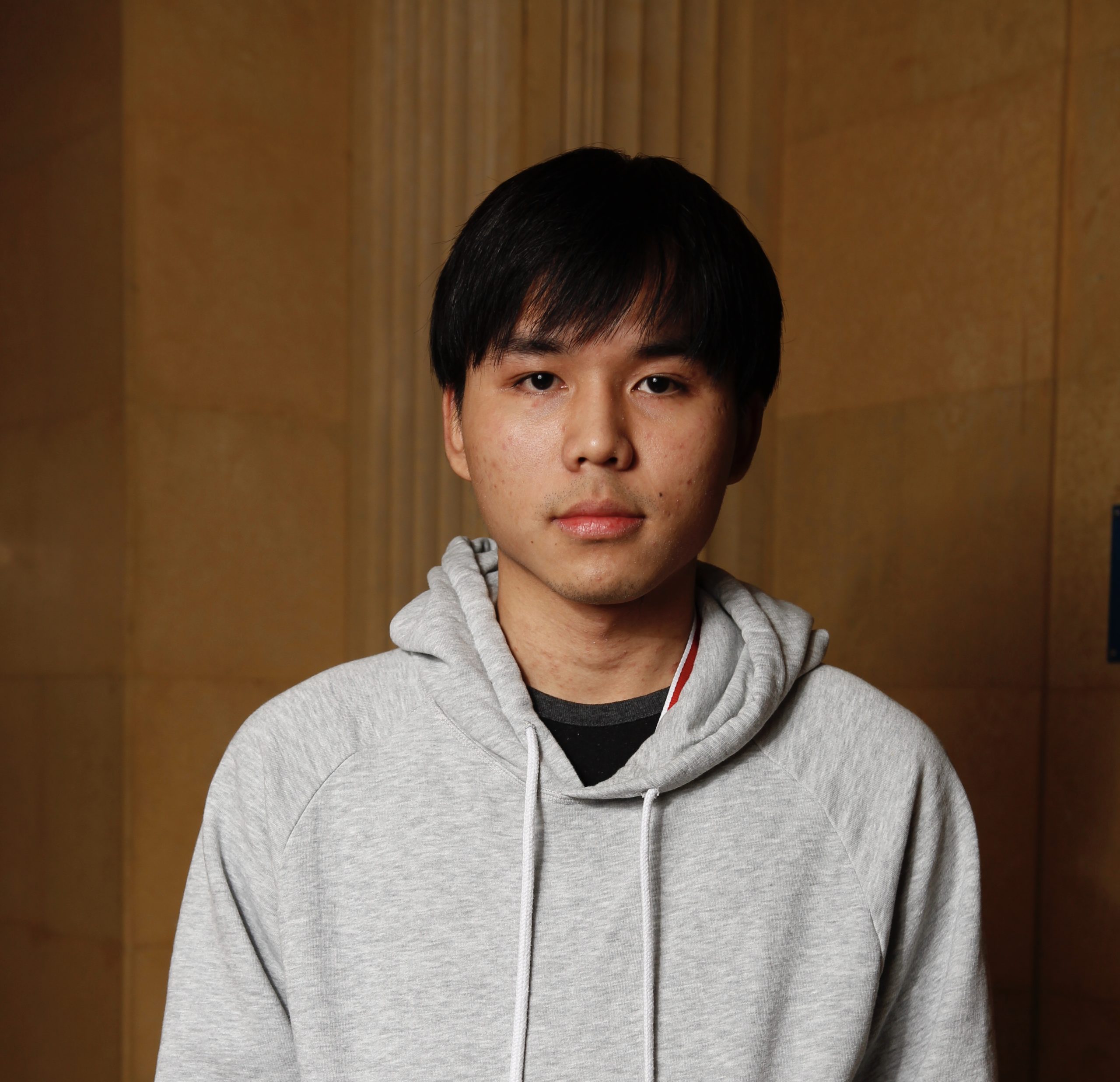 Ko Mu Ku grew up in a refugee camp with his family and was excited at the idea of coming to the United States. He had seen New York City in a movie and wanted to go to a big city with tall buildings.

Born in Thailand, Ko Mu Ku lived in a refugee camp with his family for many years. He remembers spending most days going to school and doing homework before coming home and playing long games of soccer with his friends. His friends and family meant a great deal to him.

Because there were more opportunities for him and his siblings in the United States, his parents decided to move the family from Thailand where they could have more opportunities for education, living arrangements, and work. Although he had studied English in school, using the English language in the US was harder. He was surprised by so many changes, including access to food, not living in a bamboo house, and more transportation options.

Ko Mu Ku enjoys going to school and playing video games, especially soccer video games. He is a part of the Karen community in Milwaukee and loves to attend church and social events with them. After high school, he hopes to become an auto-mechanic.