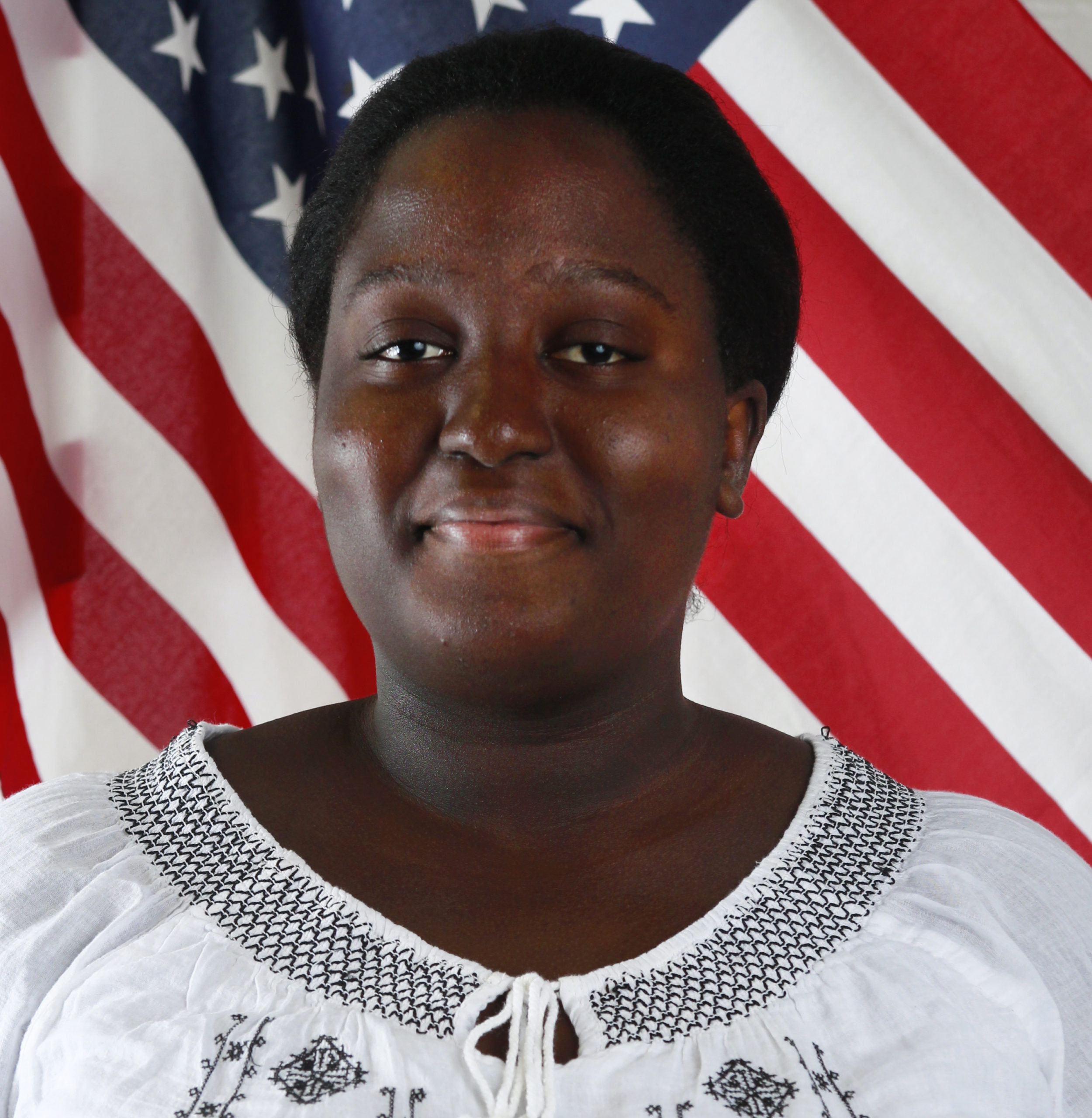 “I remember my mom used to send us money in Africa, and so I thought that she was doing really well, but when I came to America, I realized that she was actually struggling.”

Leaving Gambia to live in the United States was a difficult transition for Kumba Njie. Despite her initial struggles, her life here has flourished.

Although Kumba was born in the United States, her mother sent her to live in Gambia so that she could experience her African heritage. Growing up with her grandmother, sisters, and aunt, Kumba loved being surrounded by family and by a vibrant West African culture. Her mother, who stayed in the United States to work, would send money to Gambia to help support Kumba.

Currently, Kumba is a high school student. She is active in a number of extracurricular activities, including debate club, psychology club, student council, entrepreneurs club, and the National Honors Society for Social Studies. After finishing high school, Kumba hopes to become a public figure and role model so that she can inspire others through sharing her experiences.