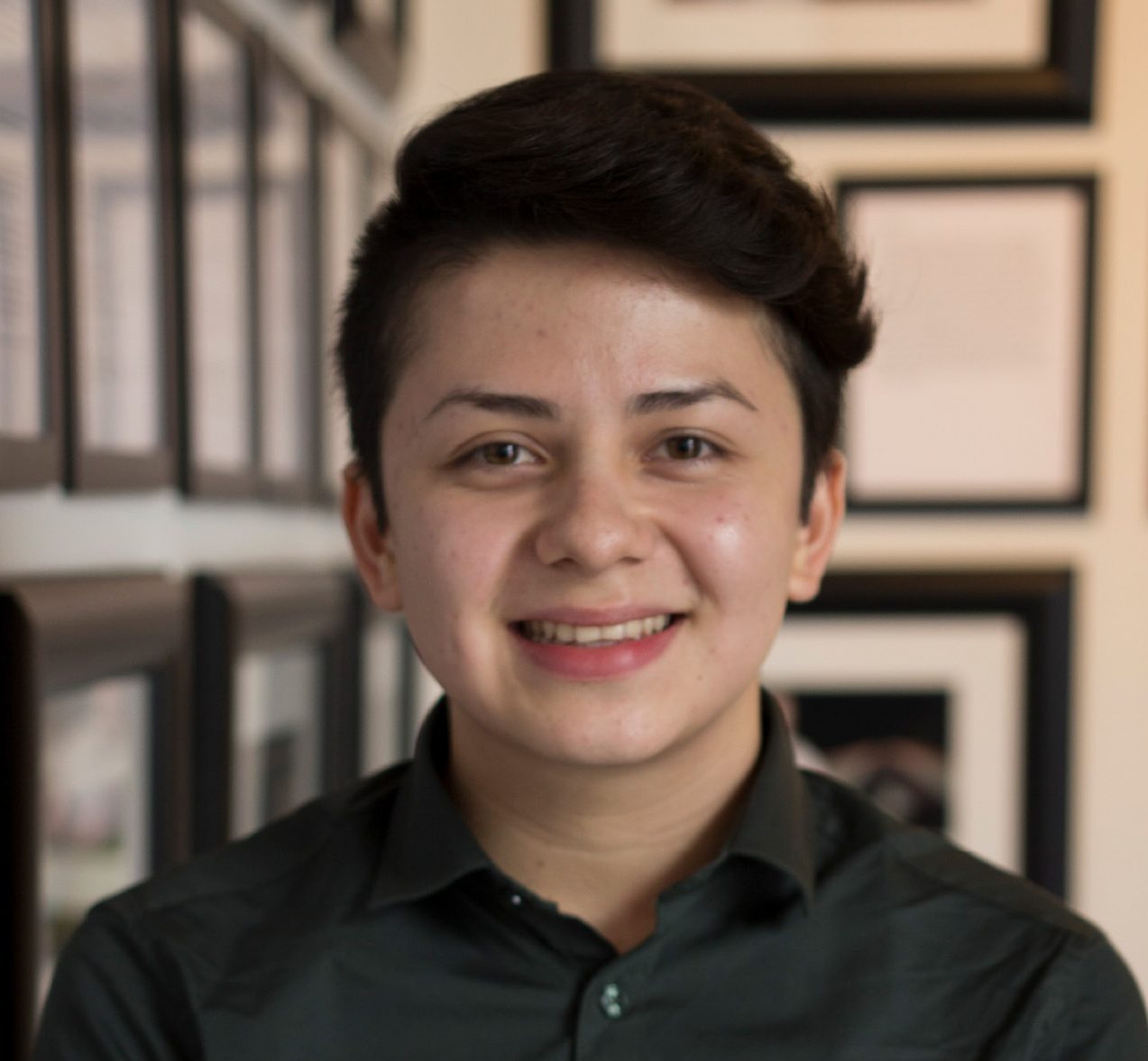 The life of Luis Angel Santos Henriquez has been trying. With incredible strength and determination, they have persevered and hope to help others overcome their challenges as well.

Born in the city of San Salvador, Angel faced many challenges in their early life. From the age of four, they were bullied due to their sexual orientation. Combined with a frequent change of schools, it was hard for Angel to make many friends. It culminated to the point where they tried to commit suicide when they were thirteen.

When their father was sponsored for a visa to go to the United States, Angel was able to come as well due to a recent change in immigration law. They jumped at the opportunity to live in a country that was more tolerate and provided a greater sense of security. In the first few weeks, it was difficult for Angel to adjust to their new life. They spoke very little English and felt lost.

Since then, Angel has become comfortable in their new home. They have grown familiar with the city of Minneapolis and feel much safer than when they lived in El Salvador. They attended school at Wellstone International High School. After graduating, Angel hopes to become a psychologist or a cosmetologist so they can improve other peoples’ self-worth.