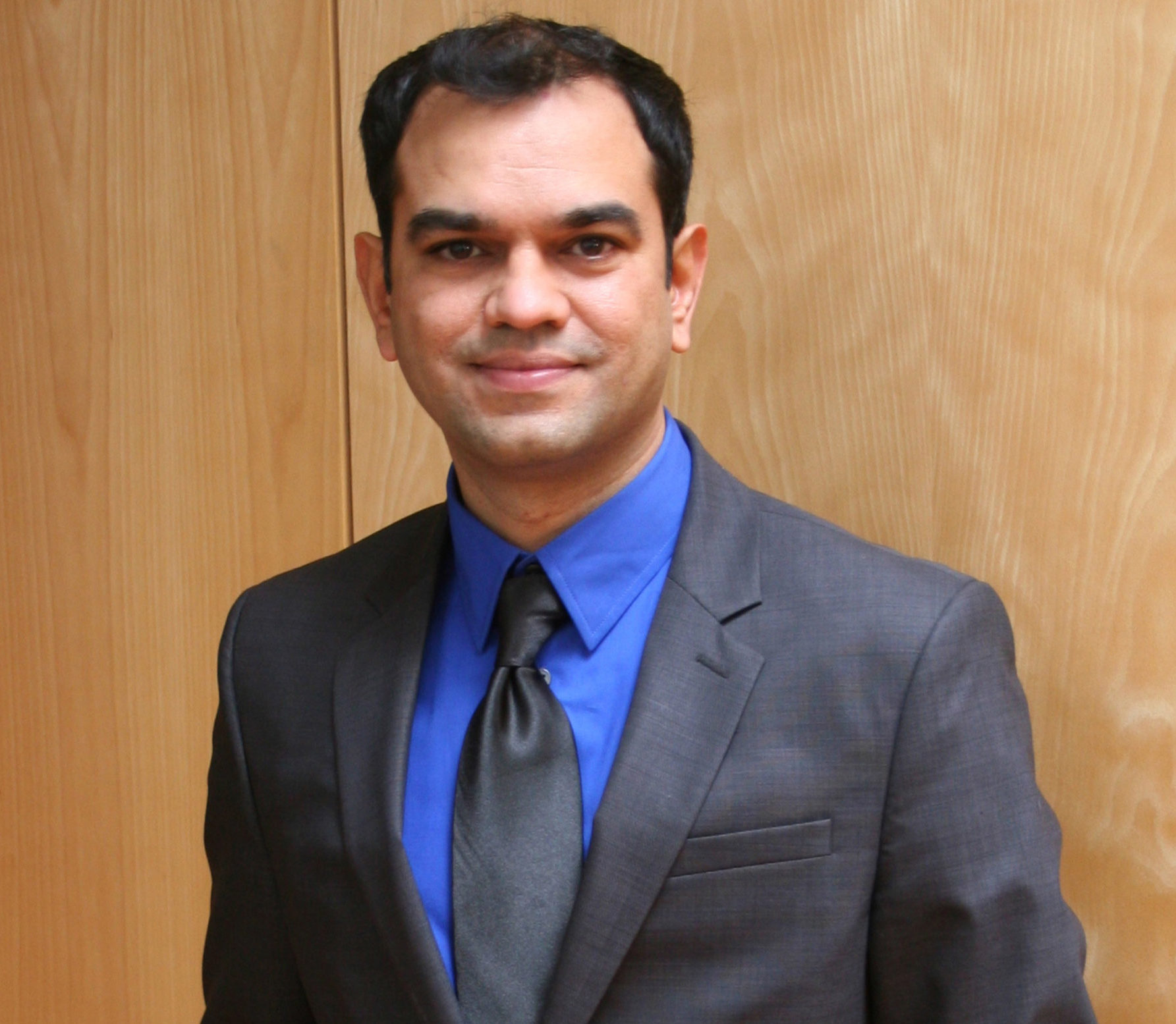 “I came here in the US with just my parents’ blessings, two suitcases full of clothes, a few snacks, and a few dollars I got from India. That’s all I had. Over the years those two suitcases have expanded to a house full of things. It’s growing forever.”

Manish was born in New Delhi and lived what he describes as a stress-free childhood. He enjoyed spending time with his friends, pursuing hobbies in music, and playing cricket, which has always been and remains his favorite pastime. He did not initially plan to move to the United States because he liked working with the company he was with in India, but many of his friends began applying for positions in the US due to the numerous job opportunities available. Manish decided he would apply too.

A company in Moline, Indiana, hired Manish and three of his friends. The four of them got an apartment together and started their lives in the US learning how to maneuver the ins and outs of American culture. After a few more professional shifts, he received an offer with his current company in Minnesota, where he works as a technical manager. He arrived in the middle of January to start his work there, and although he could not believe how cold the winters were, he now cherishes the winter months as a time to grow closer with family.

One of Manish’s biggest contributions to his current community is the work he has done with the Minnesota Cricket Association. He enjoys sharing his passion of cricket with the Minnesotan community, not only for the love of the sport but also in hopes of continuing to share and spread diversity among an ever-globalizing world.