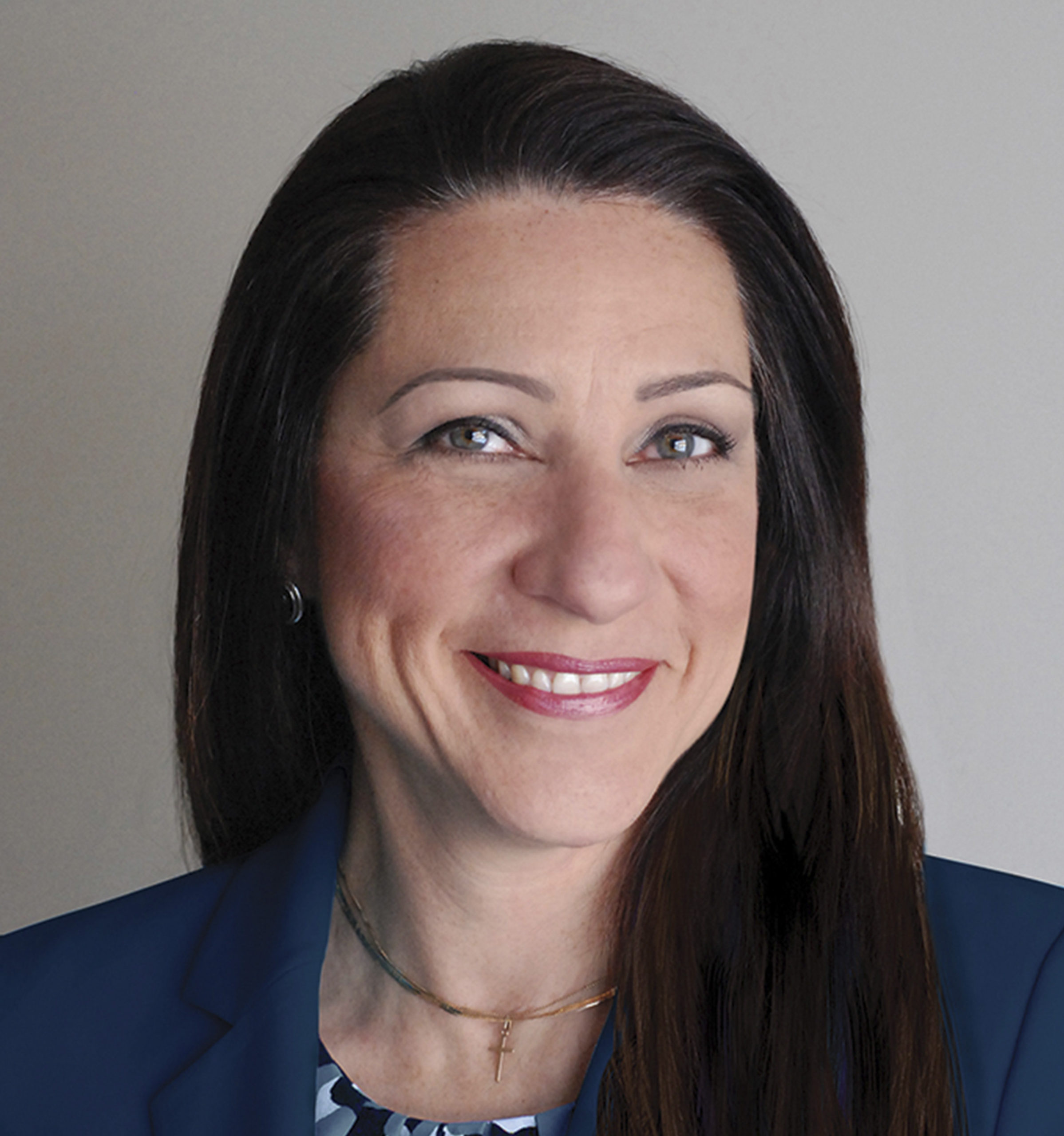 “We were sitting in a cargo plane without any seats. All I remember is looking out the window and seeing my father get smaller.”

Marci Malzahn has endured several hardships during her journey to the U.S. From natural disasters to civil wars, obstacles have never hindered her.

Ms. Malzahn was born in Managua, Nicaragua in 1996. At the age of six, she experienced one of the largest natural disasters in Nicaraguan history: the 1972 earthquake. Years later, Marci visited San Francisco as an exchange student, but civil unrest in Nicaragua escalated when she returned. Unrest turned into war, and Ms. Malzahn left the country with her family in 1979.

Marci lived as a refugee in the Dominican Republic for seven years, where her family was struck by another obstacle, Hurricane David.

Later, Ms. Malzahn’s family moved to Minnesota with help from a nonprofit group from Minnesota. Gradually, Marci’s family members flew to the United States where they reunited in 1986.

Currently, Ms. Malzahn is a banking executive and founder of Malzahn Strategic, a community bank consultancy. She has over twenty years experience in senior-level bank leadership roles. Additionally, Marci is the board chair of Big Brothers Big Sisters of the Greater Twin Cities and is active in other community organizations. She has received several professional awards and is a published author and noted public speaker; she published her first book in 2006. She lives in Maple Grove with her husband and has two grown children.