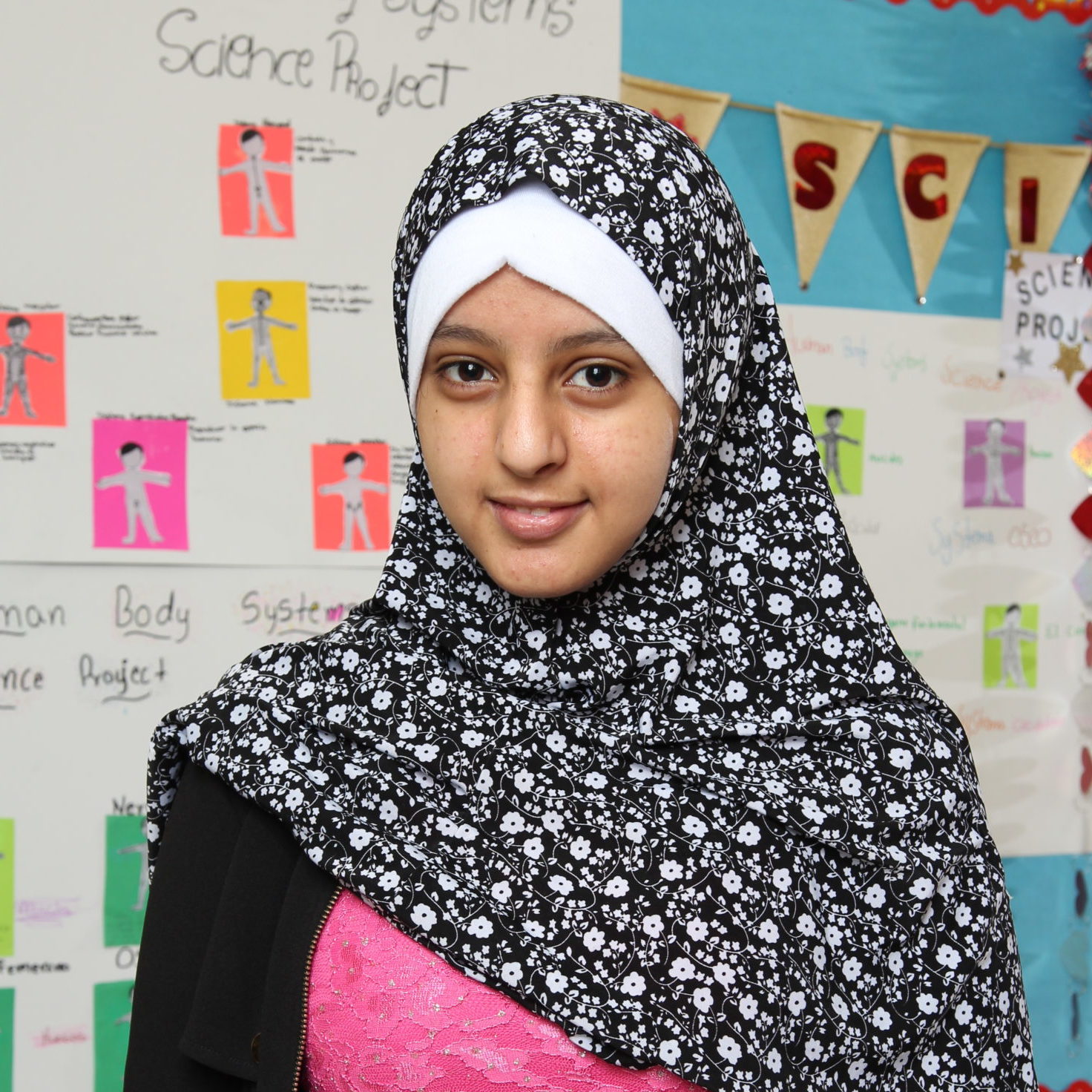 “There was shooting near the windows and we hear some screaming and crying next door. Then a guy come to knock on our door and he say “Get down!” and we do and my mom holds my sister and my brother and I hold my mom.”

Mysstorah is from Yemen where she lived with her brother, sister, and mother while her father and two older brothers were in the United States working in their store. While in Yemen Mysstorah went to school but did not pay attention because of how scared she was with violence outside. Her mother also could not help her because she could read or write. Her father would send money every month and sometimes come back to see them when he could leave the store.

Eventually her father was able to take the whole family back to the U.S. However, going back was not so easy and they first had to take a boat to Djibouti. While there Mysstorah stayed in a hotel room too small for her family where they could not make food. Her family stayed in Djibouti for three months where they waited for their visas, then traveled to Turkey where they stayed for a day, and then finally traveled to the U.S.

When they arrived in Rochester her uncle was there waiting for them to bring them home. Mysstorah finally had her own bed and was shocked by how much they owned. When she started school she did not like it because there were a lot of students that would bother her and take off her hijab. Her father decided to move her to her brother’s class, who was a year younger but knew more English than her. A few years later she is in a new school and reads and speaks English very well.

In the U.S, her mother got pregnant and Mysstorah would help out by taking care of her other siblings. Mysstorah decided that she wants to become a nurse when she gets older because she likes to take care of babies.