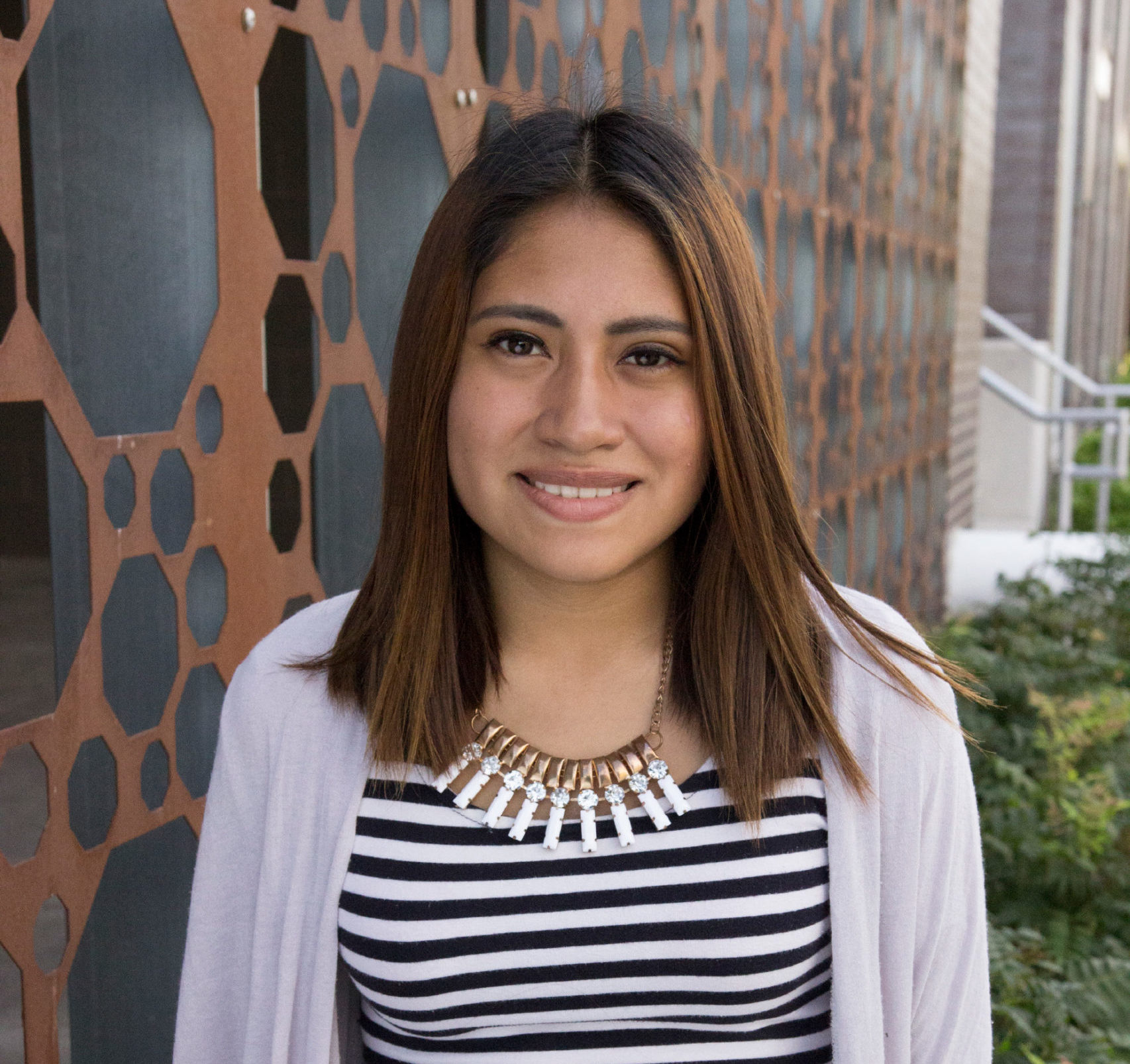 The life of Nathaly Carchi has been filled with many challenges, but she has never let hold her back. She is determined to do her very best.

Born in Cuenca, Ecuador, Nathaly was raised by a single mother and faced many hardships. She lived in poverty as they struggled to make ends meet. When Nathaly was five years old, her mother immigrated to the United States. Nathaly was left in the care of her godmother, who became a second mother to her.

In 2011, Nathaly received word that her mother applied for a visa in her name, and it was approved; she would be going to the United States. It was a bittersweet moment for Nathaly. While she would be reunited with her mother, it was heartbreaking to leave her godmother behind. Her transition into American life was daunting. At home, she was readjusting to life with her mother. At school, she was bullied by her peers.

Since then, Nathaly has worked hard to improve her English. She currently attended Wellstone International High School in Minneapolis. After completing high school, she hopes to earn a scholarship to the University of Minnesota. Nathaly loves math and wants to become an architect in the future.