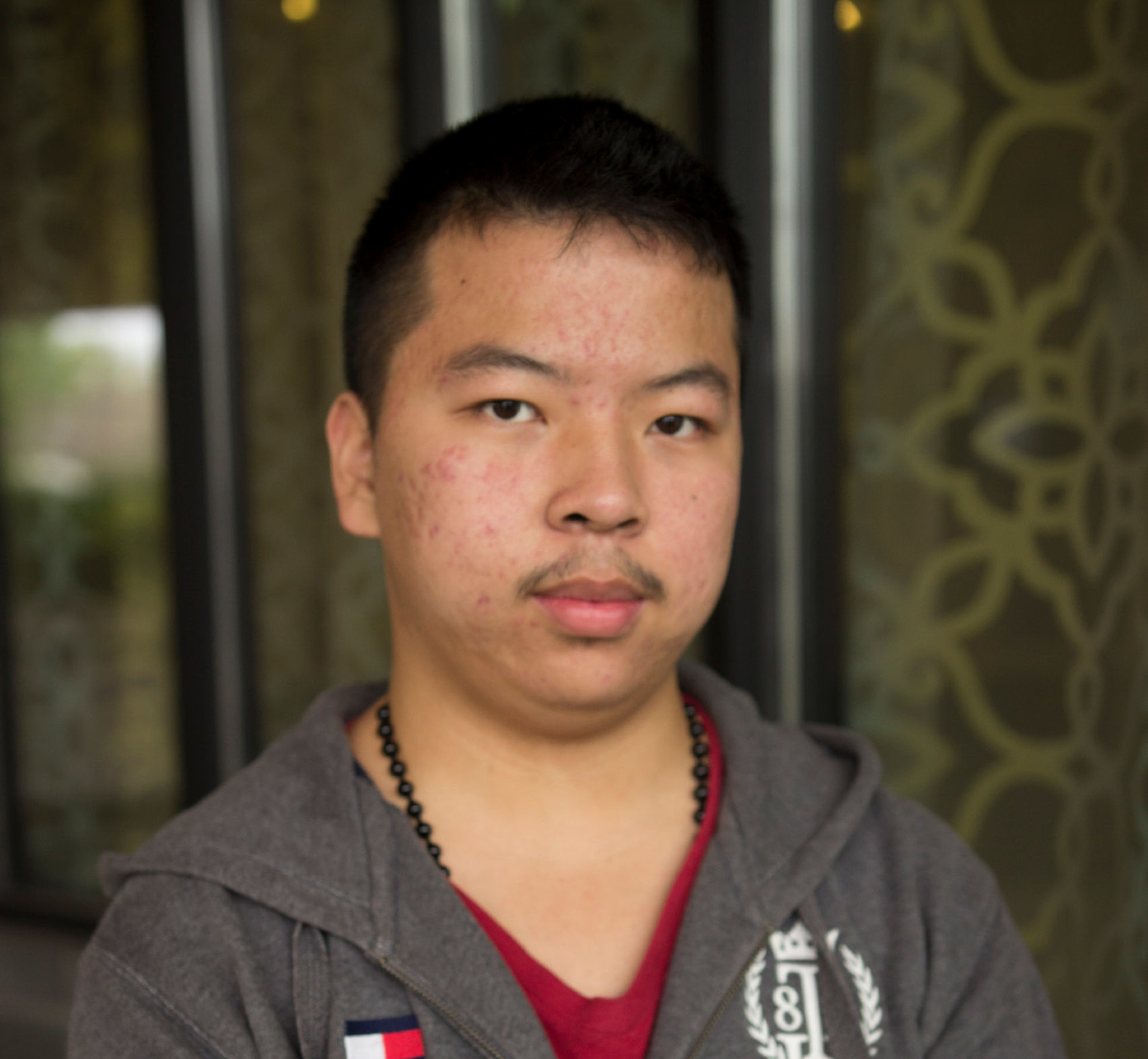 Quan Guan spent most of his childhood away from his parents. After many years, his was happy to see them again in the United States.

Quan was born in Fuzhou, a city located on the southeastern coast of China. He spent most of his upbringing with his aunt after his parents immigrated to the United States when he was very young. His early life was preoccupied with academics, but after school, Quan played soccer with his friends.

In 2014, Quan immigrated to the United States to reunite with his parents.  He arrived in Minneapolis on a rainy December day. The first thing he noticed when he arrived was the environment. The air was much cleaner, but the climate was very cold and dry. Incredibly jetlagged, Quan spent most of his first week asleep. Despite the drastic change in his life, Quan was very happy to be in the United States and with his parents.

Currently, Quan is a student at Wellstone International High School. In the mornings, he attends classes at the Minneapolis Community and Technical College. In his spare time, Quan likes to draw and do origami. After he completes high school, Quan was to study engineering so he can create beautiful and useful things for people around the world.