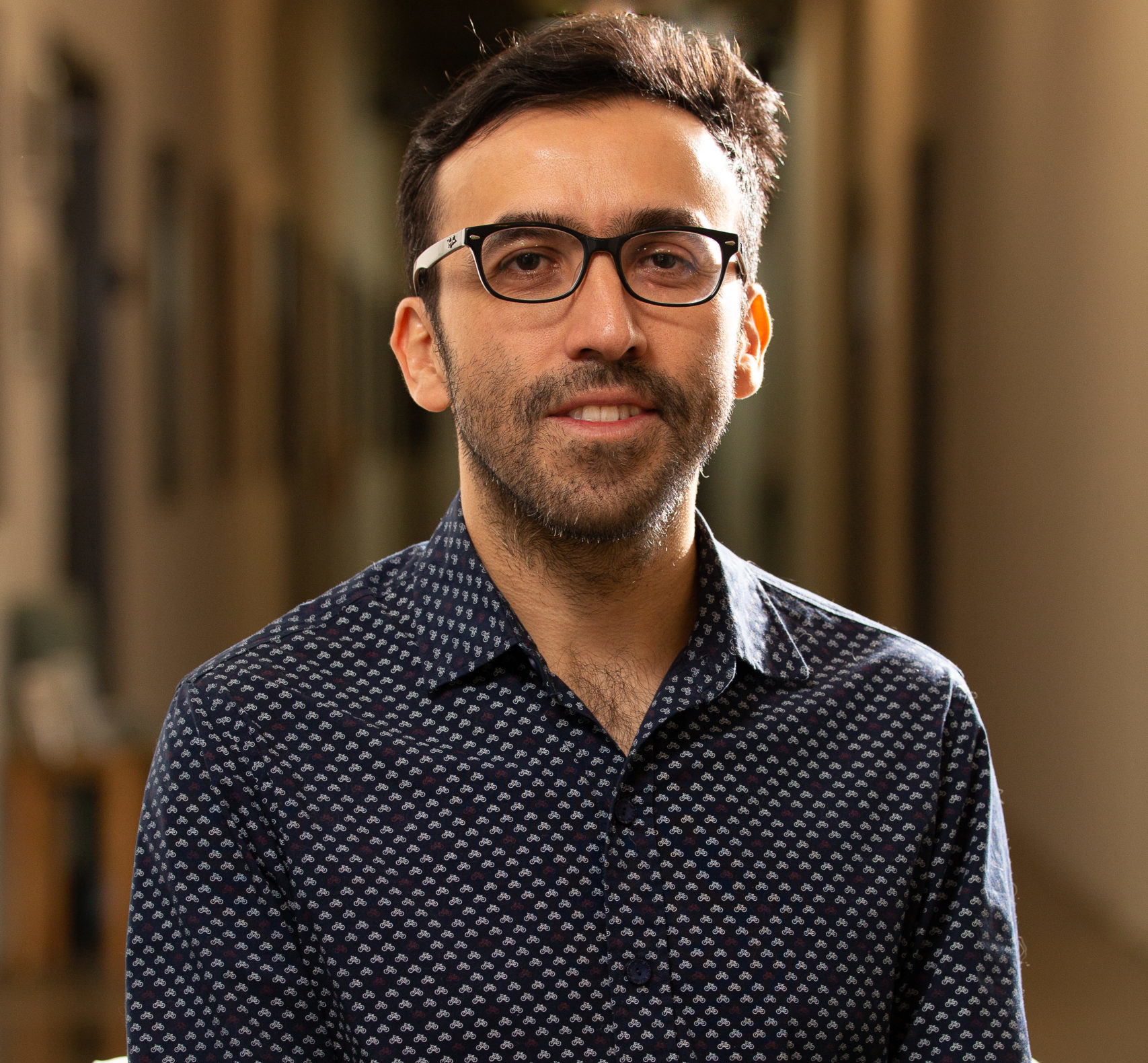 Raul was born in Colombia to a family of STEM professionals. His mom was a professor of molecular biology, and his dad was a mechanical engineer, meaning there were always STEM books that Raul loved to read scattered around the house. Even from a young age, he enjoyed learning about astronomy, physics, and math; as he grew older, he chose to pursue a professional career in civil engineering.

While earning a degree in geotechnical engineering, Raul spent much time researching in the lab and conducting computer simulations. This passion led him to continue work in graduate school and, later, led him to opening an engineering consulting firm with some colleagues and friends in Colombia. Around this time, his family wanted to offer him a break from the fast-paced STEM world, so they arranged for him to spend a few months abroad in the US to relax and practice his English. This landed him in Minnesota, where he had the opportunity to connect with a few professors at the University of Minnesota. He left résumés in case any professors might want to work with him, then returned to Colombia after a few months.

About a year later returning from the US, Raul received an offer from a professor to continue doing research with him in Minneapolis. He weighed his choices between this offer and an offer from Barcelona, but the culture and beauty of Minneapolis resonated deeply within him, so he accepted the Minnesota offer. Since then, he has continued working on an assortment of projects within Minnesota and Wisconsin, continuing to shine in the field of geotechnical engineering. He and his wife now live in Minnesota and spend most of their free time outdoors and dancing tango together.