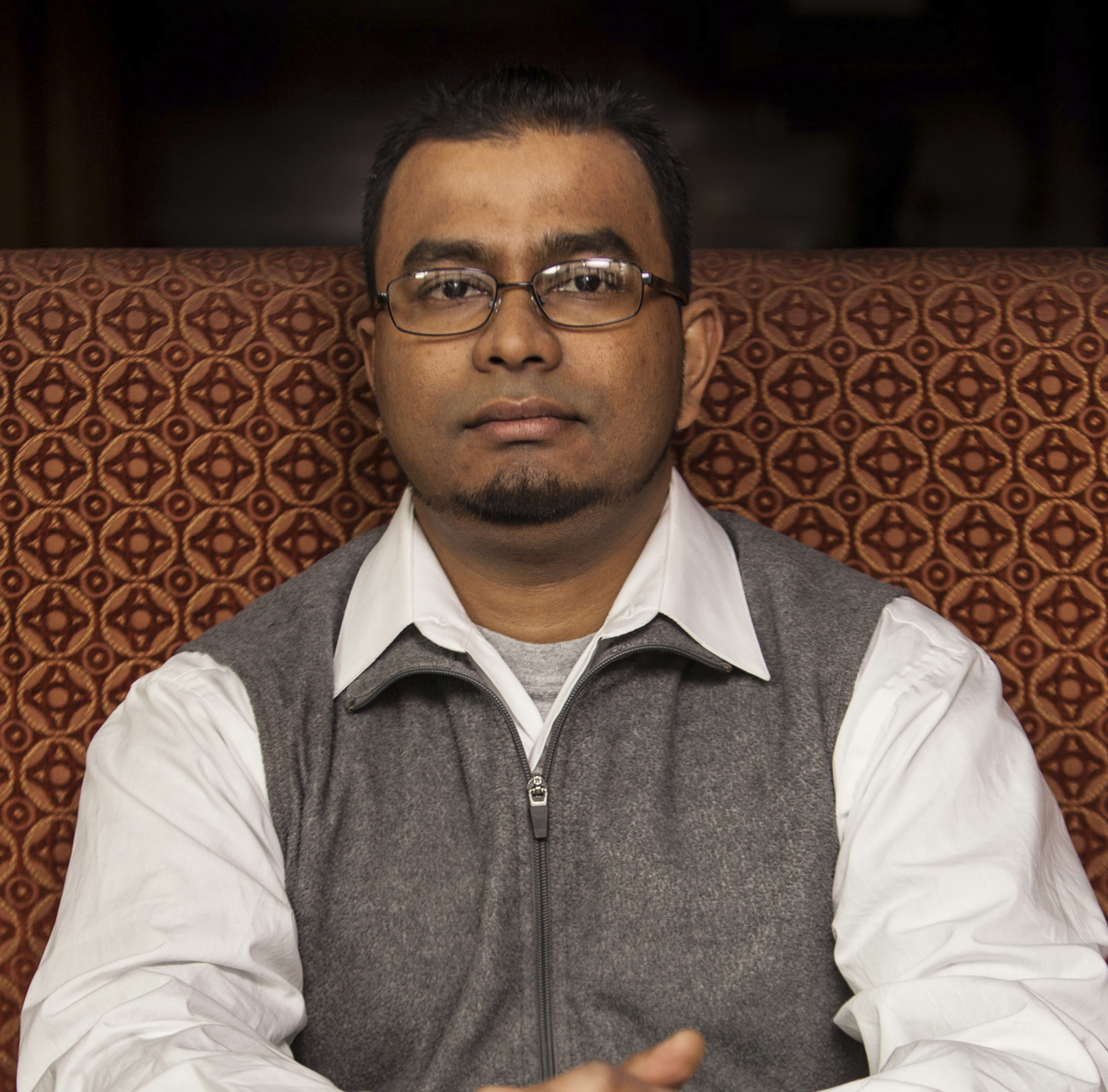 “I gave up a lot of things to come to the United States: my family, my friends, my chickens. After arriving, I remember talking to my father and him telling me I shouldn’t come back. I would never get to see him again.”

Upon the request of his sister, who was moving to the U.S. with her American-business man husband, and due to the hostile political climate of his home country, Ruhel Islam left Bangladesh for the U.S. in 1996.

The fourth of seven children, he moved from his rural childhood village of Sylhet to a larger urban area in pursuit of a college degree in commerce and accounting. Upon the completion of his degree and while still in Bangladesh, he started a farm—growing it from just two chickens to over two thousand.

Bringing his resourcefulness and self-reliance to the U.S., Ruhel opened his own restaurant; Gandhi Mahal. His restaurant’s menu is comprised solely of ingredients grown in his community gardens or purchased locally, demonstrating his commitment to environmentalism and sustainability.

Mr. Islam is active in his local community. He was invited to visit the White House, meeting with the President and other senior staff members to both recognize his outstanding contributions and to engage in roundtable discussions. He lives in Minneapolis with his wife and three daughters.