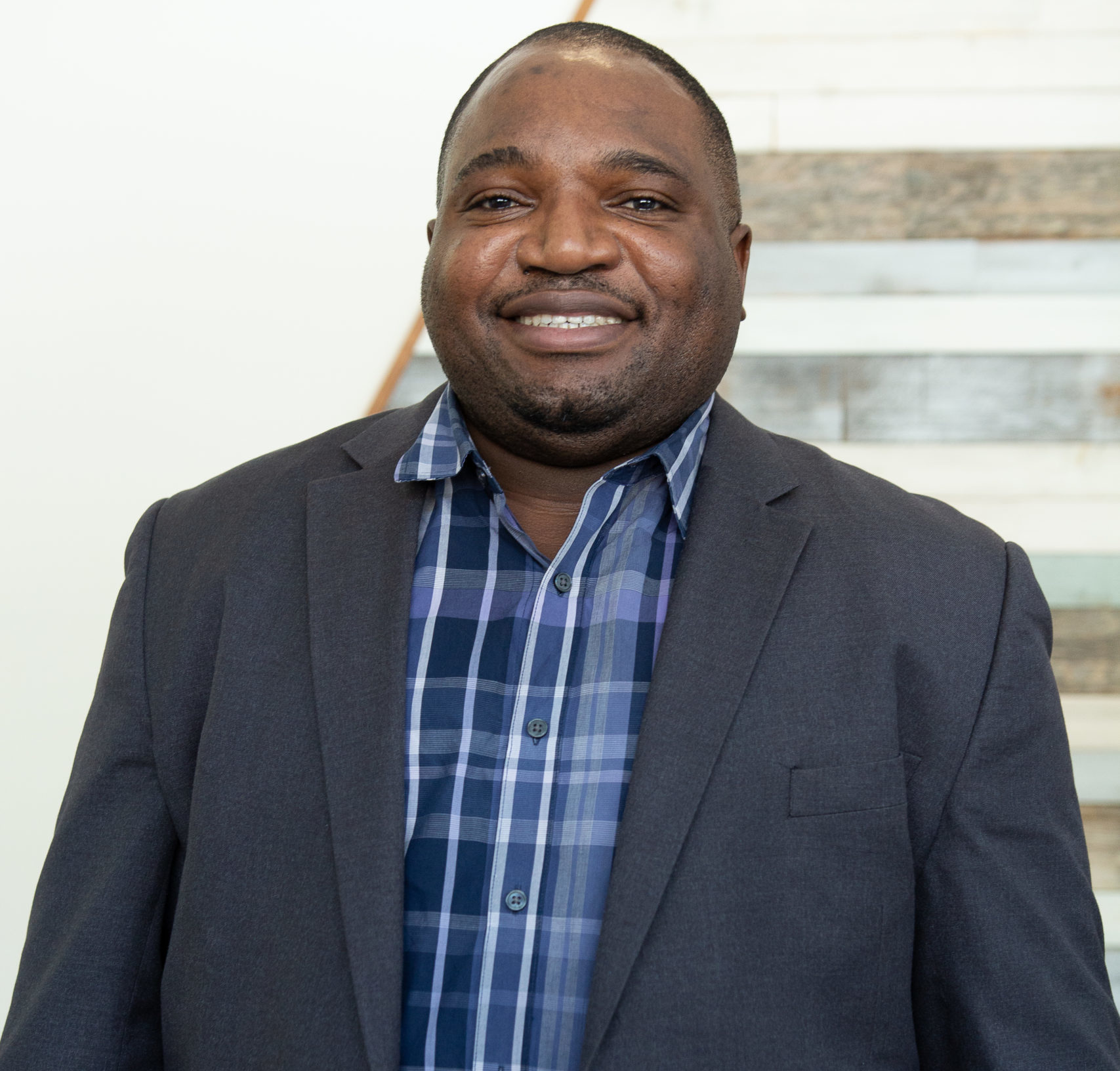 “I grew up fascinated by American culture. Scooby-Doo—all the shows they have here—we watched them. I think that drew me to the American lifestyle… [and] culture… I was fascinated. When the opportunity came, I saw myself leaning towards finding a life here.”

Born in Nigeria, Sampson split most of his childhood between the suburbs and the countryside. He enjoyed dividing his time because he had the opportunity to learn more about cultural differences at a young age. He had the chance to learn about American culture, and through learning about this, he knew he wanted to move to the United States one day.

After establishing himself in his adult role as a chemist, Sampson applied for the US diversity visa, one of the types of visas that allow immigrants to enter the country. Though this route is one of the most competitive ways, Sampson won on his first application and went through the rigorous vetting process required by the US government. He passed his medical and legal checks, then underwent his official interview. After he went through a large financial investment and rigorous paperwork, the government granted his entrance to the US. He moved to Minnesota. There, he stumbled upon a program in Dakota County called the Diversity Training Program. This program served the immigrant community in Dakota County by offering hands-on training for potential careers in the US, particularly the STEM field. After completing this program, he branched out of STEM and earned his MBA, and with the combination of project management, team building, and STEM training, he became a desirable candidate for many professional opportunities.

Sampson still works as a chemist as he once did in Nigeria and is constantly seeking ways to improve himself. He works with an outreach organization to help African American men reintegrate into society after incarceration, and he helps his company engage in different diversity initiatives. He is now married with three children and spends much of his time teaching and practicing his culture with his family.