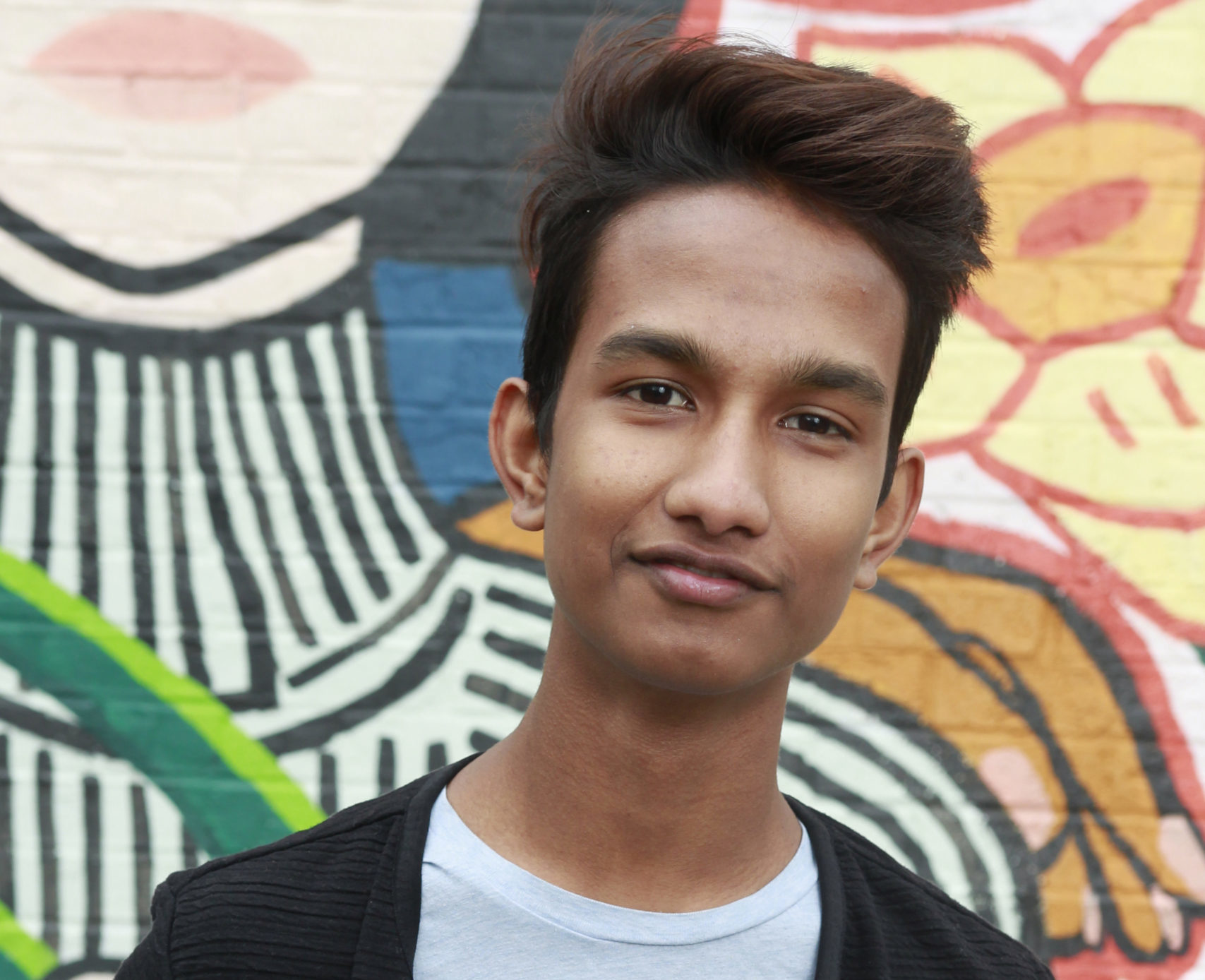 While his future is uncertain, Sanjith Yadav is sure of one thing: he wants to make his family proud. Living in America will give him the chance to do just that.

Sanjith was born in the city of Pokhara, Nepal, but he spent most of his childhood living in the Timai refugee camp. At the age of six, he started school. Like most of the buildings in the camp, the school was small and made of bamboo. Over time, the population of the Timai camp grew smaller, so Sanjith was forced to move to the Beldangi camp.

While Sanjith was in Beldangi camp, his uncle decided to move to the United States. Sanjith later got a phone call from his uncle telling him that life in America was better than camp. Upon hearing that, Sanjith and his mother decided to come as well. With help from the International Organization for Migrations, Sanjith was resettled in Atlanta, Georgia.

Upon arriving in Atlanta, Sanjith was happy to see his many relatives who were already living in the United States. Being surrounded by family allowed for an easier transition into such a completely different place. Sanjith’s favorite subject in school is social studies, and he likes to learn more about world history on the weekends. After high school, he plans to go to college to become an engineer.