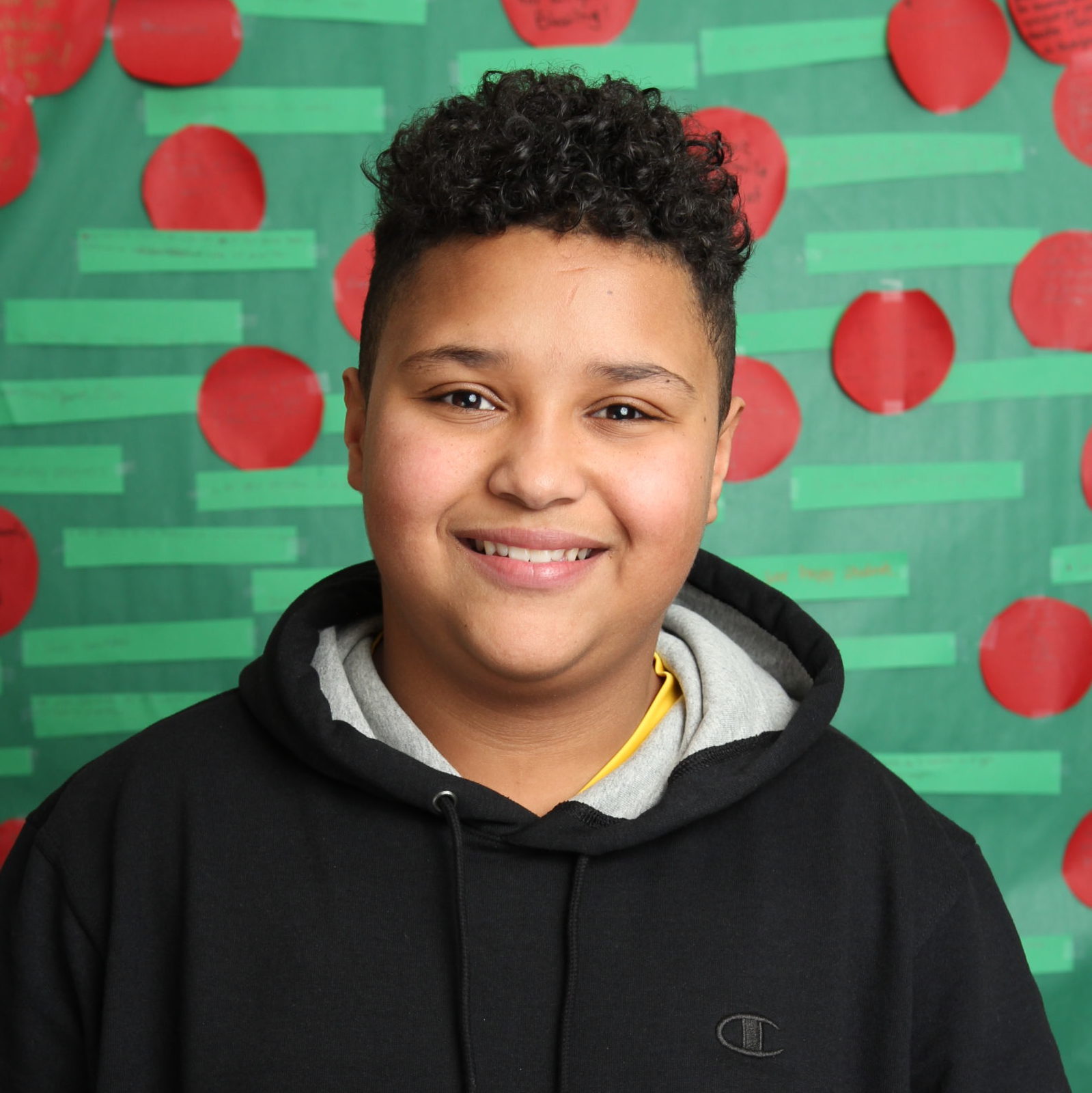 “Life in Puerto Rico was so hard because you needed the ice to keep the food cool so that it didn’t spoil. It was bad because the factory with the ice was far from where I lived. But here you don’t need to bring ice.”

At the age of thirteen, Sebastian Antonio Berdecio Negron has endured many difficulties in his life. Originally from Villaba, Puerto Rico, Sebastian lost his sister in an accident and his hometown was left in ruins due to Hurricane Maria. Sebastian’s entire hometown was left without any electricity or running water. Additionally, Sebastian would have to make daily runs to an ice factory to collect ice for his family and for their neighbors. The aftermath of Hurricane Maria left Sebastian and his mom feeling devastated and heartbroken.

A year later, Sebastian and his mother had the idea to move to Rochester, New York, where his uncles and cousins reside. In Rochester, Sebastian and his mother hoped to find a new life, a new school, and a new home. Moving to a brand new country seemed like an exciting and adventurous experience for Sebastian. In this new country, Sebastian felt as if there were a myriad of opportunities and unexplored places waiting for him. Sebastian was particularly excited to be reunited with his family and also start afresh in his new school.

Initially, Sebastian faced some difficulties while getting situated in his new school. For instance, he had to become accustomed to the new environment and tackle any cultural barriers. However, as time progressed, Sebastian began to love every aspect of his new life. At his schools, Sebastian’s teachers motivated him to take academically challenging courses while encouraging him to pursue his interests. Through hanging out with his cousin and friends, Sebastian is able to relax and enjoy his youth.

Sebastian has big goals for himself in the future. He plans on continuing his education, buying a house, and having a family. Eventually, Sebastian plans on returning back to Puerto Rico to help others who were affected by Hurricane Maria.