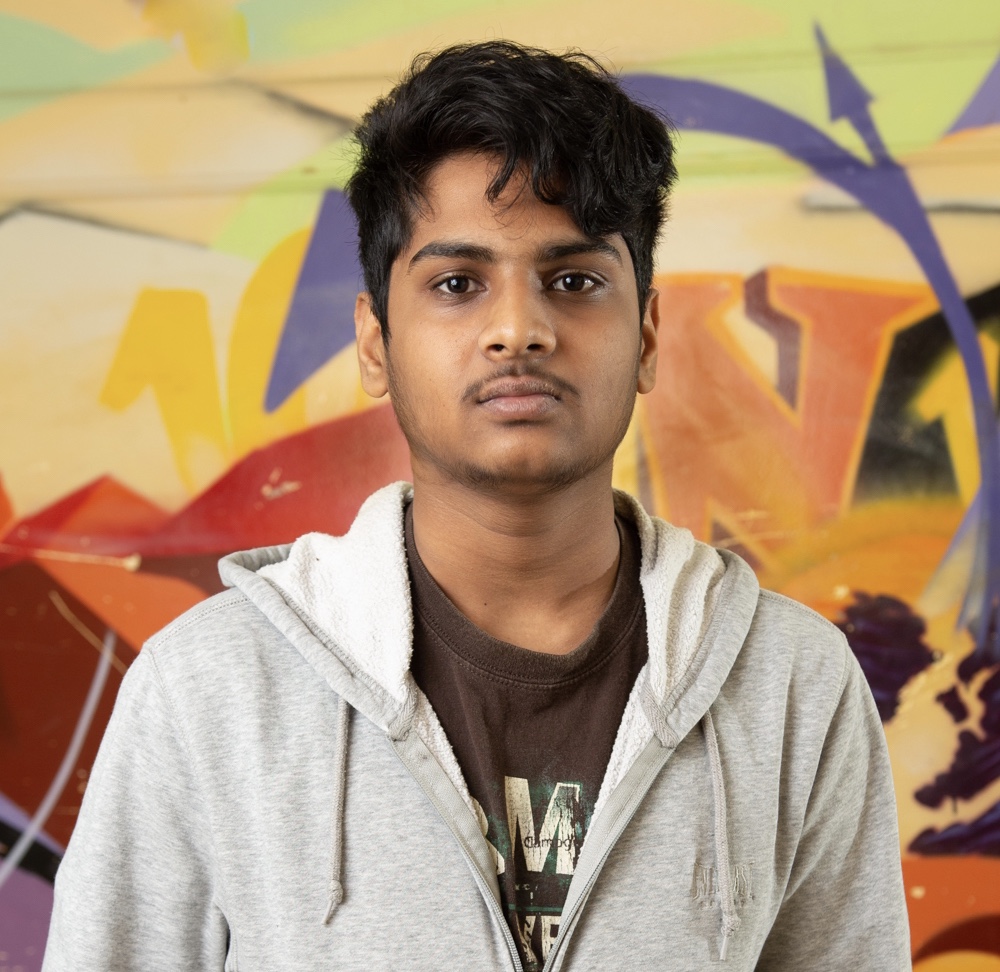 Born into a large and closely-knit family in Adirampattinam, India, Shaheed Dhawheed was fond of his childhood in India. He has grown to love the United States, especially the educational opportunities he has been given here. Though he had a loving family life, Shaheed had difficult educational experiences. The teachers in his community were not nearly as caring as those in the United States, and beatings were common punishments.

His parents decided it was in the best interest of Shaheed and his brother for them to move to the US with their father where they could pursue a better education. His father is a US citizen and he also has his citizenship. Soon after their move, their father, however, returned to India. The brothers were left feeling homesick and alone in America. He felt torn between the two countries without his father near.

Shaheed felt his best option was to focus on his English studies because he was often silent in school. His perseverance led him to become proficient in a short amount of time. When he became confident with communication skills, he found he was able to make more friends at his high school. Now, he is focused on his passions, including creating music, working as a DJ, and becoming an electrical engineer. While he loves and misses his family in India, he loves America and wants to live here.