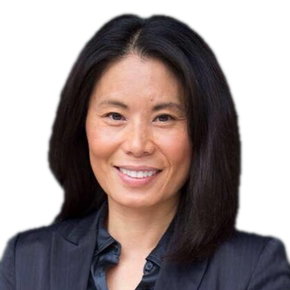 Vuelo’s fascination for the law began in her early young adult life. She was raised in Eau Claire, Wisc. Her father, Cher Xiong Vue, was a civilian soldier and killed during the Vietnam War before she was even born; leaving behind Vuelo, six siblings and her mother, the late Ma. X. Vue. In a family that valued education, many of her older siblings attended college and she excelled academically.

Vuelo earned her undergraduate degree from  the University of Minnesota then went on to graduate from Hamline University School of Law in 1998 and earned her Juris Doctorate. Giving back to the community has become a priority for Judge Vuelo.