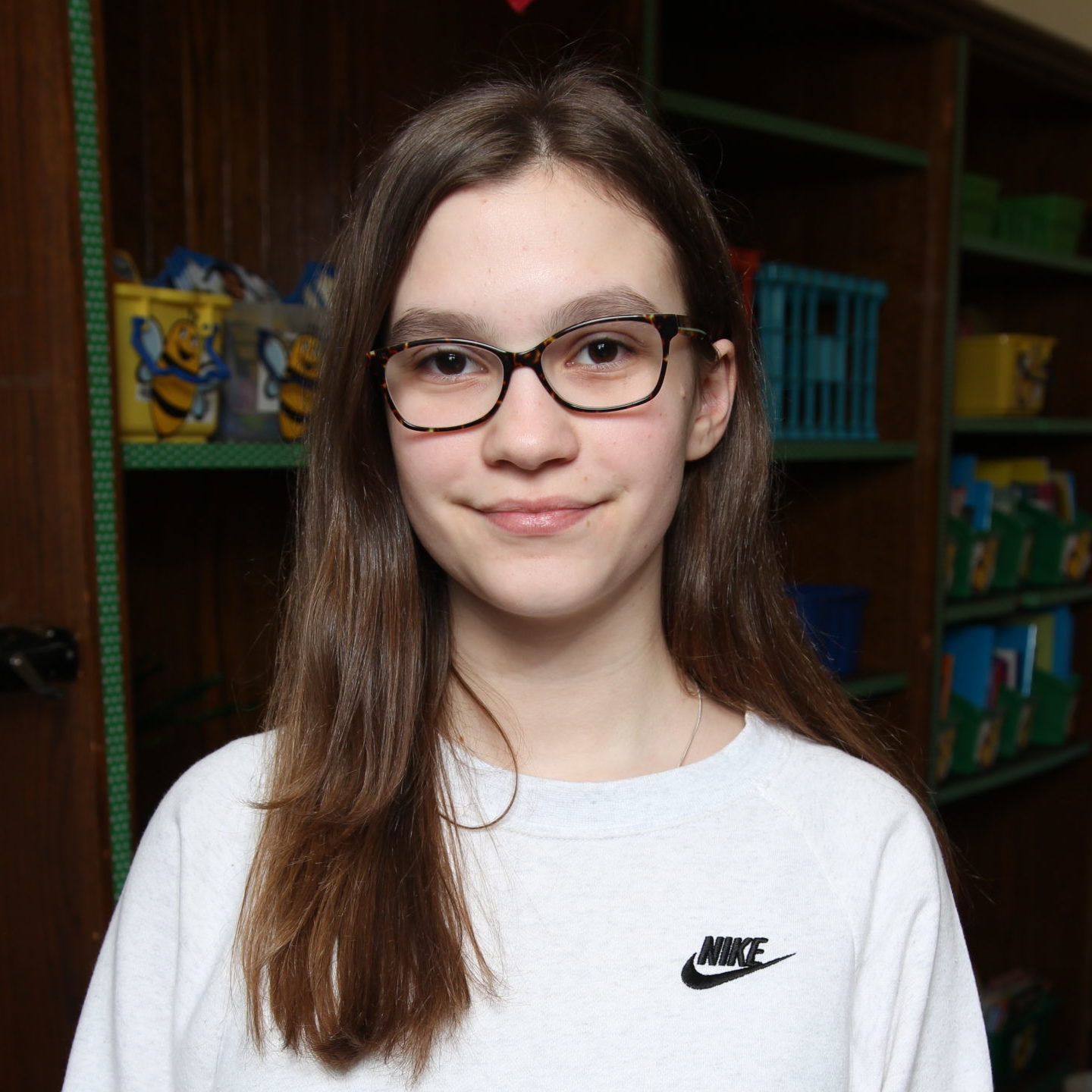 “When we arrived in Rochester, my mom’s best friend was waiting for us. I didn’t know them so I was a little nervous. Then I just started talking to them and being friends with them. They are like my family now, we are very close.”

Stivia was born in Albania and spent most of her childhood growing up around her family and friends. She spent her time growing up in Albania very socially, hanging out and playing with her friends and cousins until late or visiting her grandparents. Stivia had a good life in Albania and her family was financially secure as both her parents were teachers and did well in their professions. However, the healthcare and education systems in Albania are in poor condition and her parents wanted to give her and her brother a better future. At first moving to the United States for a better life was a difficult decision, as they were in a financially stable and comfortable position in Albania, but after weeks of consideration, the Jorgji family finally decided in 2016 that Rochester, NY would be their new home.

On May 8th, 2017, Stivia and her family landed in Rochester. When they arrived, they were greeted by Stivia’s mother’s best friend and her family. At first, Stivia didn’t know them but once she began talking to her mother’s friend’s family, they became like family. In school, the language barrier turned out to be a greater problem than Stivia expected because she had learned some English in Albania, but was still having trouble understanding others. The first months of school were hard for her, but she met her best friend and with her help was able to learn a lot of English.

The transition to living in the U.S. wasn’t easy for Stivia. She still misses Albania, but she is able to visit every summer. Weekdays are busy, but on weekends she has time to spend hanging out with her friends and doing activities with her family. Stivia has dreams of one day becoming a doctor.